Congress Must Finally Put an End to Direct Payments 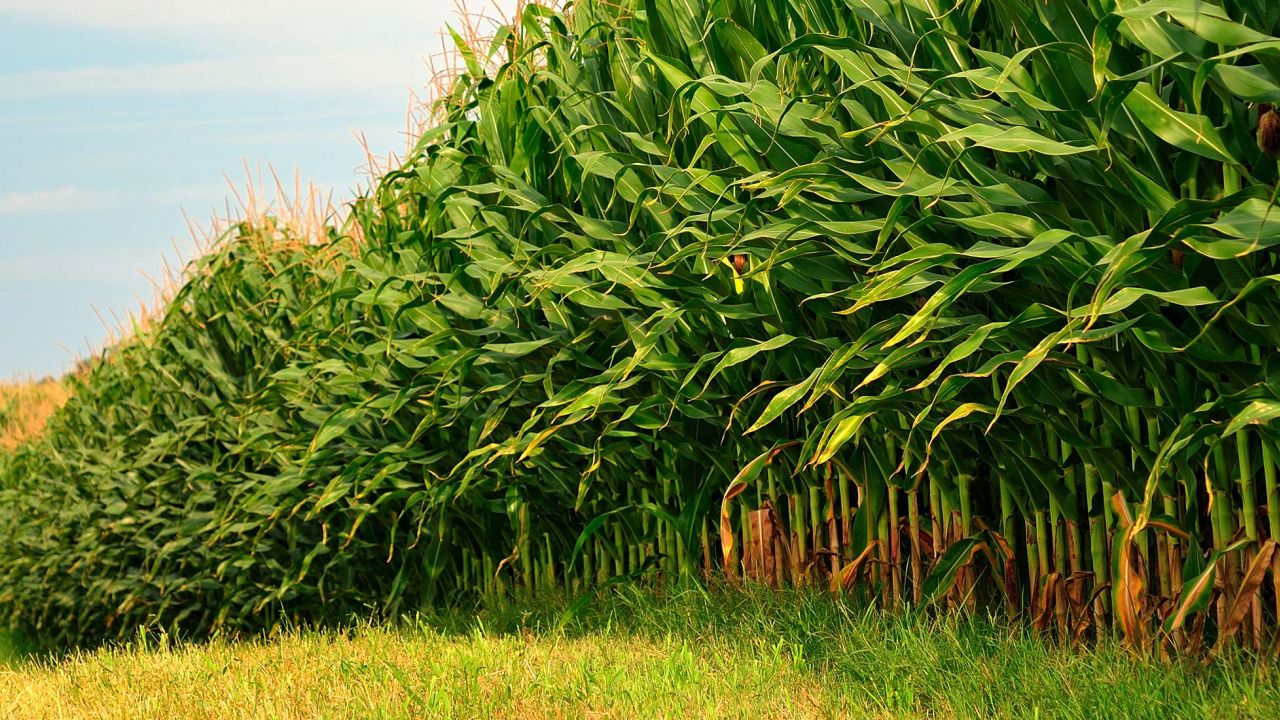 Direct payment farm subsidies are in the budget crosshairs and may at long last be eliminated as Congress works to reduce the federal deficit. These long-discredited subsidies send checks out year-after-year to highly profitable farm businesses with huge landholdings. Originally set to expire in 2002, direct payments have long been protected by the efforts of the subsidy lobby even though farm businesses are enjoying record income and most U.S. small businesses and households are suffering.

Remarkably, some elements of the subsidy lobby are still trying to cling to direct payments.

“We have not given up on direct payments in some form,” Mary Kay Thatcher, the Washington-based [American Farm Bureau Federation] organization’s chief lobbyist, said last week in an interview. “Our farmers would like some sort of option that would include that.”

Additionally, food and farm program reformers now face a full-court press from the entrenched subsidy lobby, which wants to use up most of the savings to create a brand new entitlement that would guarantee business income - at taxpayers' expense, of course - for the very same profitable farming operations that gained the most from direct payments.

New direct payment data EWG is releasing today (Nov 9) underscores why the direct payments should simply be eliminated and the savings used to bolster conservation and nutrition programs while also contributing to deficit reduction.

Direct payments, promoted as a safety net for working farm and ranch families, are in reality annual cash giveaways to the most profitable businesses in farm country. Using the latest data available from the U.S. Department of Agriculture, EWG found that in 2009 the top ten recipients of these payments raked in a total $5.4 million (Table 1). By far the biggest payments go to agribusinesses in southern states including Arkansas, Louisiana, Georgia, Tennessee and Mississippi. The average subsidy payment that year to these top ten operations was $542,172 apiece - about 10 times more than the average American earns annually. A total of 160 individuals got payments through these ten farm enterprises.

Table 1: The Ten Farm Operations that Raked in the Most Direct Payments in 2009

The new data allow us to look inside these complex partnerships and corporations to see just who cashed direct payment checks in 2009. We did not have this data for EWG's 2010 farm subsidy update because USDA now only provides them on a "program by program" basis. We have just now received the data for 2009 and are still waiting for 2010 information. Go here for more information on USDA's recent and disturbing lack of transparency in reporting farm program payments.

The single biggest recipient in the chart above is Ratio Farms in Helena, Ark. A peak inside its nearly $900,000 in total payments offers a good demonstration of the corporate shell games and paper farm machinations that mega farms employ to maximize their haul of taxpayer dollars while shielding recipients' identities. Here you can see the lucky 26 people who got a share of Ratio Farms' $874,666 in direct payments. Each one received about $33,600 in 2009 - barely $6,000 below USDA's $40,000 limit on how much each "person" is eligible to receive annually.

Table 2: Individuals Getting Payments under the Ratio Farms Umbrella

Many of these individuals likely aren't working on the farm at all, because the regulations that specify who is eligible for subsidies are incredibly lax. Spouses, family members or others who do not actually farm but simply own the land or the farm equipment can qualify for their own allotment of $40,000 every year. In 2009, the top 10 percent of direct payment recipients like these received 60 percent of the total payout. Among the far larger pool of all subsidy recipients, 537,621 received $1,000 or less in 2009, another indication of how far direct payments are from a program that actually helps working farm and ranch families make a living from the land.

None of these payment amounts have anything to do with what is actually happening on the farm today. Instead, they are calculated according to an arcane formula based on how much of each subsidized crop was grown on the farm in the 1980s and a payment rate established by Congress. http://www.ers.usda.gov/briefing/farmpolicy/directpayments.htm

You don't have to be farming at all to get a payment.

The data EWG is releasing today is more confirmation, if more was needed, of how little direct payments resemble a true safety net. It casts these handouts in even starker terms when you consider that median farm household income in 2010 was $54,370 - $5,000 more than the median income of all U.S. households and at least $14,000 more than non-farm rural households. Median farm household income for 2011 is expected to rise by 1.9 percent to $55,405.

The biggest farms, those with gross sales of more than $250,000 a year, are doing particularly well. Their median household income in 2010 was $117,854, and it is sure to rise again this year. Only smaller farms are projected to suffer a drop in income.

Since 1996, EWG has worked to transform direct payments into a program that actually targets assistance to working farm and ranch families that need help to stay on the land (https://www.ewg.org/downfall-direct-payments). We have worked to:

Now it is time to simply end these annual cash payments that masquerade as a safety net and write a food and farm bill that works for all Americans and all farmers.