Will The Senate Keep Us In the DARK? 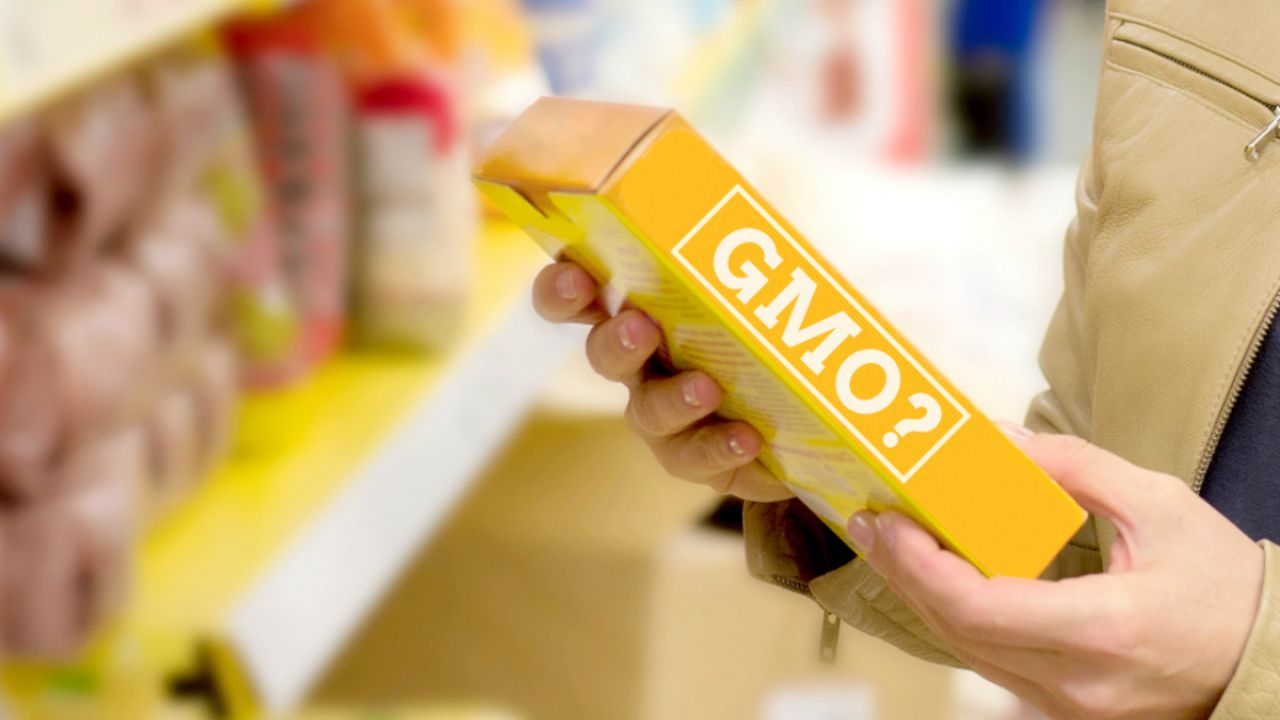 Some members of the Senate are trying to lure their colleagues to the dark side by cosponsoring a version of what critics call the DARK – Deny Americans the Right to Know – Act.

The bill is aimed at states that have already listened to their citizens and passed laws requiring that genetically engineered, or “GMO,” food be so labeled. The DARK Act, which passed the House last year, would prevent those states from implementing their GMO labeling statutes – starting with Vermont, whose law is scheduled to take effect in July.

Anti-labeling lobbyists and legislators are racing to ram this bill through Congress in time to stop Vermont from guaranteeing its citizens’ right to know whether the foods they buy contain GMOs.

People in 64 other nations already enjoy that right, while Americans are still in the dark. Polls show that 90 percent of Americans want GMO foods to be labeled.

One reason so many people want to know whether their food contains GMO ingredients is that the most widely planted GMO crops – corn and soybeans – have driven up the quantity of toxic weed killers used by growers. In particular, use of glyphosate – the toxic herbicide most commonly used on GMO crops – is spreading like a cancer across the U.S.

EWG analyses have shown that more than 11,000 American churches and 3,200 elementary schools are located near fields planted primarily with GMO corn and soybeans, which almost certainly have been blanketed with glyphosate. The World Health Organization has deemed the weed killer to be a probable carcinogen, and a recent scientific consensus paper also linked it to possible liver and kidney damage as well as endocrine disruption.

To make things worse, many of these fields of GMO crops will likely soon also be doused in growing amounts of a new herbicide product that includes both glyphosate and 2,4-D, a defoliant linked to Parkinson’s disease and non-Hodgkin lymphoma.

Americans want the right to know what’s in their food, plain and simple. A basic, non-judgmental label on the back of the package would do the job. But instead of giving folks the information they’re asking for, some members of Congress want to keep them in the dark.

Click here to tell Washington not to keep us in the DARK.