Will Chemical Safety Law Be Better? 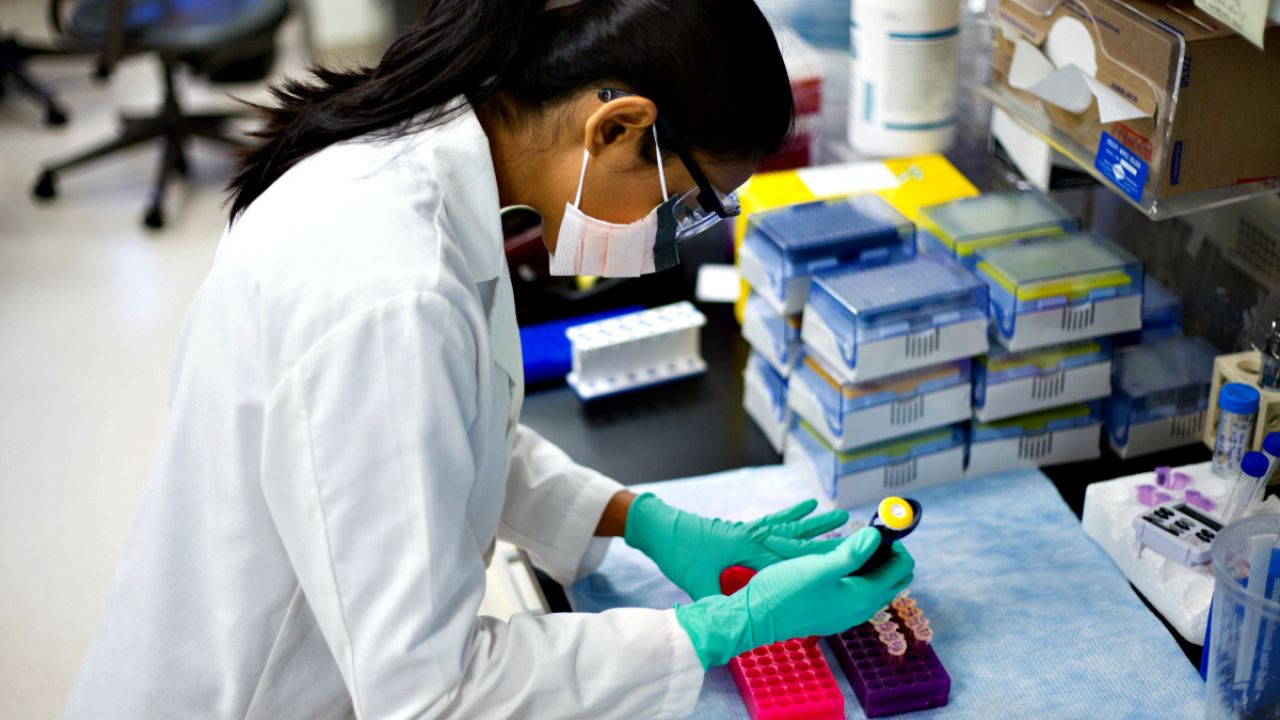 As we’ve made clear time, time and time again, neither bill will fix what ails TSCA – a law so broken that the Environmental Protection Agency has only been able to regulate five chemicals since 1976.

The real question is whether the final bill will be any better than current law. That's a low bar, but Congress may not clear it.

Here are seven things Congress should do to make TSCA better than current law:

To see EWG’s letter to congressional conferees addressing these and other issues, click here.