Feds Should Use – Not Lose – Help From States To Protect People 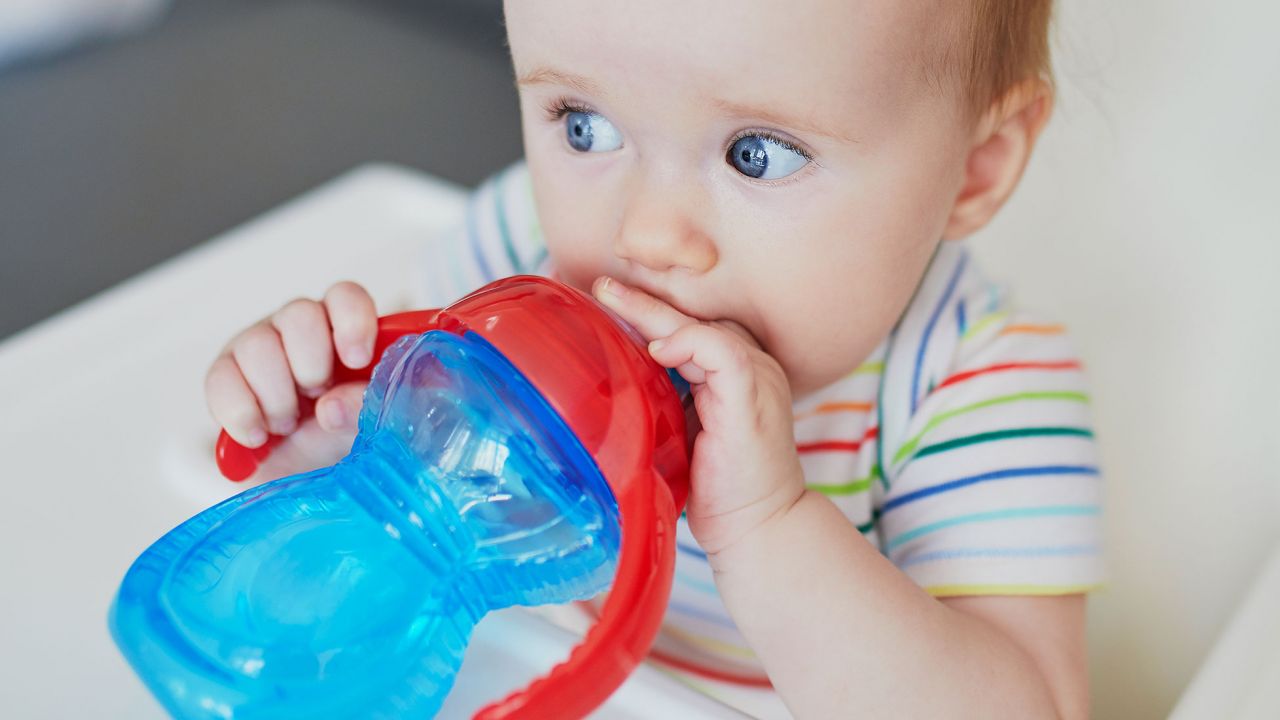 States are leading the way when it comes to protecting people from dangerous chemicals. And it’s a good thing, because the federal Toxic Substances Control Act, on the books since President Ford signed it into law, is broken.

This statute is so dysfunctional that only five of the tens of thousands of chemicals in commerce have been restricted under its authority.

To fill the regulatory gap, 33 state governments have taken action to protect their citizens from well-known hazardous chemicals such as BPA, formaldehyde, lead, mercury and flame retardants. (See maps below for more details.) Many of the state laws take children’s health into special consideration when banning toxic chemicals from consumer goods like toys, baby bottles, sippy cups and children’s jewelry.

But a chemical industry-backed bill being offered by Sens. David Vitter (R-La.) and Tom Udall (D-N.M.) would block states from taking new actions to regulate chemicals that the U.S. Environmental Protection Agency has designated high priority.

The California Attorney General’s office recently sent a letter to Washington asserting that the industry bill might undermine the state’s ability to protect Californians from toxic chemicals.

Of greatest concern, the letter said, was that the industry bill would prevent state authorities in California (and elsewhere) from regulating “high priority chemicals” years before federal regulations could take effect.  The industry bill would also prevent states from passing laws to supplement and co-enforce federal regulations once they’re on the books, even though states commonly do so under other environmental and consumer protection statutes.

In some instances, the industry bill would undercut states’ abilities to protect people through other environmental laws, such as those meant to protect air and water.

True TSCA reform should give priority to human health over industry interests. Because states have played a pivotal role in recent years in taking actions to protect public health, TSCA reform must maintain a role for states to regulate dangerous chemicals and must preserve states’ capacity to supplement the work of the federal government.

Click on the maps below to see where state governments have taken action to protect people’s health from hazardous chemicals.  Data is complied from Safer States Bill Tracker.