Who's Watching the Oil and Gas Industry in California? 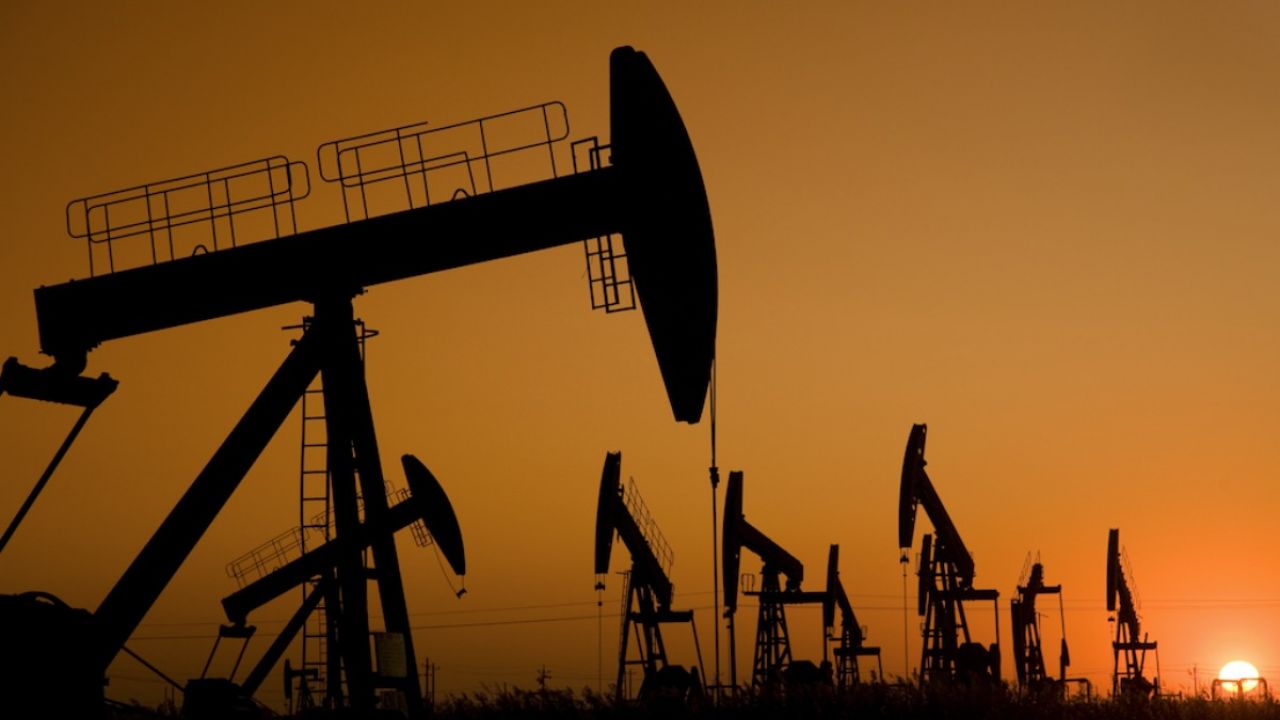 California's well-earned reputation as the nation's greenest state, with cutting-edge policies mandate fuel efficiency and renewable energy, hides a surprising fact: California also produces the third-most oil in the country. The state's petroleum industry is regulated by an obscure agency called the Division of Oil, Gas and Geothermal Resources, or DOGGR. For much of its history, DOGGR answered faithfully to Chevron and Exxon, but paid little mind to protecting drinking water, crops or communities from pollution by the array of toxic chemicals used in and produced by oil and gas operations.

Statewide, some 90,000 oil and gas wells are actively pumping, and many of them are right where people live. Last month, Southern California Public Radio reported that DOGGR data show that in Los Angeles, approximately 90 percent of the city's oil wells are within 2,500-foot of homes, schools, parks, medical facilities and other public places.

In the last five years, EWG's California office revealed the dysfunction at DOGGR, and helped protect the state’s surface and groundwater resources from oil drilling. This led to California’s adoption of the strongest fracking regulation in the country. Here are some highlights:

Fracking, the injection of chemical-laced water deep underground to free up oil and gas deposits, has been deployed in the Los Angeles area as far back as 1953. Today, half a million Californians live within a mile of a fracked well and fracking is used to produce about one-fifth of oil in the state. But only in the last few years, as the fracking boom spread nationwide, has the danger that fracking chemicals pose to groundwater and drinking water become widely known.

For years, DOGGR publicly denied that there was any fracking in California – until 2012, when EWG presented evidence that thousands of wells have been fracked in at least six counties: Kern, Los Angeles, Monterey, Sacramento, Santa Barbara and Ventura. This revelation focused the legislature’s attention on this agency that had grown accustomed to operating out of the public eye.

In 2013, landmark legislation mandating the regulation of fracking was signed into state law, making California the only state to require comprehensive chemical testing of drilling waste and public disclosure of the results. Our reports and advocacy in the capital were instrumental in getting this law across the finish line. But we didn't stop there.

Reviewing the data made available under the new law, EWG’s 2015 investigation revealed just how toxic fracking wastewater is. In addition to the known carcinogen benzene, tests of wastewater samples found chromium-6, lead and arsenic – all listed under California’s Proposition 65 as causes of cancer or reproductive harm – in one-third to half of the samples. The wastewater also carried, on average, thousands of times more radioactive radium than the state’s public health goal.

A follow-up report assessed the human and environmental health impacts of the fracking chemicals used between 2013 and 2015. Almost 200 distinct chemicals were injected into nearly 700 oil wells, revealing the likely origin of some contaminants in the wastewater and also the array of hazardous chemicals used, stored or transported at fracking sites. These chemicals have the potential to endanger the health of oilfield workers and people who live or work nearby, and could contaminate drinking water in the underlying aquifers.

Underground Injection of Oil and Gas Wastewater Pollutes Aquifers
In 2012, investigations by EWG and other environmental advocates exposed that on the sly, DOGGR had been allowing the injection of billions of gallons of drilling wastewater into underground sources of water that could be used for domestic or agricultural purposes. This revelation led to the resignation of the director of the state Department of Conservation, which oversees DOGGR.

But the illegal injection practice continued. In 2013, fracking and other oil and gas drilling operations in California produced more than 130 billion gallons of wastewater, injected into thousands of underground wells. Finally, in July 2014, the state ordered an emergency shutdown of 11 injection wells in Kern County, because of the risk of drinking water contamination. The next year, a dozen more wells were shut down.

This public embarrassment for state government resulted in a renewed and stronger role for the state’s water quality enforcement agency, the Water Resources Control Board, and its regional counterparts. The new California fracking law thrust the Water Board directly into the fray. Since 2014, the Water Board oversees potential impacts of fracking on groundwater.

As of 2017, nearly 500 wastewater injection wells have been shut down. Yet, DOGGR continues to allow injection into more than 1,650 wells across the state, and much more work needs to be done to protect California’s water resources from oil and gas wastewater.

In California’s Central Valley, the state's agricultural heartland, there are approximately 900 open pits that are used to dispose of billions of gallons of water from fracked wells and oil production. This wastewater percolates into the ground, polluting the underlying aquifer, and evaporates into the air, making the already dirty air in areas such as Kern County even worse. Groundwater wells can be contaminated, harming nearby farming operations.

EWG's investigations pushed the Central Valley Regional Water Quality Control Board to inventory all the oil wastewater disposal pits in Kern County. The results were startling. About one-third of the ponds had never received state operating permits. Just as DOGGR had turned a blind eye to extensive fracking in Kern County for decades, the Central Valley Water Board had casually allowed billions of gallons of often toxic wastewater to be dumped into open pits.

Oil production wastewater has also been used for watering food crops without any analysis of potential impacts on public health. Our investigation found that between 2014 and 2016, more than 95,000 acres of food crops were irrigated with billions of gallons of oil field wastewater. Contaminants in the wastewater included 16 chemicals the state classifies as cancer causing or reproductive toxicants.

The Central Valley Water Board established an expert panel to evaluate the safety of food irrigated with oil field wastewater. But more than a year later, the panel has still has not adequately addressed the lack of information on the practice. Questions remain about the chemicals used in the oilfields that produce the wastewater, inadequate water quality monitoring, limited food testing and unknown long-term impacts. EWG maintains that no further permits should be issued for spraying wastewater on food crops and that existing permits should be revoked until the practice is proven safe.

Our fight to protect food and water from oil and gas production continues. If the oil price per barrel moves toward $100 again, you can be sure that the oil and gas industry will be looking to expand farther, bringing more wells in proximity to homes and fields. Below are things to watch for in 2017 and beyond: