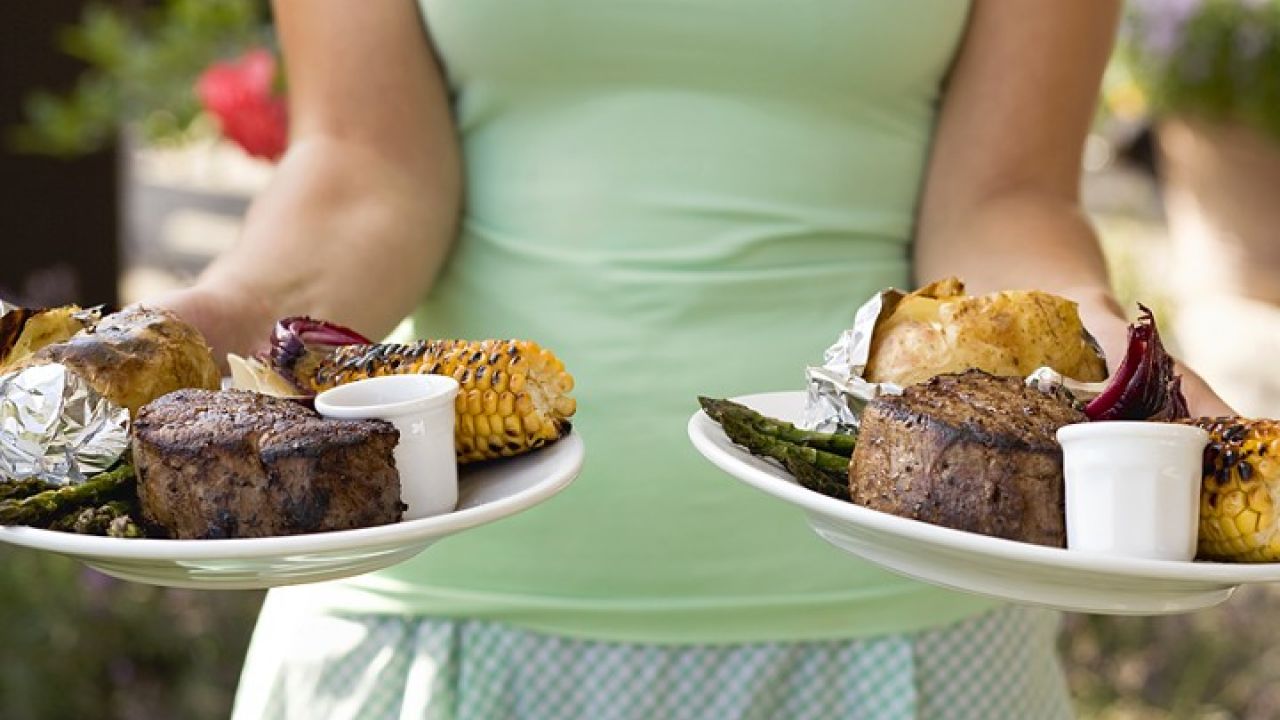 If every American simply switched from beef to chicken, we could reduce greenhouse gas emissions by 137 million metric tons of carbon  — or as much as taking 26 million cars off the road.

That’s because beef produces eight times as much greenhouse gases as chicken (and 20 times as much as vegetable proteins like beans).

The problem is about to get worse.  By 2030 — just 16 years from now — demand for meat is projected to grow by 68 percent. By 2050, 40 percent of the world’s population will experience the “livestock revolution,” meaning a major shift towards meat-intensive diets. That translates to 3 billion more people eating beef, pork, and chicken on the planet than in 2005.

What does that portend for the climate? Meat production is already responsible for 9 percent of man-made carbon dioxide emissions, generated as people clear forests to create pasture lands and grow crops like corn and soybeans to make livestock feed. The United Nations estimates that land clearing for livestock production annually releases 2.4 billion tons of carbon dioxide into the atmosphere. Unless people change their diets to reduce their consumption of meat, especially beef, even more forests will be cleared — releasing even more carbon into the atmosphere.

This prognosis doesn’t even factor in all those extra methane-laden cow burps.

Ironically, more meat could lead to more hunger — as more and more land grows is cultivated with crops for livestock instead of food for people. Right now, 25 percent of the planet’s land surface and 70 percent of all agricultural lands are dedicated to livestock production.  Fully 36 percent of all the calories produced by the world’s farmers go into animal feed.

If we simply grew food for human consumption, not animals, we could increase food calories by as much as 70 percent - or enough to feed an additional 4 billion people — and dramatically reduce greenhouse emissions.