What Bedazzling Easter Dresses Can Tell Us About Chemical Reform 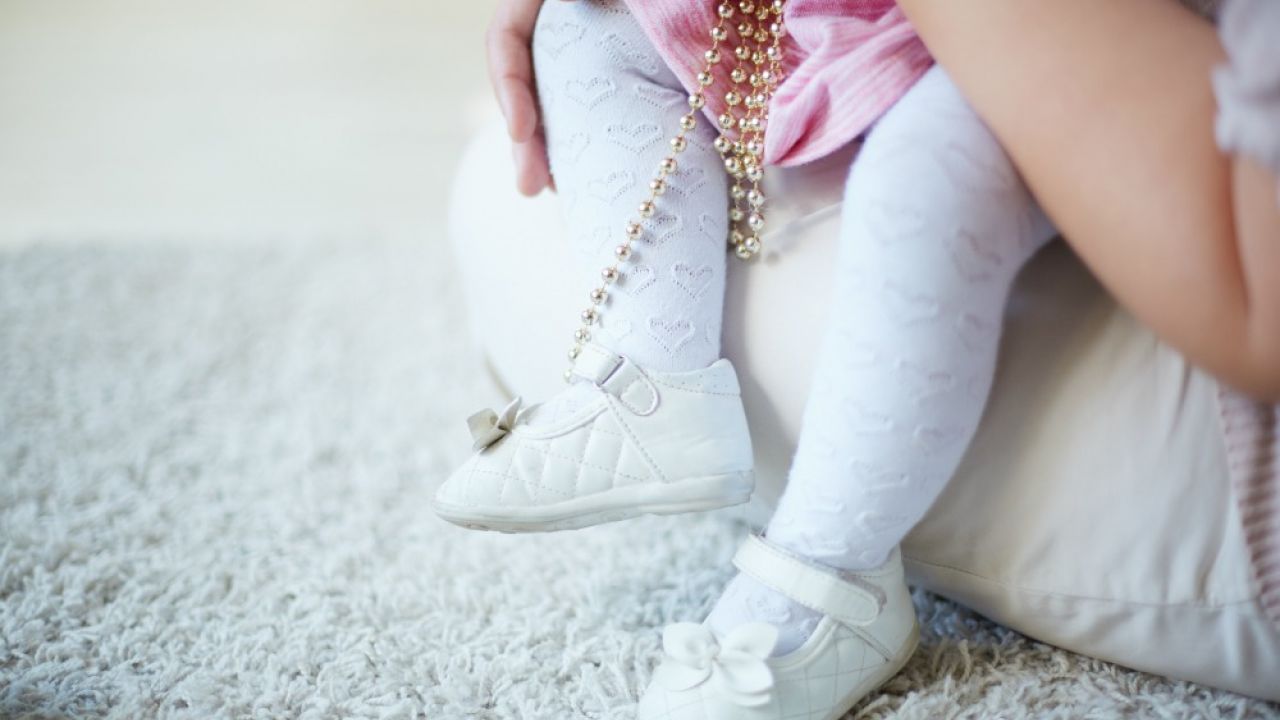 It’s the time of year for pretty Easter dresses, and for many kids, the frillier and shinier, the better. Parents, however, should beware of dresses packaged with metal jewelry.

A shocking investigation by the Washington state Department of Ecology found horrifying levels of toxic heavy metals in costume jewelry that came with several young children’s dresses, including brooches, charms and necklaces.

Both cadmium and lead are associated with serious health risks and are considered toxic even at very low doses. A spokesperson for the state Department of Ecology said some of the jewelry had such high levels of toxic metals that it would be best disposed of as hazardous waste, not in household trash. The agency also tested 132 pieces of costume jewelry sold separately from the dresses and found them all to be safe.

These outrageous findings come as Congress is trying to reconcile two chemical reform laws passed last year to replace the 1976 Toxic Substances Control Act. These dresses can tell us a lot about what that reform should look like. In particular: