What All Parents Should Know About Pesticides in Produce 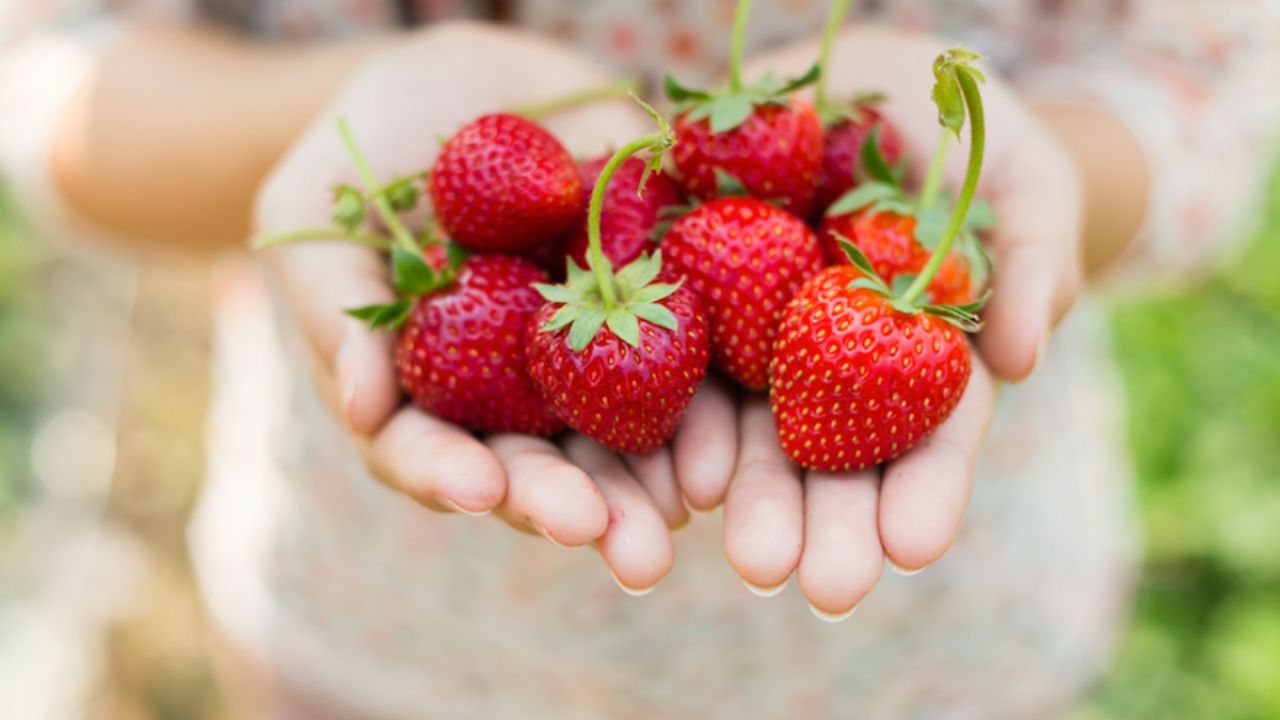 Every spring EWG releases our Shopper’s Guide to Pesticides in Produce™. The guide can be used by anyone trying to avoid pesticides, but it’s especially important for parents to limit their children’s exposures to these toxic chemicals.

This year marks the 25th anniversary of a landmark study by the National Academy of Sciences that warned children’s exposure to toxic pesticides through food could harm their health. The study is just as important today. Although many toxic pesticides have been removed from the marketplace, we now also know much more about how pesticide intake negatively affects kids’ developing bodies.

The American Academy of Pediatrics, which represents tens of thousands of children’s doctors, recommends the Shopper’s Guide to pediatricians when consulting with parents about reducing pesticide exposures in their children’s diets. Here’s some key information that every parent or expecting parent should know:

Click here to get a PDF copy of the guide.

EWG is committed to providing parents with vital information on children’s exposures to environmental contaminants. Stay tuned in to EWG’s work, in particular our Children’s Health Initiative, for the latest breaking news and analysis.