"We've Made the Unhealthy Choice the Rational Choice" 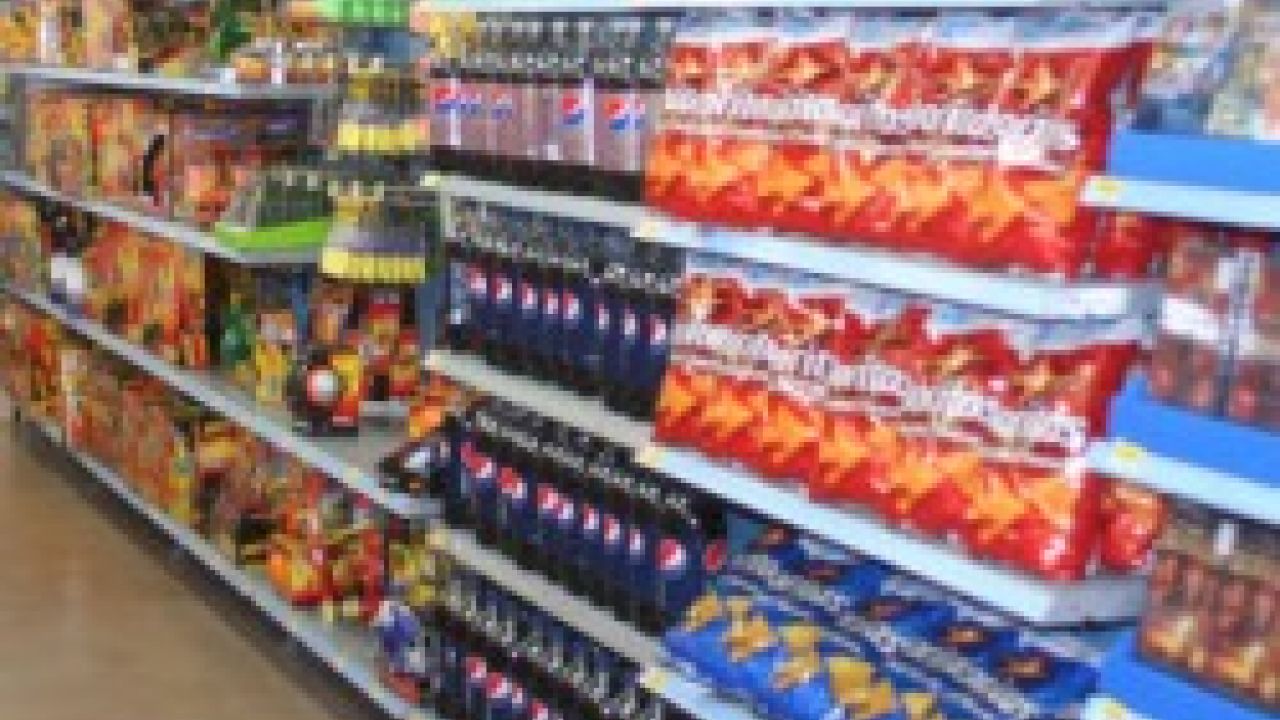 A big reason that food products derived from corn are so pervasive in America’s diet today is that for decades taxpayers have given corn growers incentives to grow as much as possible through the skewed federal farm subsidy system. The $73.8 billion lavished on corn since 1995 has helped to churn out a host of cheap and unhealthy foods -- from chips to sugary sodas to high fructose corn syrup (HFCS).

Hold on: Make that "corn sugar." With consumers souring on HFCS, the Corn Refiners Association has embarked on a re-branding effort to prop up the lagging sales of the calorie-laden sweetener that’s nearly everywhere in cheap processed foods.

Many of the factors that contribute to the nation’s broken food and farm system, like perverse subsidies for commodity grain growers, were exposed in a recent (Sept. 5) Denver Post article. In Spoiled system: Eating healthier comes with a price for families, reporter Karen Auge explored the factors that make fresh fruits and vegetables costlier than highly subsidized and less healthy foods based on corn and soy:

The reasons fresh fruits and vegetables are so pricey compared with processed food in a carton are a complicated stew of government subsidies, politics and the whims of Mother Nature.

But their combined might, say critics pushing for a change in the way money is doled out, moves us away from fruits and vegetables and toward meat, dairy products and the sugar- and sodium-loaded processed foods for which crops like corn and wheat serve as the raw ingredients.

"We've made the unhealthy choice the rational choice," said Merrick Weaver, who, as executive director of Partnership for Healthy Communities, works to improve nutrition among lower-income families in Commerce City [Colo.].

Weaver was echoing Michael Pollan, whose "The Omnivore's Dilemma" has become a manifesto for those trying to shift discussion about the country's obesity epidemic to include the food-production infrastructure.

In short, "You can buy more calories for your dollar if you buy bad foods," Weaver said.

There is no denying that America faces a health crisis with its simultaneous obesity and hunger epidemics. And right now is an especially good time to confront the issue. The law that guides federal food and agriculture policy -- the Farm Bill – comes up for debate again in 2012, and deliberations have already begun. The corn refiners’ push to re-brand corn syrup is a clear response to the growing awareness among consumers not only of the environmental perils of modern industrial agriculture, but the heavy toll of our current food and farm system on the health of families and kids.

If the death grip that agribusiness and its powerful lobby have had on the food and farm status quo is to be loosened, subsidy-friendly members of Congress must hear from people who want a system that serves them and their families.

One important thing for consumers to note is that in 2009, $15.4 billion in subsidies were lavished on the growers of corn, cotton, rice, wheat and soybeans.  In that same year, fruits, vegetables and organics received only $825 million in support from the federal government. And that money doesn’t go directly into fruit and vegetable grower's pockets, but mostly goes toward procurement for schools, research and market promotion programs.

We can agree with the subsidy lobby that eliminating the billions in grain subsidies tomorrow wouldn't make much of a dent in the widespread availability of cheap chips and soda. What our maze of farm and risk management subsidies do is facilitate a highly risky agricultural business model that makes our industrial food system overly dependent on one or two grain crops.

In the end, these  subsidies are not about producing food at all. They are about taking the financial risk out of a system that encourages fence-row-to-fence-row production of raw material for highly processed food -- with deleterious effects on the environment and human health.

A slick re-branding campaign for high fructose corn syrup can’t obscure the reality that the commodity growers trot out contradictory messages as they fight to keep the subsidy spigot open:

--- When crop subsidies are criticized for lavishing the bulk of their largesse on the largest and wealthiest farm operations, taxpayers are told by the agri-lobby that those payments are critical to preserving the cheapest and most abundant food supply in the world.

--- But when they’re challenged with the reality that subsidized corn, soybeans and wheat dump a glut of cheap, unhealthy calories on the market, agribusiness objects that "it’s desperately a myth in need of correction."

So which is it? Do subsidies make unhealthy food cheap, or don't they?