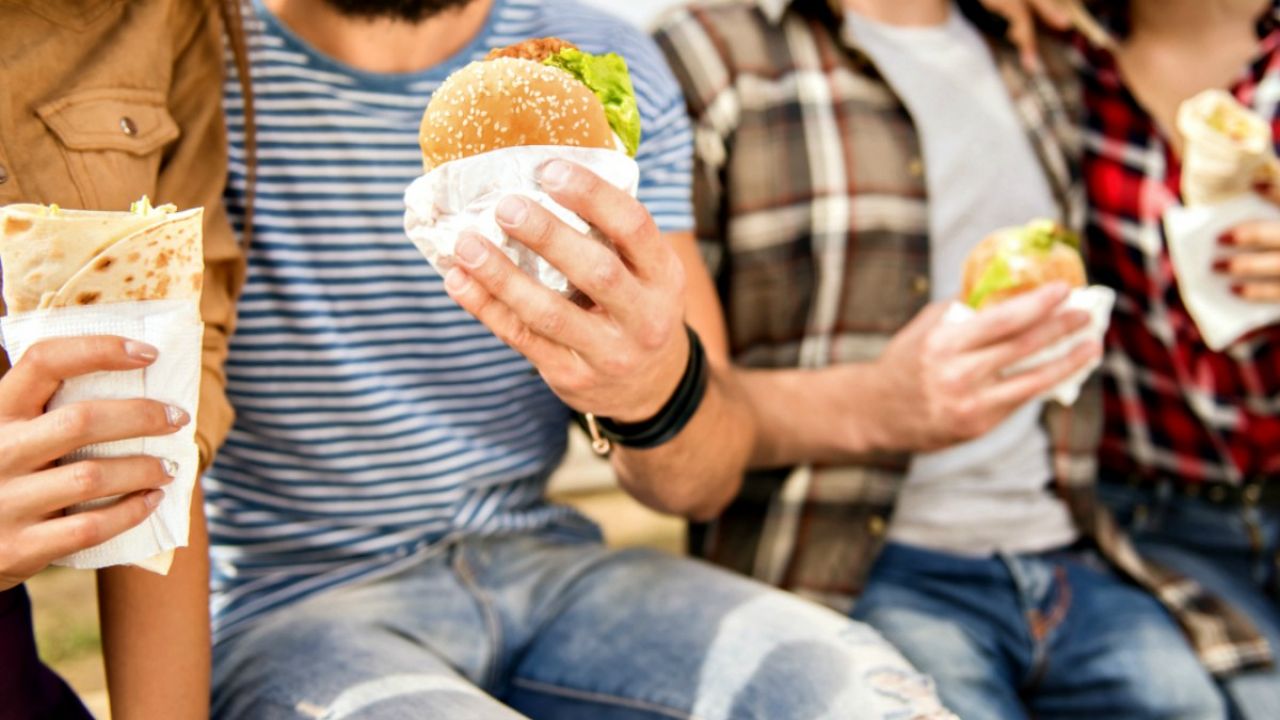 On Wednesday, Washington Gov. Jay Inslee signed the first state law to ban toxic fluorinated chemicals in food packaging, such as microwave popcorn bags, pizza boxes and fast-food wrappers. The ban – conditioned on the state identifying a safer alternative – is a major defeat for the chemical and packaging industries, which have quashed similar proposed bans in other states.

The chemicals, known as PFASs or PFCs, have been linked to cancer, thyroid disease, reduced effectiveness of childhood vaccines and other serious health problems. PFAS chemicals are a family of greaseproof, waterproof and nonstick industrial compounds used in hundreds of consumer products including Teflon, Scotchgard and Gore-Tex.

As early as 2008, tests by the Food and Drug Administration found that PFAS chemicals could migrate out of food wrappers to contaminate food. In 2007, tests by the Environmental Protection Agency detected PFASs in the air released from just-heated popcorn bags, suggesting people might also inhale these chemicals when eating microwave popcorn.

In 2017, EWG collaborated with several national environmental organizations and academic scientists to test fast food wrappers. The tests identified fluorinated chemicals in 40 percent of the 327 wrappers, including packaging for sandwiches, pizza, fried chicken and pastries. Recent tests by the Center for Environmental Health found fluorinated chemicals in every microwave popcorn bag tested as well as in many types of takeout food containers, including those marked as compostable.

For decades, chemical companies covered up the mounting evidence that PFAS chemicals were harmful to human health and the environment. Under pressure from the EPA, some PFASs were phased out, but the replacement chemicals, including those used in food packaging, are very similar in structure and may be no safer. A recent analysis by the Environmental Defense Fund shows the FDA has rubber-stamped several dozens of PFAS chemicals for use in food packaging.

The public scrutiny on PFASs puts pressure on food companies and restaurant chains to use non-fluorinated wrappers. In the absence of federal regulations, states are leading the way.

The Washington ban takes effect in 2022 if the state’s Department of Ecology has identified viable safer replacements for food packaging by 2020.  It marks an important shift away from regulating one chemical at a time, to removing a whole class of fluorinated chemicals in food packaging.

EWG urges consumers who want to reduce their exposure to PFASs to tell the FDA to ban these chemicals in food packaging, and ask restaurants and food companies to stop using products with PFASs. You should support legislative efforts in your city or state, and groups working for PFAS bans, such as Toxic-Free Future, which – along with other Washington state advocates – was instrumental in passing the groundbreaking law.

In the meantime, pop your own popcorn on the stovetop, and eat less packaged food and fast foods. If you purchase disposable products that touch food for a cafe, restaurant or cafeteria, check out the Center for Environmental Health’s report, which identifies PFAS-free products for commercial and institutional purchasers.