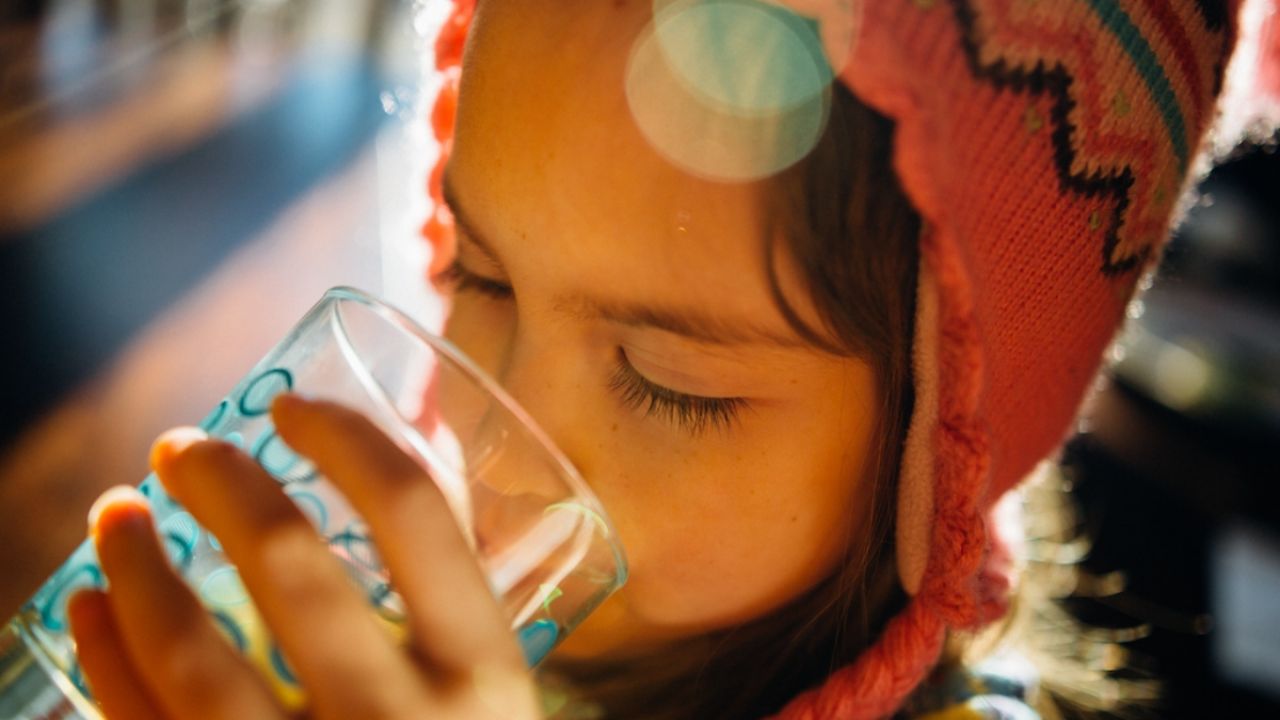 It’s been 18 months since the Environmental Protection Agency unveiled its plan to address the crisis of the toxic fluorinated chemicals known as PFAS, which a new peer-reviewed study by EWG scientists estimates have likely contaminated the drinking water of more than 200 million Americans.

But the EPA’s so-called action plan has met few of the milestones parents expect from an 18-month-old. The Trump administration plan has barely crawled, much less walked.

On Facebook Live, EWG Legislative Attorney Melanie Benesh recently detailed how the EPA has failed to protect Americans from PFAS, which have been linked to suppression of the immune system and are associated with an elevated risk of cancer and reproductive and developmental harms, among other serious health concerns.

The EPA has a long record of failing to protect us from PFAS pollution.

In 1998, EPA officials were first notified by 3M that PFAS chemicals were toxic. In 2001 the agency received internal company studies documenting PFAS’ health risks, and two years later received more animal studies. But in 2006, under pressure from the chemical industry, the EPA said it was unaware of studies linking PFOA, formerly used to make DuPont’s Teflon, to health harms – even though the agency had just fined DuPont for failing to report its health effects, and the EPA’s own Science Advisory Board found that PFOA was a likely human carcinogen.

Not until 2009 did the EPA issue its first PFAS action plan and establish a non-enforceable provisional health advisory for PFOA and PFOS, an ingredient in 3M’s Scotchgard. The second PFAS action plan, issued a year ago, contains many of the same recommendations and includes no deadlines.

Without irony, the EPA recently issued a statement touting the agency’s “aggressive” efforts to address PFAS pollution – just hours before the White House threatened to veto House legislation that would set deadlines for EPA action on PFAS.