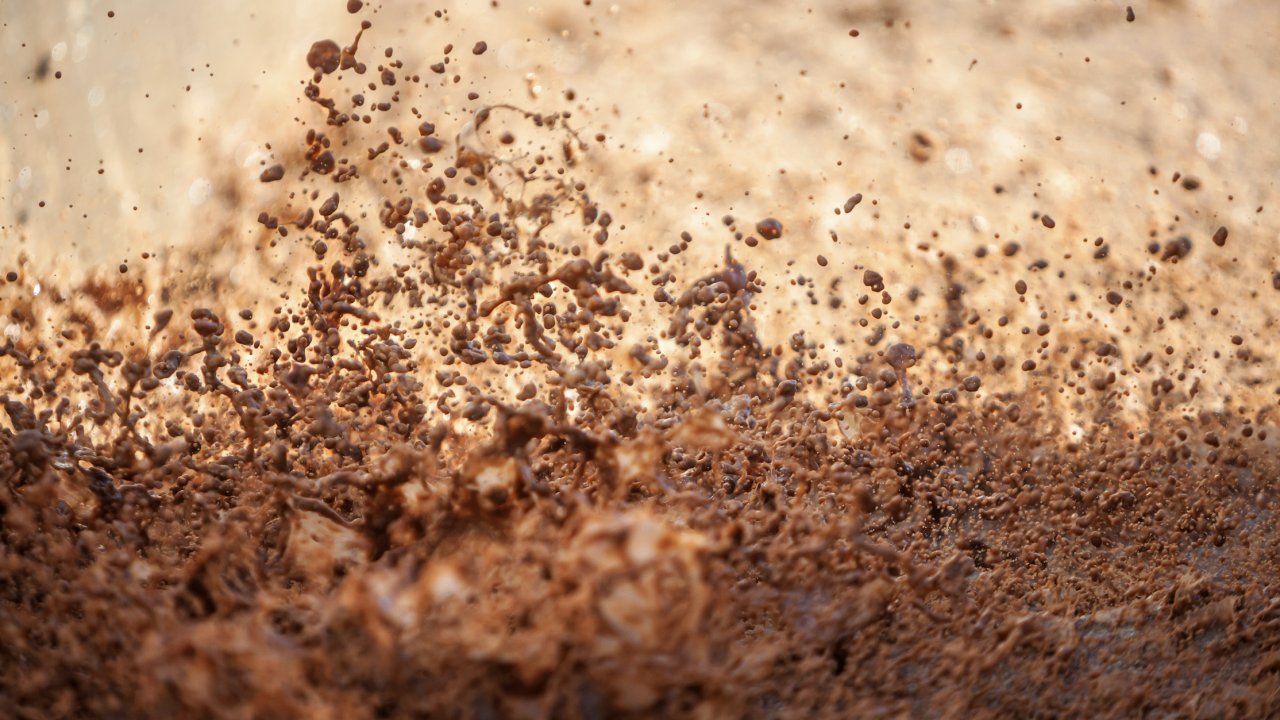 A study released this week by the University of California, Davis, found that farming is the biggest source of nitrogen pollution in California, contributing harmful pollutants to the state’s air and water.

Every year, over 400,000 tons of nitrogen leach into California’s groundwater, with agriculture accounting for 88 percent of this pollution.

When nitrogen gets into water supplies, it turns into nitrates. While the Environmental Protection Agency restricts nitrate pollution to just 10 parts per million, research shows that even drinking water containing fewer nitrates than the EPA considers safe is associated with a doubled risk of ovarian and thyroid cancer, and an almost tripled risk of bladder cancer.

Nitrogen also contributes to harmful air pollutants such as ammonia and nitrogen oxides. When emitted into the air, these pollutants can also add to ozone and dust particles, which increase risks of respiratory problems, lung disease and even premature death.

Although this pollution creates massive public health problems, big agricultural operations in California, and elsewhere, are largely exempt from the federal Clean Air and Clean Water acts that protect our air and drinking water from nitrates and other contaminants.

While some farmers are doing their part to reduce farm pollution, conservation practices on farms are only voluntary. And from what we’ve seen across the country, voluntary farm conservation programs are woefully inadequate for protecting public health.