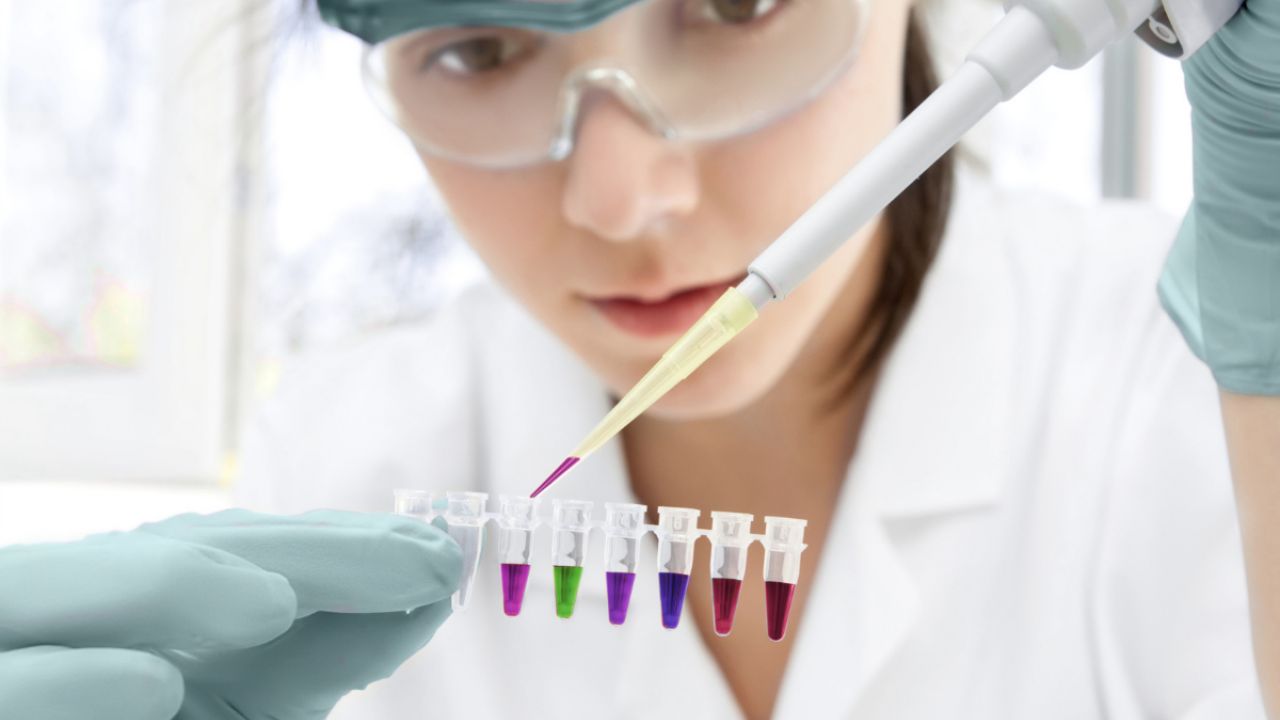 For months we've watched to see if the chemical safety bills moving through Congress would be better than current law. It’s a low bar, because the Toxic Substance Control Act of 1976, or TSCA, is widely considered the least effective environmental law on the books.

The bills that passed the House and Senate last year didn't clear the bar, but we hoped Congressional negotiators would cobble together the good parts of both bills to craft better legislation. The compromise that has now emerged – without the support of key House Democrats – has a few improvements, but still falls short in some key respects.

To be fair, the compromise includes some important improvements.

Will the new safety standard crafted by negotiators give EPA the power to restrict or ban the most dangerous chemicals? We'll see. The failure to include a bulletproof safety standard or sufficient resources, along with the uncertain effects of new restrictions on state action, could ultimately mean that fewer chemicals are regulated by a government authority, not more.