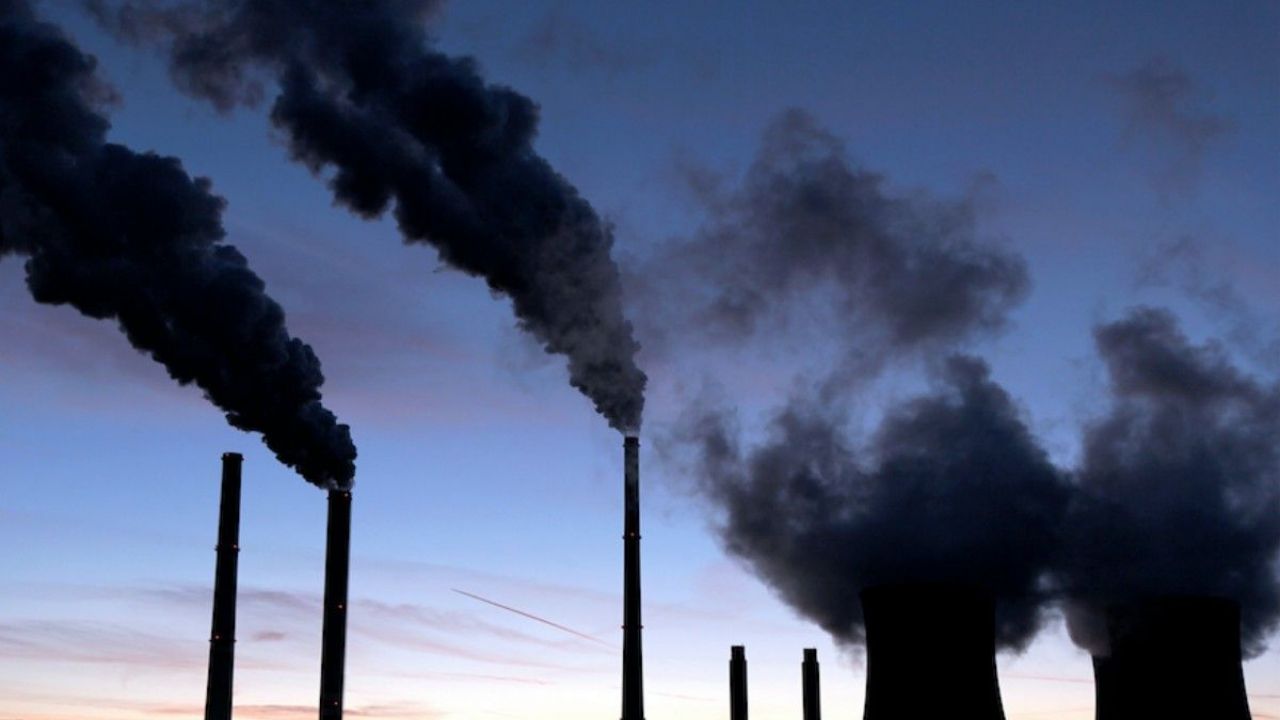 The Environmental Protection Agency plans to use a bogus method for estimating premature deaths from air pollution, dramatically lowering the death toll to help justify President Trump’s decision to roll back clean air rules and bail out the coal industry.

The New York Times reports that public health experts say the new modeling method is not sound and has never been reviewed by independent scientists. It ignores decades of research by EPA scientists, instead relying on “unfounded medical assumptions” that there is no benefit to air that is any cleaner than is required by law – even when those standards are not strictly based on protecting health but are the product of political and economic compromise.

“Using fake math to hide the death toll from dirty air at the behest of the coal industry is sadly consistent with the Trump administration’s complete disregard for public health,” said Olga Naidenko, Ph.D., EWG’s senior science advisor for children’s environmental health. “This sleight of hand means that more adults may die early and more children may become victims of asthma.”

The EPA’s politically appointed leadership wants to justify rolling back the Obama-era Clean Power Plan, which would have capped emissions from coal-fired power plants – a leading source of the air pollution that can trigger asthma attacks in children and lead to early deaths among adults, and intensifies climate change. EPA’s own career scientists previously estimated that the Clean Power Plan would prevent up to 4,500 premature deaths and 140,000 to 150,000 asthma attacks in children, and lead to climate and health benefits worth up to $93 billion in 2030.

The Trump EPA’s replacement, the Affordable Clean Energy Rule, will leave it up to states to decide how or whether they will regulate pollution from coal-fired power plants. It is expected to reduce carbon dioxide emissions from power plants by a paltry 1.5 percent by 2030, far below the 30 percent target under the earlier proposal.

Trump’s proposal would mean 36,000 premature deaths and more than 600,000 cases of childhood respiratory disease each decade, according to Harvard University experts on the human impact of public health policies.