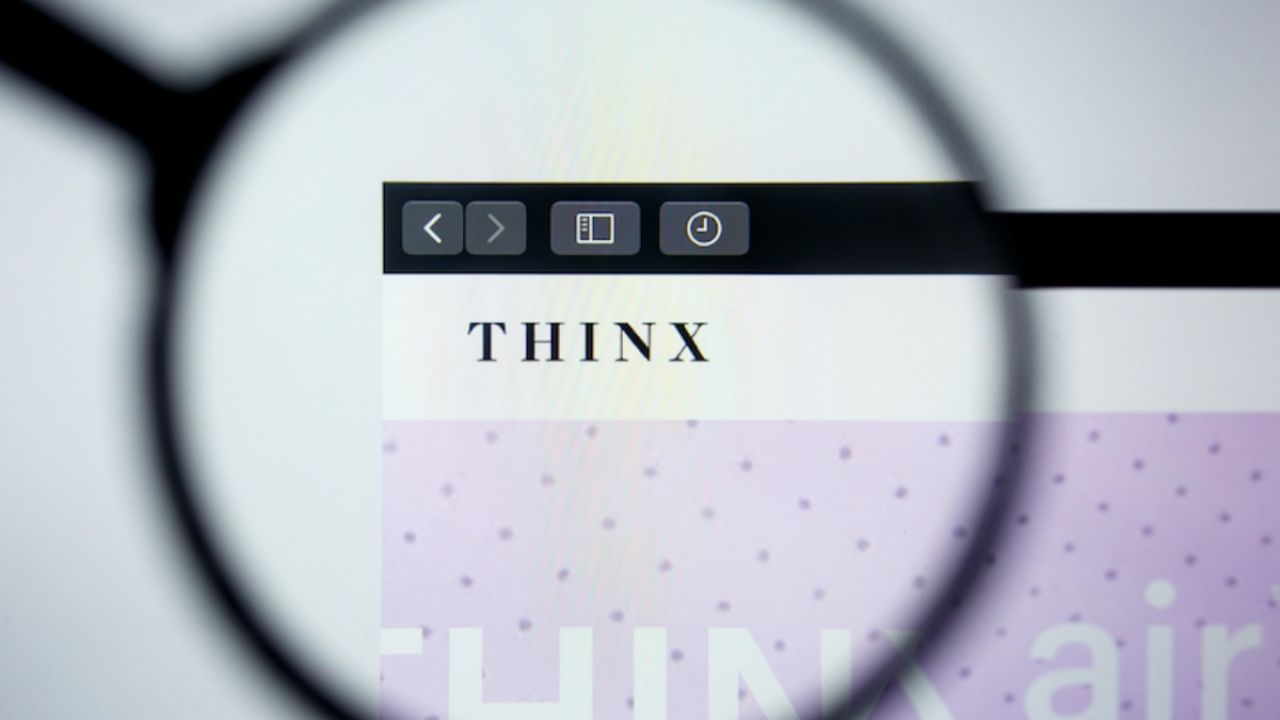 Recent tests indicate high levels of the toxic fluorinated chemicals known as PFAS in a brand of menstrual underwear called Thinx. The brand is advertised as "Organic Cotton Underwear" and touts its certifications in statements and on its website. So why are PFAS chemicals in its products?

Results from Peaslee’s tests showed high levels of total fluorine – a very strong indication of PFAS. Choy reported that the tests showed 3,264 parts per million, or ppm, in one pair of Thinx and 2,053 ppm in a pair of BTWN, a Thinx brand marketed to teens and tweens. “That’s high enough to suggest they were intentionally manufactured with PFAS,” Choy wrote. The tests of Lunapads, a Canadian brand, showed no fluorine or PFAS.

The tests did not identify the specific PFAS present in these products, which would require further research. Of course, Thinx could just come clean and disclose the chemicals in its products. For the time being, consumers shopping for an organic product are instead buying underwear that possibly contains toxic chemicals.

We don’t know how much PFAS the body absorbs from underwear. But a recent study showed that the absorption of PFAS through the skin is as harmful as when PFAS are ingested orally.

PFAS are known as “forever chemicals” – they build up in the body and do not break down. PFAS chemicals can cause numerous health harms, including weakened childhood immunity, low birth weight, endocrine disruption, increased cholesterol levels, weight gain in children and dieting adults, and other health problems. They have contaminated drinking water in almost every state, as well as at many military sites. They can also be found in mattresses, carpets, and waterproof and stainproof clothing, among other everyday goods. Yet the EPA has failed to adequately regulate or require the cleanup of PFAS chemicals.

These test results also raise obvious questions about whether and how it might be possible for PFAS chemicals to be present in products made with organic cotton. Consumers typically assume that buying organic means a product is free from toxic chemicals, but in the case of Thinx, that is evidently not a safe assumption.

Thinx uses both OCS-certified and GOTS-certified organic cotton, and our product safety testing is conducted by third-party facilities to ensure our products meet the robust European safety standards of REACH and OEKO-TEX, which include testing for PFAS chemicals. Based on this outside expert testing, PFAS chemicals were not detected in Thinx products.

Molland added that Thinx pledges to develop a more “robust safer chemicals policy” and if any of these chemicals are found, “move swiftly to remove them from our products.”

Organic labeling is complex and imprecise, especially for textiles, and it’s possible for an organic material to contain PFAS. The organic certifier OEKO-TEX says its Standard 100 covers PFOA and PFOS, but that leaves thousands of others in the PFAS family unaccounted for. The Thinx website links to test results showing that the products have not shown detectable levels of some notorious PFAS chemicals including PFOA, PFOS, PFNA and PFDA. EWG reached out to Thinx by email, but the company declined to comment for this article.

How could a product made with organic cotton contain PFAS?

Finishes and coatings containing PFAS may be added late in the Thinx manufacturing process, as is the case with some stain- and water-resistant clothing, rugs and other fabric products. Or the products may have contained types of PFAS the tests were not designed to detect.

Peaslee, who conducted the tests, told EWG he spoke with the people at Thinx directly. “They're a small startup company and trying to develop a safe product. I don't think they're intentionally adding anything harmful,” said Peaslee. “That said, they do have some issues with what is in some of their products.” Additional tests could show whether or not Thinx has a significant PFAS problem.

Traditional menstrual products have recently received attention because of the elevated levels of toxic chemicals they can contain, such as endocrine-disrupting phthalates and volatile organic chemicals. New York was the first state to sign into law period product ingredient disclosure guidelines.

EWG calls on Thinx and other makers of period-proof underwear, as well as other menstrual products, to expand their oversight and scrutiny of the ingredients their products contain and significantly improve the extent to which they communicate about the ingredients to the consumers who use them.