These are Fiscal Conservatives? 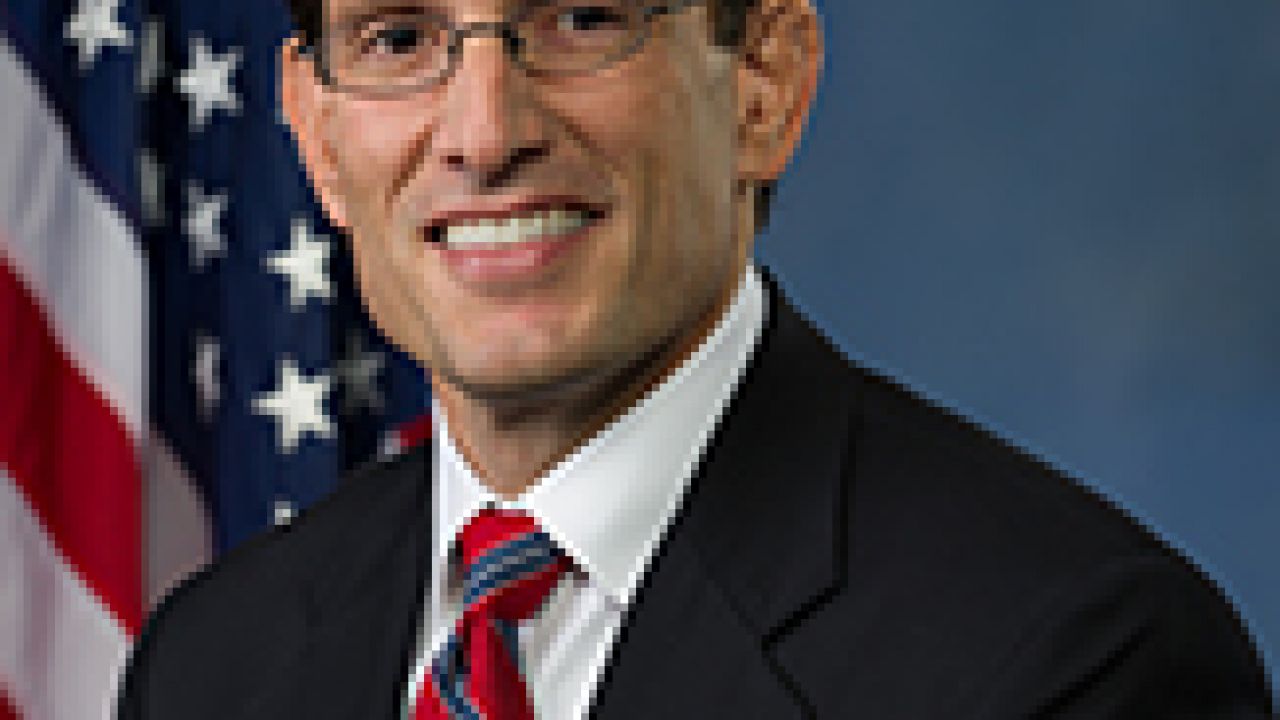 The nearly $1 trillion farm bill couldn’t have passed Congress without the support of self-proclaimed fiscal conservatives.

Almost 70 percent of the Republican Study Committee (RSC), a House caucus that advocates for less government, voted for a farm bill that increases unlimited subsidies to the largest and most successful farm businesses. In some cases, RSC members voted to boost their own subsidies.

If the 121 RSC members who supported the bill had voted in line with the values they espouse, it likely would have fallen far short of passing.

Instead they embraced a final farm bill that increases coverage levels for crop insurance, creates new insurance programs for cotton and peanut farmers, extends direct payments for cotton farmers, allows millionaires and billionaires to collect subsidies and sets price guarantees at or near record prices for major crops. At the same time the final bill eliminated a provision that would have set reasonable limits on subsidies – which had earlier passed both the House and Senate – and did not include any means test for those who collect crop insurance premium subsidies.

No wonder major conservative organizations like Americans for Prosperity, Club for Growth, Heritage Action, AEI and R Street all opposed the bill!

But that didn’t stop the Republican Study Committee leaders from turning their backs on real reform – like that in Rep. Ron Kind’s (D-Wis.) AFFIRM Act – and overwhelmingly supporting the final bill.

At least one RSC member voted to increase his own subsidies while opposing nutrition assistance for some of the hungriest Americans: Rep. Fincher. He favored a proposal to slash food stamps (officially the Supplemental Nutrition Assistance Program) by $39 billion over 10 years, but when it came time to trim his own lavish benefits, he turned tail and ran. (In 2012, Fincher received $70,000 in subsidies; that year, the annual benefit for SNAP recipients in Tennessee was $1,586.40.)

True conservatives would have pocketed the $40 billion from ending direct payments – and kept right on cutting. Reasonable reforms that were on the table – such as means testing, reasonable payment limits and trimming subsidies to insurance companies – could have saved another $40 billion.

So, what does it all mean? Don’t the fiscal conservatives in Congress recognize corporate welfare when it’s right in front of them? 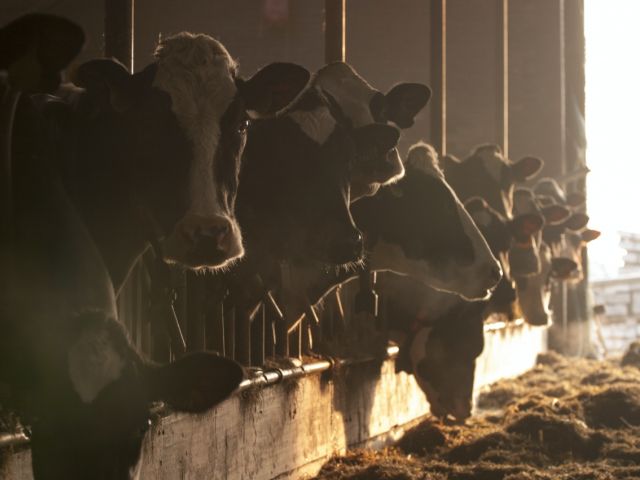 While visiting Wisconsin last year, Agriculture Secretary Sonny Perdue said farmers should “get big or get out.” The Trump administration's bailout program seems designed to do just that. 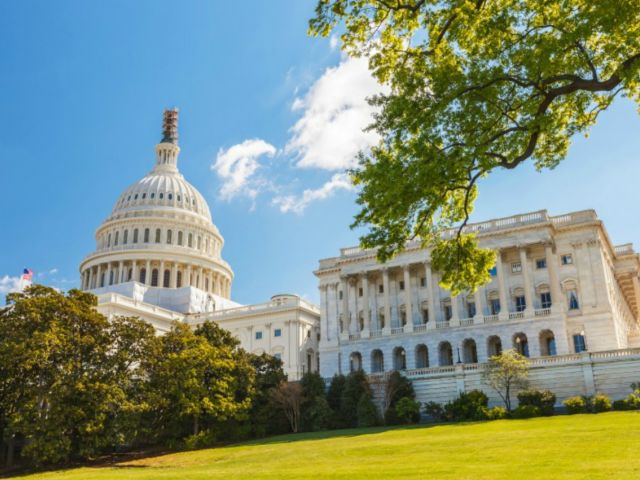 October 8, 2020
Thirty-three members of Congress and their immediate family members collected a total of nearly $16 million in federal farm subsidies between 1995 and 2020, according to updated data from EWG's Farm...
All News
Back to Top