Teflon-Killing Canaries and the American Dream 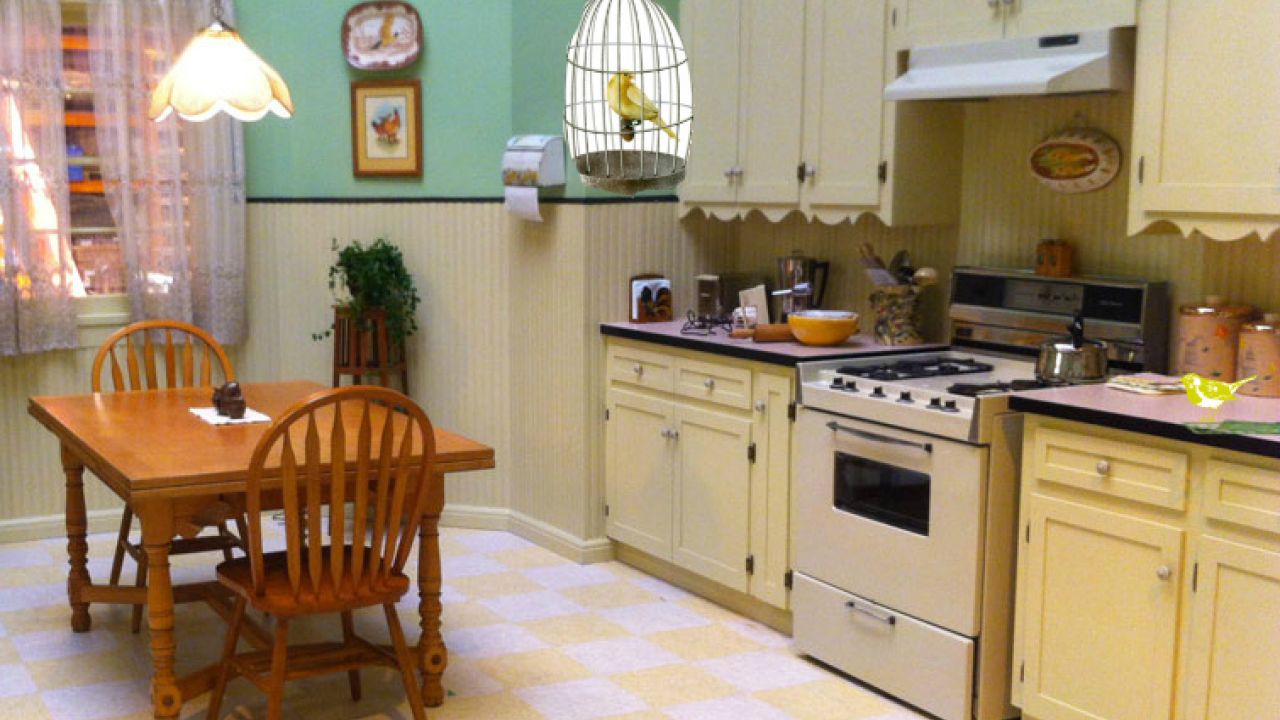 As a new EWG report shines a light on DuPont’s poisoned legacy in the mid-Ohio River Valley, it’s a good time to look back at Teflon’s canary effect.

To this day, cooking with a non-stick pot could kill your pet bird.

As far back as 1986, avian veterinarians knew that Teflon or similar non-stick cookware made with chemicals known collectively as PFCs (for perfluorinated chemicals) could produce fumes and particles that are highly toxic to birds. The phenomenon even has a name – “Teflon toxicosis.” It has killed hundreds of birds.

When the cookware heats to more than 500 degrees, the coatings begin to break down; when temperatures climb to more than 660 degrees, the chemicals significantly decompose, emitting highly toxic fumes that are deadly to birds. Although they are imperceptible to humans at low levels, the fumes float into and through the lungs of birds, which die of scorched lungs and ruptured blood vessels.

DuPont long knew that PFCs were harmful. A review of studies published back in the 1950s shows that the company had learned that even at relatively low levels the fumes could cause an acute illness known as “polymer fume fever.” In 1962, DuPont scientists actually gave 40 human “volunteers” Teflon-laced cigarettes to study polymer fume fever, otherwise known as “the shakes.”

DuPont even advised housewives to move pet birds out of the kitchen. DuPont still has this warning on its website:

Because birds have extremely sensitive respiratory systems, bird owners must take precautions to protect them. Cooking fumes, smoke and odors that have little or no effect on people can seriously sicken and even kill birds, often quite quickly… Bird owners should take steps to protect their pets, such as keeping their birds out of the kitchen, never leaving cookware unattended, never allowing pots and pans to overheat, and making sure that their kitchen is properly ventilated at all times.

You can read more about this phenomenon in EWG’s 2003 report, “Canaries in the Kitchen.”

Another product to keep an eye on is the popular BBQ Grill Mat. While it's best to avoid using these products, keep pets and kids away from the fumes if you grill on these non-stick sheets.

A key chemical formerly used in making Teflon products, called C8 or PFOA, is due to be phased out by the end of this year. However, little information is available about the subsequent generations of PFCs, which remain in wide use. Very little testing data is available because manufacturers regularly hide their results as confidential trade secrets. Should we wait decades to find out if they’re safe or heed the warning of the proverbial “canary in a coal mine?”

Just like that classic harbinger of danger, the threat that PFCs pose to canaries in the kitchen is a warning sign.