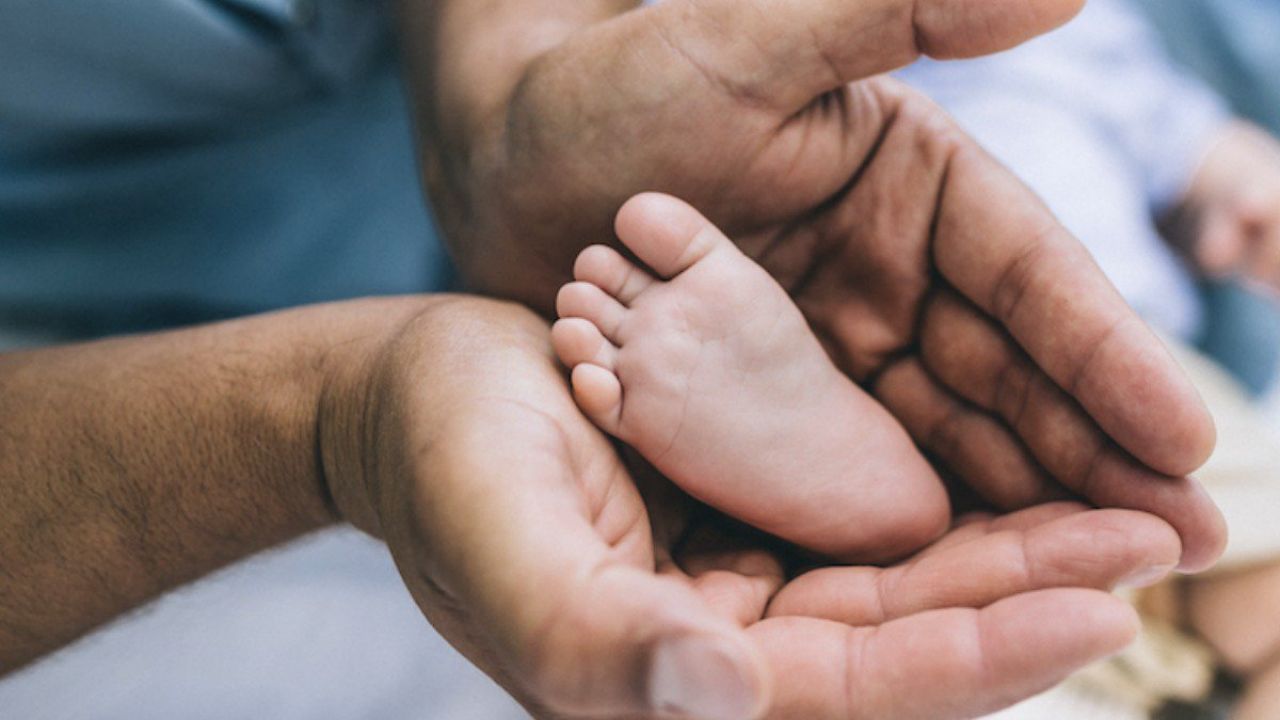 The phaseout of a hazardous chemical formerly used to make Teflon has likely prevented thousands of low-weight births in the U.S. each year, saving billions of dollars in health care costs, says a new study from researchers at New York University.

The overall number of American babies born underweight has been rising. But low-weight births the researchers specifically attributed to exposure to the Teflon chemical have declined by more than 10,000 a year since the phaseout began, according to the analysis published in the International Journal of Hygiene and Environmental Health.

The chemical, PFOA, was used for decades in DuPont’s nonstick coating and many other consumer products. PFOA and other compounds in the family of highly fluorinated chemicals contaminate the drinking water of an estimated 110 million Americans. Tests by the Centers for Disease Control and Prevention have found them in the blood of virtually all Americans, and they can be passed from mother to fetus through the umbilical cord.

PFOA exposure has been linked to cancer and an array of other health problems, including low birth weight, harm to the reproductive system and changes in fetal development. In 2006, under pressure from the Environmental Protection Agency, DuPont, 3M and other chemical companies agreed to phase out production and use of PFOA and closely related fluorinated compounds by 2015.

The NYU study reported that soon after the phaseout began, CDC tests found that the median level of PFOA in the blood of women ages 18 to 49 started to drop. By 2014, the median level had dropped by more than half from a peak of 3.5 nanograms per milliliter of blood in 2008.

Using computer modeling, the researchers estimated how many low-weight births may have been caused by specific levels of PFOA in women’s blood. They estimated that the phaseout of PFOA and similar fluorinated chemicals has in recent years prevented 10,000 to 17,000 low-weight births annually in the U.S. They also calculated that this reduction in low-weight births likely saved more than $3 billion in health care costs in 2013 and 2014, compared to costs in 2006 and 2007.

About 7 to 8 percent of births in the U.S. are considered low weight, a ratio that has increased significantly over the past few decades. Low birth weight increases medical costs, and may lead to decreased IQ and a greater risk of chronic diseases later in life. While it is difficult to confirm a cause-and-effect relationship between specific chemical pollutants and changes in birth weight, multiple studies demonstrate that reducing exposure to toxic contaminants during pregnancy can result in big improvements in health and economic savings.

The study’s lead investigator, NYU School of Medicine associate professor Leonardo Trasande, told The Washington Post that the EPA deserves credit for working with industry “proactively to phase [out] a chemical of concern.”

The phaseout of PFOA and the resulting reduction in low-weight births is certainly good news. But the EPA should have acted much sooner and more forcefully.

The agency was first alerted in 2001 to massive PFOA contamination of drinking water near a DuPont plant in West Virginia, and a subsequent class-action lawsuit revealed that DuPont and 3M had for decades covered up evidence of the chemical’s hazards. Instead of banning the chemical, the EPA allowed chemical companies to keep using it for a decade. Today, the EPA still has not set a legal limit on PFOA in drinking water, leaving millions of women and their babies at risk of continued exposure.

The study shows that phaseouts of known toxic chemicals work to reduce health impacts. But the most important message is that the unfettered use of hazardous chemicals in consumer products has enormous consequences and costs that could be avoided if we required them to be proved safe before allowing them in the marketplace.