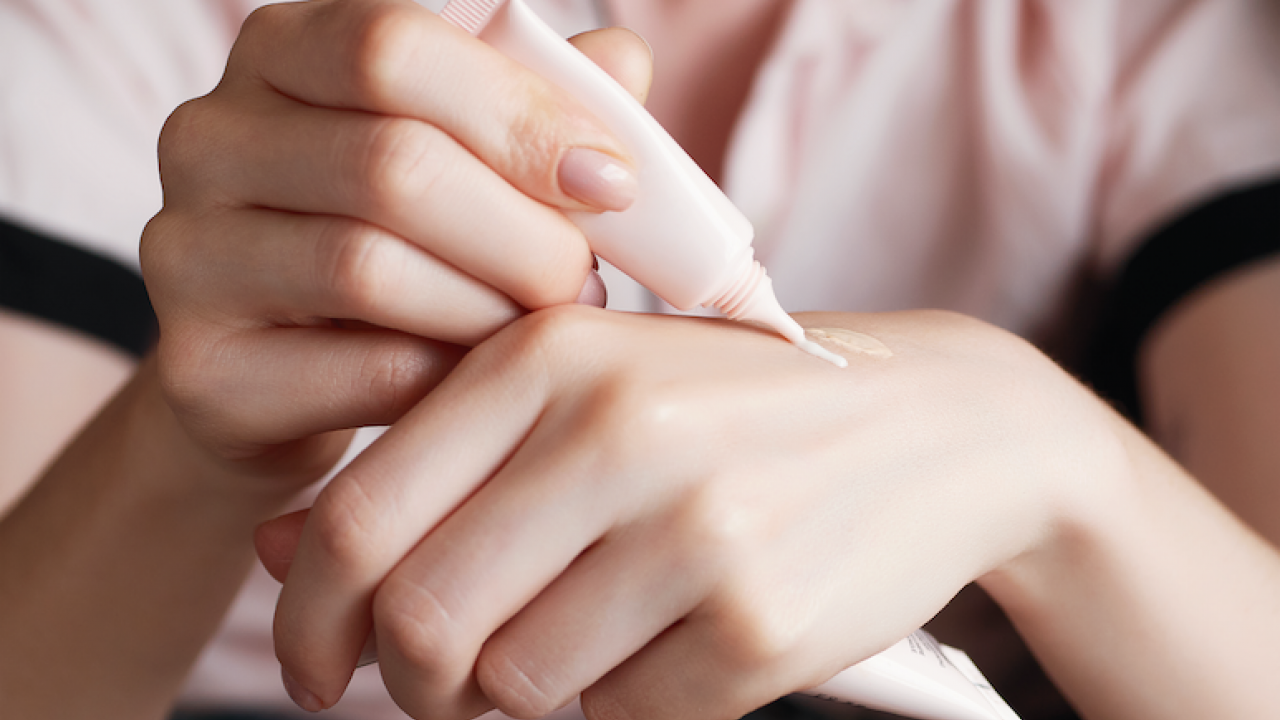 Exposure through the skin to the toxic fluorinated chemical once used to make Teflon could pose the same health hazards as ingesting the compound in water or food, according to a new animal study from the National Institute for Occupational Safety and Health, or NIOSH.

The study, which will appear in next month’s issue of the peer-reviewed journal Food and Chemical Toxicology, examined the effects of the chemical PFOA on the immune systems of mice exposed to high levels of the compound through the skin. The chemical is one of thousands in the family of fluorinated compounds known as PFAS.

NIOSH found that after four days of heavy exposure to PFOS through their skin, rodents’ spleens showed significantly reduced levels of antibodies. The researchers also noted a significant decrease in the weight of the spleen and thymus, indicating PFOA was absorbed through the skin and caused immunosuppressive effects. Studies in humans have shown that exposure to low levels of PFOA, and other PFAS, can harm the immune system of children and adults.

PFOA is one of the most studied compounds of the PFAS family. The chemicals are used to make water-, grease- and stain-repellent coatings for a vast array of consumer goods and industrial applications.

Known as “forever chemicals,” PFAS build up in our bodies and never break down in the environment. Even very small doses of PFAS have been linked to cancer, reproductive and immune system harm and other diseases.

Until now, studies of PFAS have focused on exposure to animals in a laboratory or exposure to people who consumed contaminated drinking water. EWG estimates that that up to 110 million Americans may be drinking PFAS-tainted water. But PFAS are also found in other sources, including some cosmetics, carpets and clothing.

PFOA was once used by DuPont to make Teflon. Dupont knew for decades that it was harmful to humans. News first erupted in 2001 about contamination of drinking water at a Teflon plant in West Virginia. The fight to combat PFAS contamination was captured in the movie "Dark Waters," about attorney Rob Bilott’s years-long lawsuit against Dupont, one of the primary sources of PFAS contamination.

For more than two decades, EWG has led efforts to regulate the harmful releases of PFAS into the air and water. Recently, the House of Representatives passed bipartisan legislation to impose deadlines on cleanup of PFAS and require that polluters pay the cost.

California legislators are considering the Toxic-Free Cosmetics Act, or A.B. 495, which would ban 13 of the most toxic ingredients from personal care products, including PFOA, PFOS and other PFAS chemicals. In 2018, EWG found PFAS in nearly 200 products from 28 brands. These chemicals are found in personal care products like sunscreen, shampoo, shaving cream and makeup.