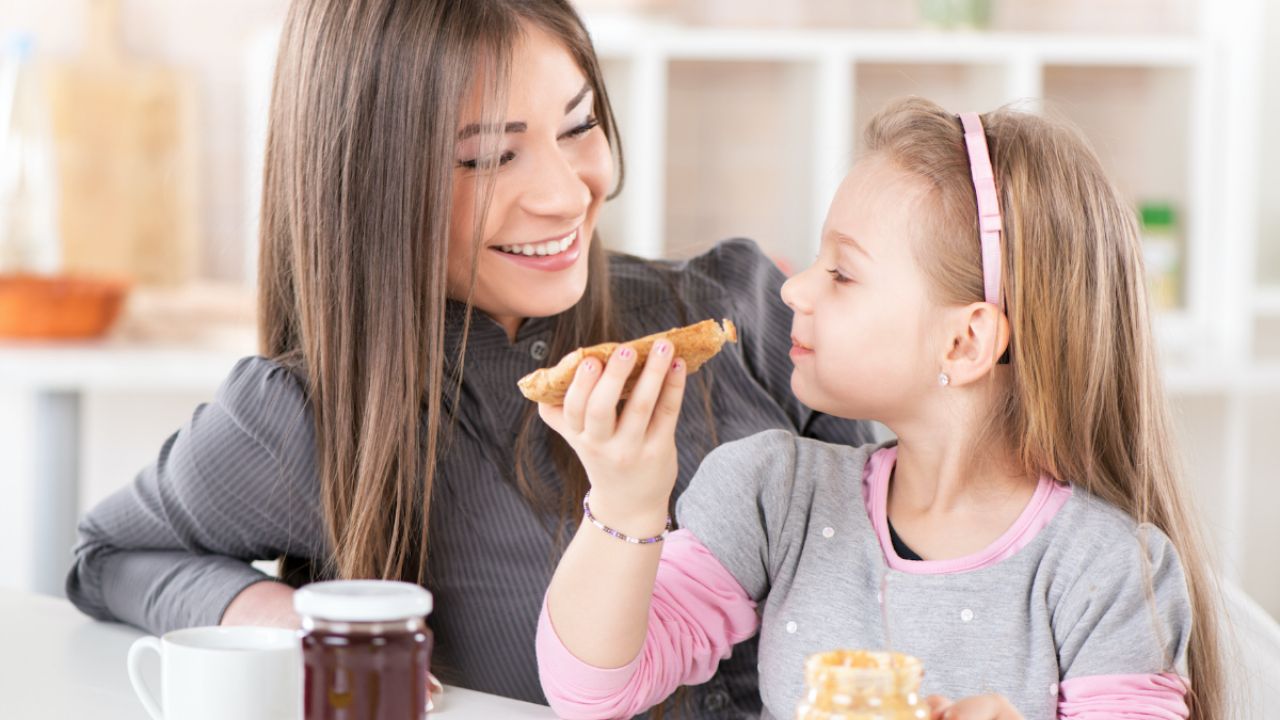 A research team led by Dr. Shruti Tewar of the Cincinnati Children’s Hospital Medical Center studied 460 children 8 to 15 years old. The scientists found that 11 percent of children with higher urinary BPA levels were diagnosed with ADHD, compared to the 2.9 percent of kids diagnosed who had lower BPA levels.

ADHD is a developmental disorder causing inattention, hyperactivity and impulsive behaviors that begin in childhood and may continue into adulthood.

The team’s findings add to the growing body of evidence that BPA exposure may be associated with altered brain development and function, potentially leading to inattention and hyperactive behavior in children. While the exact cause of ADHD is unknown, some professionals suggest it is a combination of genes, environmental and other non-genetic factors.

Roughly one in 10 children in the U.S. have been diagnosed with ADHD, and one in six have a developmental disability. Given the prevalence of learning and behavior disorders, the authors suggest additional studies to determine if reducing children’s BPA exposure could prevent them from developing ADHD.

BPA, a petrochemical derivative used to stiffen plastics, acts like estrogen in the body, according to numerous studies. It is a key component of epoxy coatings used to coat the insides of most of the food cans manufactured in the U.S. Can linings break down over time, as well as in the presence of heat or acidic foods, enabling BPA molecules to leach into the food or drink inside. EWG published a report that reveals more than 16,000 processed foods may be packaged in materials that contain BPA. People are also exposed to BPA by thermal cashier receipts.

To reduce your risk of BPA exposure:

If you don’t know whether a product is contaminated with BPA, be sure to check out EWG’s BPA Food Scores database – a searchable list of nearly 16,000 processed foods and drinks.