Study: Flame Retardant Use in Some Products Declining 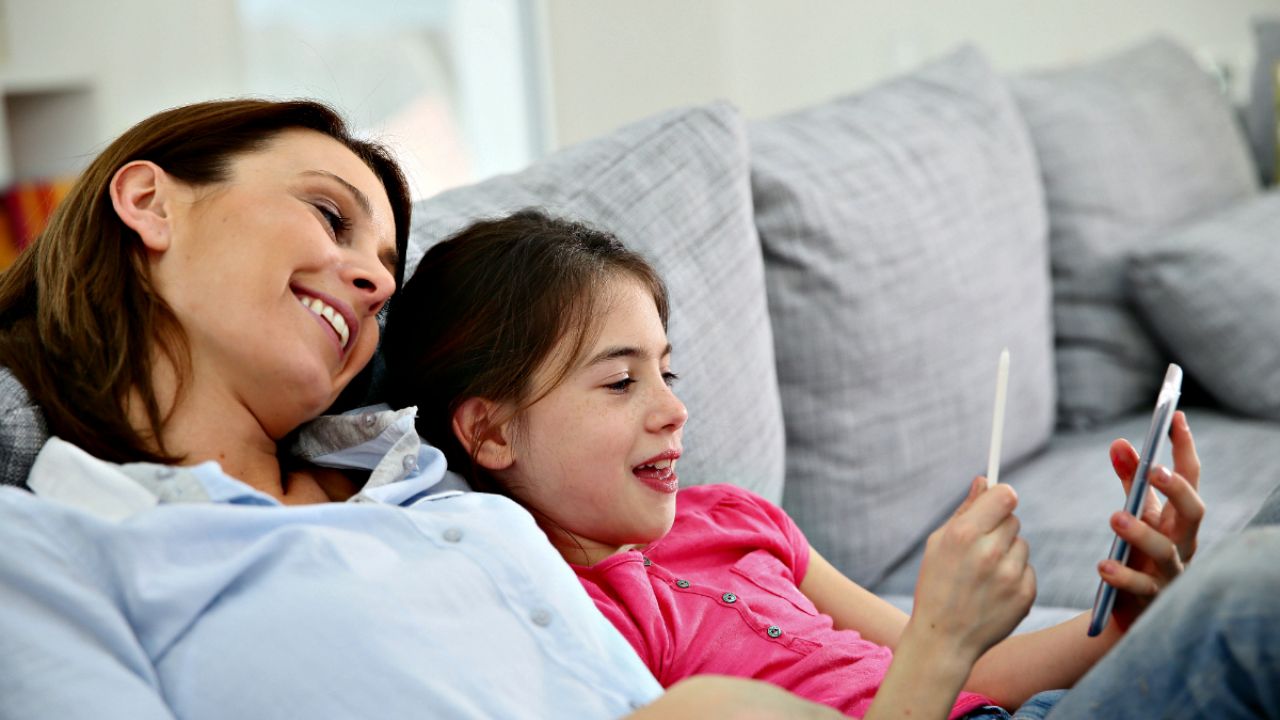 When EWG and other environmental health advocates began raising alarms about toxic flame retardants in foam-cushioned furniture and other products, people couldn’t find out exactly what chemicals were in the things they owned.

Dr. Heather Stapleton’s laboratory at Duke University played a key role in solving this mystery. In 2014, the lab offered, free of charge, to test and identify flame retardant chemicals in foam samples submitted by anyone who lived in the U.S.

The lab’s analysis of 1,141 samples collected from participants’ homes concluded that manufacturers’ use of flame retardants in furniture and car seats is on the decline. That’s good news, but there are still plenty of consumer items laced with flame retardants on the market. More than half the foam samples tested contained at least one flame retardant at levels of more than 1 percent by weight.

Over the past decade we’ve learned that flame retardant chemicals offer little benefit and could harm our health.

Earlier this year, EWG and Duke University scientists authored a report that showed mothers and children living in California were more highly exposed to two flame retardant chemicals than people living in other states. One factor was a California regulation that led to the heavy use of flame retardants in certain products such as couches and upholstered chairs. In 2014, California changed its regulation. The state’s new furniture flammability standard gives manufacturers more flexibility in deciding whether to add flame retardant chemicals to their products. Since then, the use of flame retardants in foam has declined, and manufacturers can now deploy other technologies to reduce ignition risks.

Sixty-eight percent of the samples purchased between 2005 and 2013 contained flame retardant chemicals, compared to only 38 percent of the products purchased after 2014, when the California regulation changed. More than 91 percent of children’s car seats purchased before 2014 contained a flame retardant, while only 50 percent of newer ones contained such chemicals. The lab tests bolster the theory that regulations drive the use of, and presumably exposure to, toxic chemicals.

Many manufacturers who make household furniture, children’s products and office furniture have pledged to eliminate these chemicals from their supply chain. As a result, products purchased today are even less likely to contain these worrisome additives.

The flame retardant chemical most frequently detected by the Duke lab was TDCIPP, found in nearly a quarter of all samples tested. California officials have classified this chemical as a carcinogen.

The second most prevalent flame retardant was FireMaster550, a mixture that contains suspected endocrine disruptors.

Although 48 percent of the samples had no detectable flame retardants, the Duke researchers cautioned that their testing may have missed some compounds because of technical limitations.

The identities of flame retardant chemicals and mixtures are usually kept secret, hampering the ability of independent scientists such as Stapleton to conduct tests.

Recent reforms in the chemical regulatory system require the Environmental Protection Agency to verify claims that a chemical identity is a “trade secret,” and require companies that claim trade secrecy to substantiate their claims.

In coming years, the EPA should ensure that every trade secret claim is necessary. The agency should use its authority to provide the public, including scientists, with as much information as possible.

The Stapleton lab is holding a one-hour webinar at noon Eastern Daylight Time on Sept. 26 to explain its findings.

While it’s welcome news that the general use of flame retardant chemicals is declining, companies should make greater efforts to eliminate these toxic chemicals. The government must ensure that any new chemicals added to furniture are properly tested for safety before they go to market.