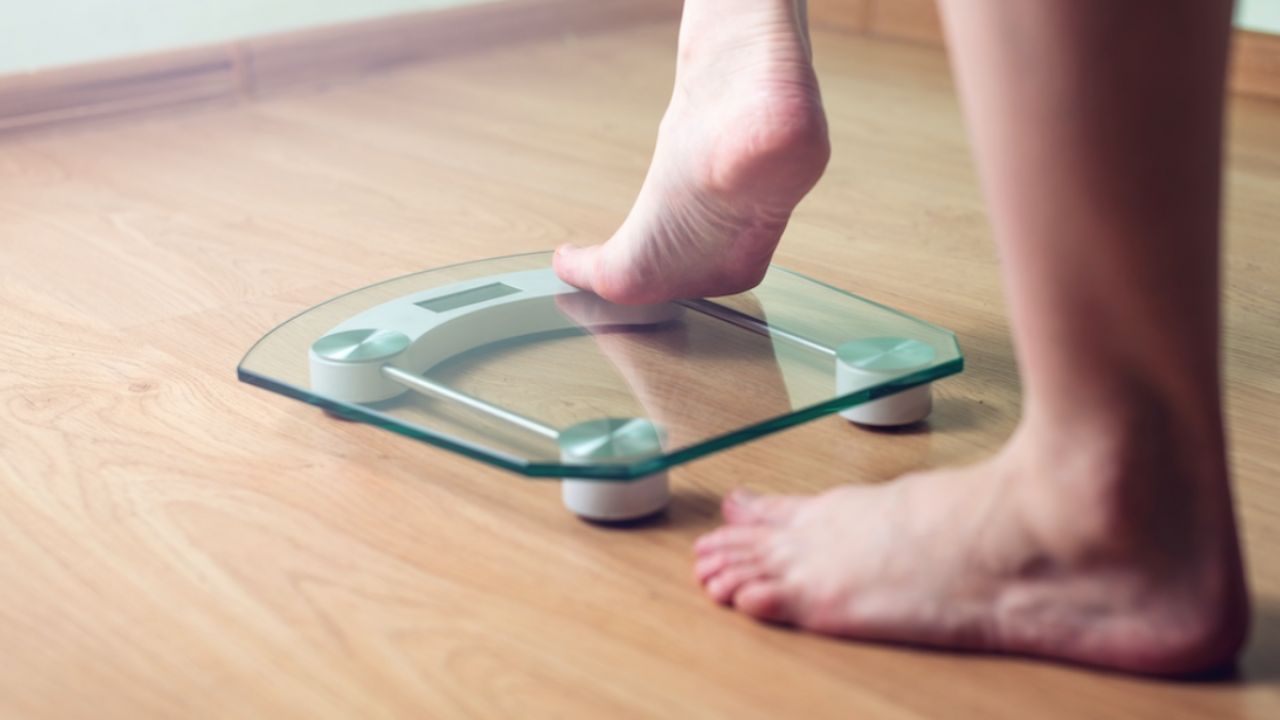 Three hormone-disrupting chemicals commonly added to processed foods, waterproof clothing and other everyday products may cause obesity, according to a new study from researchers at Cedars-Sinai Medical Center in Los Angeles.

The study, published in the journal Nature Communications, used a new method of testing stem cells to show how even low doses of these chemicals can interfere with signals from the digestive system to the brain that let people know when they are full during meals.

“We discovered that each of these chemicals damaged hormones that communicate between the gut and the brain,” lead researcher Dhruv Saheen said in a news release. Saheen, an assistant professor of biomedical sciences at a Cedars-Sinai research institute, said the damage was much worse when the test cells were exposed to all three chemicals at the same time.

Saheen’s team tested these chemicals that can contaminate food:

The damage was found in early-stage stem cells, suggesting that a defective hormone system could harm a pregnant mother and the fetus. Scientists have previously tested these chemicals in animal studies, but this is the first study to suggest that the effects of endocrine disruptors can be passed down to future generations in humans.

For the experiments, the team obtained blood samples from adults and introduced reprogramming genes, which converted the cells into immature stem cells. From those cells  they grew human epithelium tissue, which lines the gut and neuronal tissues. Epithelium tissue regulates appetite and metabolism.

Observing the effects inside the cells from chronic exposure to the three chemicals, the researchers found that each one damaged the hormones needed to communicate between the brain and the stomach.

BHT produced some of the strongest health effects. The chemical is added to food to protect nutrients and prevent fats from turning rancid. It’s also used in a wide range of personal care products.

More than one-third of U.S. adults are considered to be obese, according to the Centers for Disease Control and Prevention. The researchers believe the discovery of how hormone disruptors interrupt signaling could help prevent obesity in people.

The innovative test method shows potential for evaluating the human health effects of other chemicals and chemical mixtures to which people are exposed everyday. PFOA and tributyltin have largely been phased out, but chemical companies have replaced them with compounds that have not been adequately studied for their ability to disrupt hormones. The new testing method may enable a systematic evaluation of how these replacement chemicals are impacting our hormone systems.

Additives such as BHT are found in many foods available in your local grocery store. Use EWG’s Healthy Living app, with ratings for more than 120,000 food and personal care products, to make healthier purchases. The app combines the power of the Skin Deep® and Food Scores databases so you can have EWG’s ratings at your fingertips wherever you shop.