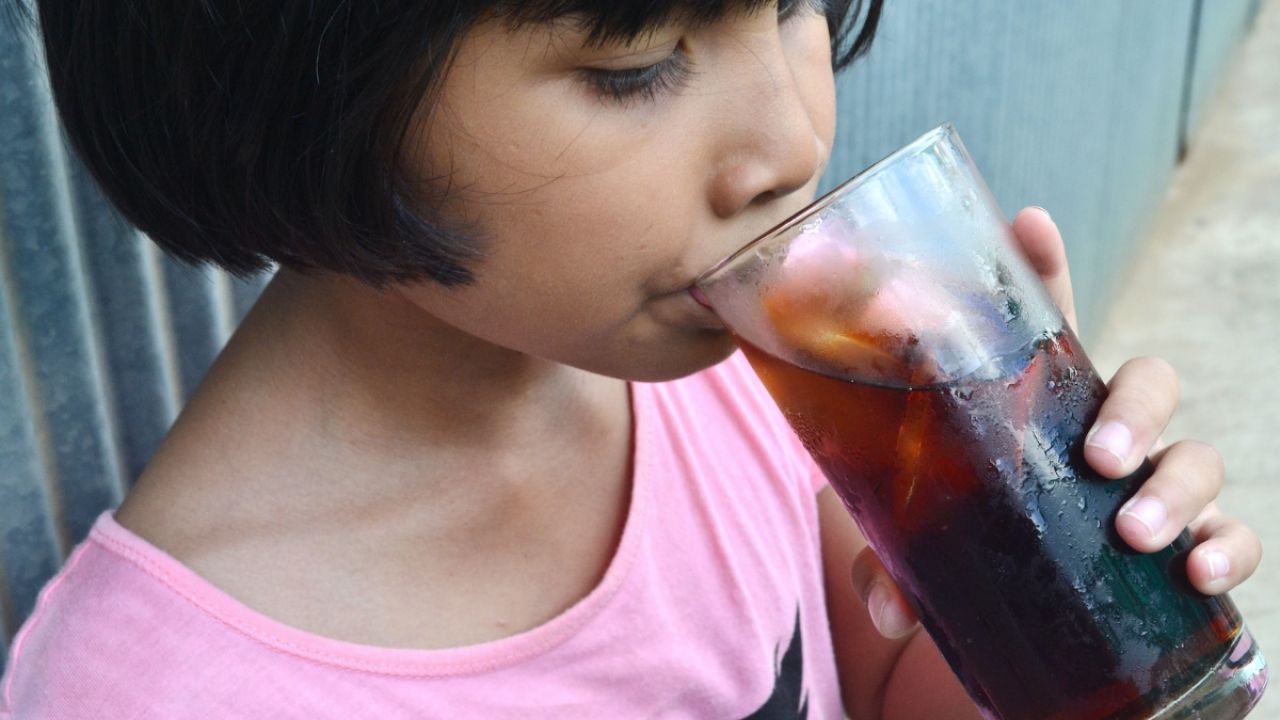 In June, Coca-Cola and PepsiCo pledged to support Black Lives Matter. But according to a new study of advertising of sugary drinks to children, their money tells a different story: Despite an epidemic of obesity, TV ads for sugary drinks targeting Black and Hispanic preschoolers, children and teens rose dramatically from 2013 to 2018.

The study, from the University of Connecticut’s Rudd Center for Food Policy and Obesity, reveals the two corporations spent more than $1 billion selling sugary and diet drinks to kids in 2018, and that these ads continued to disproportionally target Black and Hispanic children.

These marketing tactics by the world’s two leading beverage companies are as deplorable as those used by the Child Catcher in the classic movie “Chitty Chitty Bang Bang,” (below) who lures kids with promises of lollipops, ice cream and cream puffs – “all free today!” There is no confirmed cause-and-effect link between advertising and sugary drink consumption. But the analysis found increases in ad spending and increases in the consumption of sugary drinks during the period under study. Consumption increased among low-income and non-Hispanic Black and Mexican American young people, raising concerns about added health impacts to communities that already suffer disproportionately.

Overconsumption of added sugar is a risk factor for heart disease, diabetes and obesity – chronic diseases that disproportionally affect Black and Hispanic lives. Sugar Science, from the University of California at San Francisco, reports that drinking one 12-ounce soda a day can increase the risk of death from heart disease by almost one-third. Studies have also shown consuming one to two sugary drinks a day increases the risk for developing Type 2 diabetes by more than one-fourth.

Despite public commitments to reduce ads seen by kids under 12, PepsiCo’s ad spending rose by 28 percent, and Coca-Cola’s spending rose by 81 percent over the period under study. Black and Hispanic children were more affected than white children by this increase in spending, as they disproportionately saw more of these ads.

Black children were targeted with 87 more ads a year than white children, and these disparities widened for Black teens over the course of the five years studied. Since 2010, spending on sugary drink advertising on Spanish-language TV increased by 80 percent, largely driven by an increase in spending over the five-year period of 121 percent by PepsiCo and 66 percent by Coca-Cola.

This increased advertising comes amid rising rates of childhood obesity: Nearly one in five American kids age six to 19 has obesity, according to the Centers for Disease Control and Prevention – three times more than in the 1970s. Scientific review of 76 studies, conducted for the federal government’s 2020 Dietary Guidelines, found moderate evidence that the more sugary drinks children consumed, the more excess fat they carried. Childhood obesity is a risk factor for adult obesity, which has recently been linked to a greater risk of more severe COVID-19 symptoms – already taking a disproportionate number of Black lives.

EWG scientists have long called on manufacturers to reduce added sugars, especially in foods marketed to children. But consumers who want the truth about added sugar don’t have to wait for manufacturers to update their labels. EWG’s Food Scores database highlights products, including sugary drinks, that contain high amounts of sugar with little or no nutritional value.

In addition to drinks, added sugars can hide in cereal, yogurt, breakfast bars, salad dressings and other foods advertised as “healthy.” Until July 1, 2021, when all food manufacturers must comply with the requirement to list the amount of added sugars on the Nutrition Facts label, EWG recommends consumers use Food Scores’ nutrition concern details to learn more about added sugars in specific products.