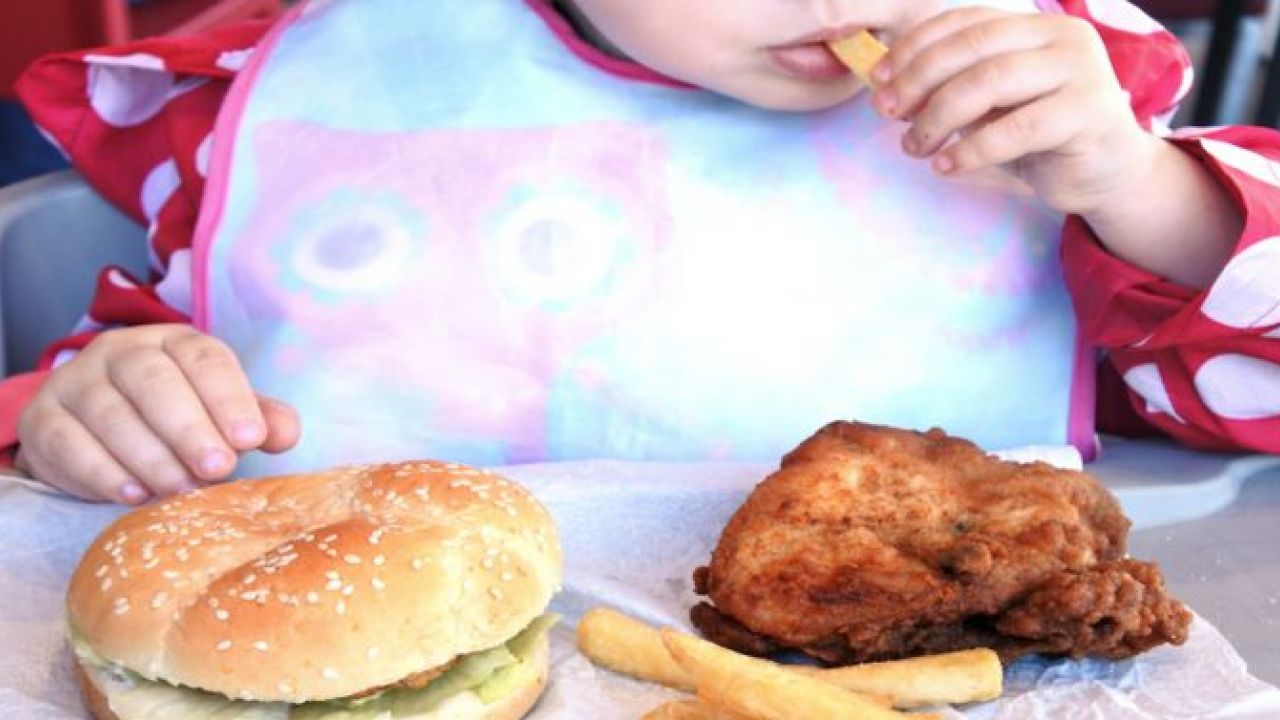 One in five U.S. adults gets 81 percent of their calories from so-called ultraprocessed foods, industrially processed foods that are hyperpalatable and highly profitable formulations of ingredients and additives designed to make products “look, smell, feel and taste like food.” Only a quarter of Americans’ calories come from unprocessed or minimally processed foods – the foods we have eaten for thousands of years. In the past 30 years, consumption of prepackaged, ultraprocessed foods has increased globally, doubling in Mexico and almost tripling in Spain. Now two new studies published in the BMJ reveal, perhaps unsurprisingly, that these ultraprocessed foods are tied to an increased risk for heart disease and death.

Foods are considered processed that have been made shelf stable through drying, canning, pasteurizing, freezing or the addition of preservatives, which might be derived from natural ingredients such as salt, sugar or vinegar, or from chemicals like nitrates or sorbates. Ultraprocessed foods – such as canned soups, energy bars and breakfast cereals – typically include additional ingredients like flavors, dyes and processing aids such as emulsifiers and bulking agents. These are added to enhance a food’s palatability, creating mouthwatering, bold-tasting foods designed to make consumers want more.

The NutriNet-Santé study revealed that every 10 percent increase in ultraprocessed foods corresponds with a 12 percent increase in heart disease – the leading cause of death in the U.S., according to the Centers for Disease Control and Prevention. In another large new study, researchers from Seguimiento Universidad de Navarra found that higher consumption of ultraprocessed foods – more than four servings a day – was associated with a 62 percent higher risk of death. In addition, mortality increased by 18 percent with each additional serving of ultraprocessed foods.

Both studies used the 2016 NOVA classification system, which sorts foods by degree of processing. According to this system, ultraprocessed foods, the last group on the scale of processed foods, are industrial formulations with, typically, five or more ingredients, such as sugars, preservatives and stabilizers. Their highly profitable formulation means they are often poor in nutrients and high in chemical additives.

People should limit their consumption of ultraprocessed foods whenever possible. Since 2014, the EWG Food Scores online database and downloadable app provides access to information about processing for more than 80,000 products and information about less-processed versions of popular foods. To our knowledge, it is the first database to incorporate concerns about processing food listings on such a scale.