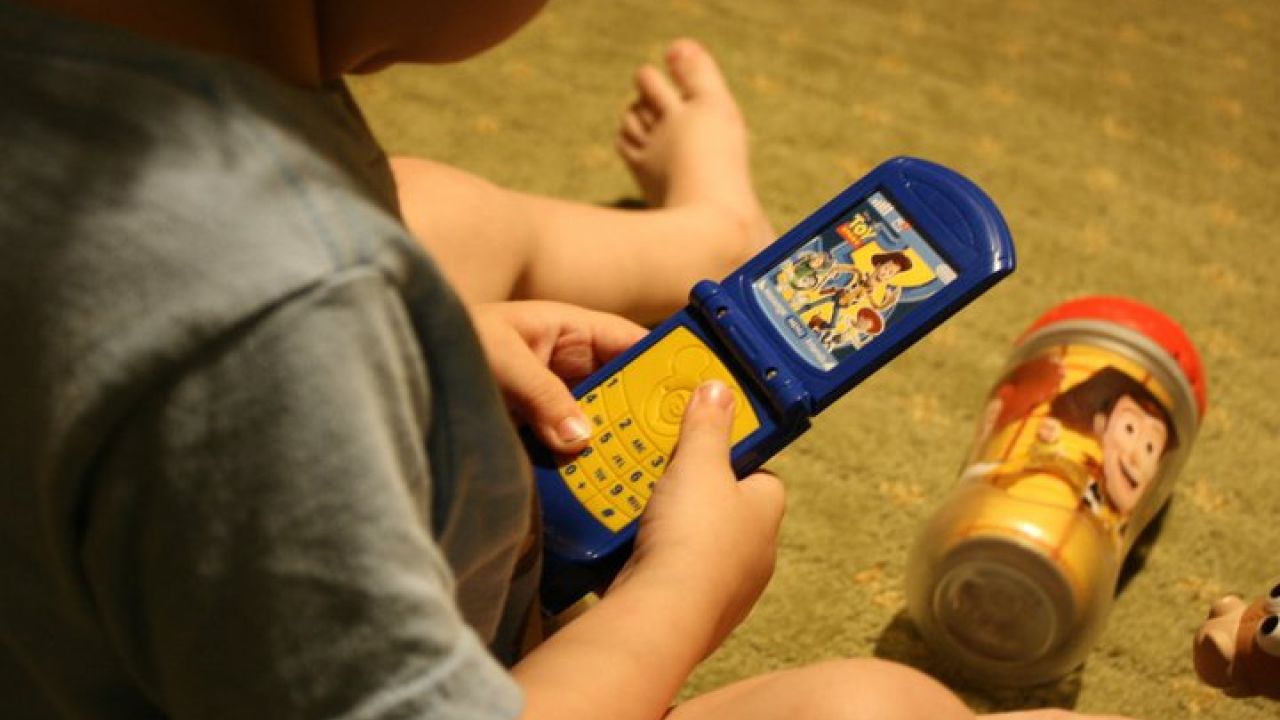 States are leading the way when it comes to protecting people from dangerous chemicals. And it's a good thing, because the federal Toxic Substances Control Act, on the books since President Ford signed it into law, is broken.

This statute is so dysfunctional that only five of the tens of thousands of chemicals in commerce have been restricted under its authority.

To fill the regulatory gap, 33 state governments have taken action to protect their citizens from well-known chemicals such as BPA, formaldehyde, lead, mercury and flame retardants. Many of the state laws take children's health into special consideration when banning toxic chemicals from consumer goods like toys, baby bottles, sippy cups and children’s jewelry.