Six Reasons to be Concerned About a Pruitt EPA 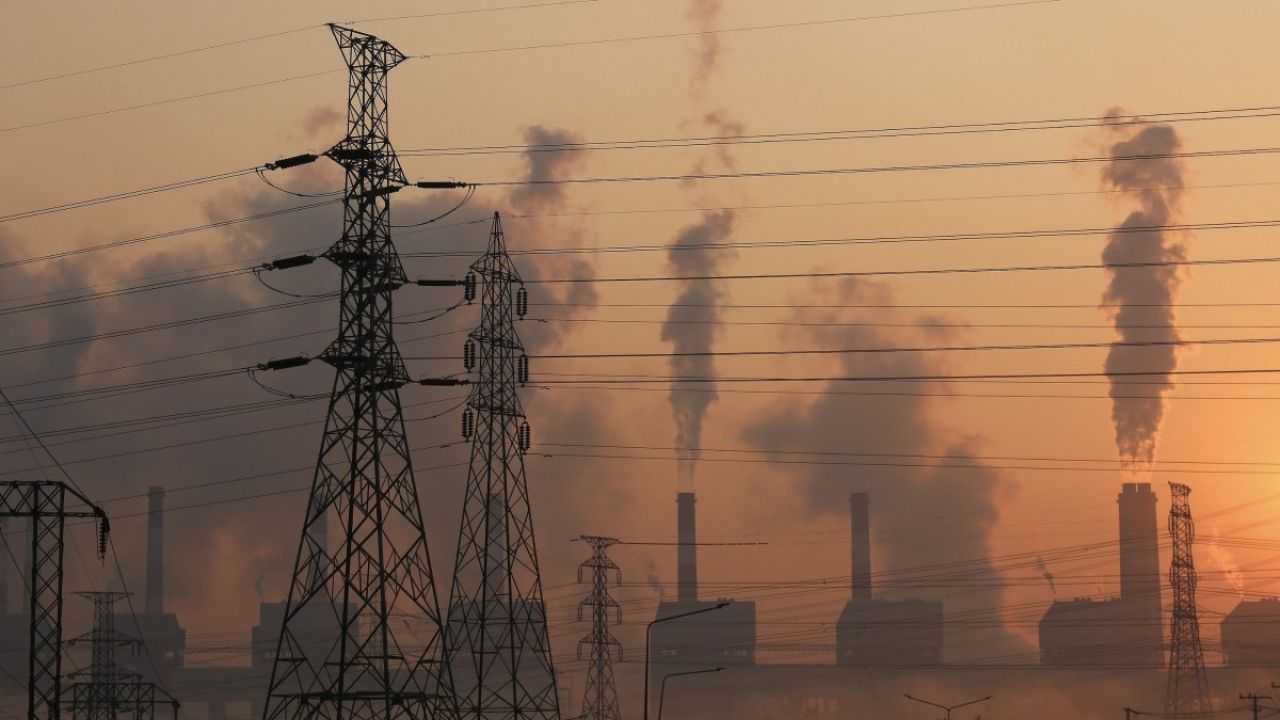 President-elect Donald Trump’s nominee to head the Environmental Protection Agency is Oklahoma Attorney General Scott Pruitt. The nomination, which must be approved by the Senate, brings real concerns about the future of the nation’s public health protection laws, including those in place to reduce pollution in Americans’ air, land and water.

As EWG’s Ken Cook told both the New York Times and the Los Angeles Times:

“It’s a safe assumption that Pruitt could be the most hostile EPA administrator toward clean air and safe drinking water in history.”

Why should we be concerned? Here are six reasons:

“During the campaign, Mr. Trump regularly threatened to dismantle the EPA and roll back many of the gains made to reduce Americans’ exposures to industrial pollution, and with Pruitt, the President-elect would make good on those threats,” Cook said.

EWG, our allies, and all Americans concerned for the health of their families and of the planet will be on guard against efforts by Pruitt to roll back common-sense public health protections.