Shoppers Want to Know – Even if Labels Rarely Change Their Minds 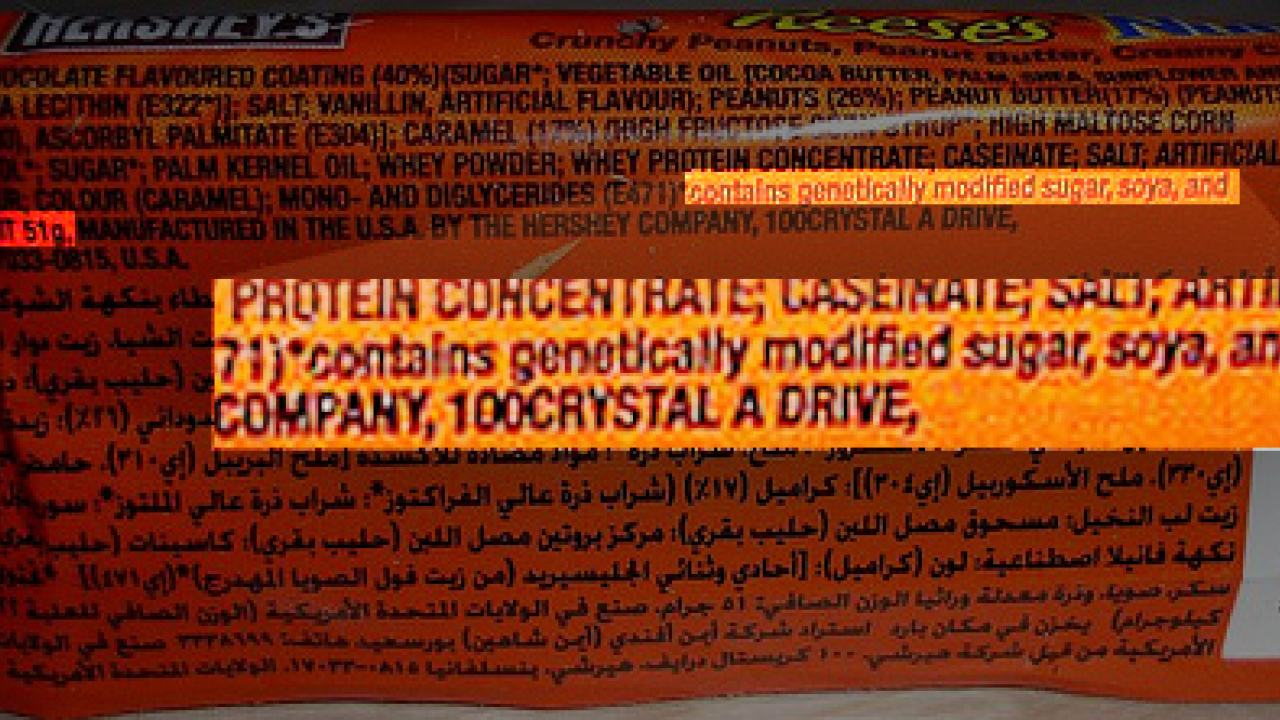 Not according to a 2011 study that found labeling has little impact on shoppers’ choices in countries that already require labeling of foods that contain genetically modified (often called “GM” or “GE”) ingredients.

The study was done by Elise Golan and Fred Kuchler, who work for USDA’s Economic Research Service but did this research on their own, noting that it doesn’t necessarily reflect the views of the agency.

Their paper, The Effect of GM Labeling Regime on Market Outcomes, found that “labels are generally a weak policy tool for changing consumer consumption behavior” because they “generally fail to get consumers’ attention.”

Most consumers make “hasty” food choices in the grocery store and don’t consult labels, say Golan and Kuchler. Other studies have shown that more than 60 percent of shoppers “never or only sometimes” consult labels when buying food.

It turns out that most consumers are just as likely to “overlook GM labels as other labels,” the two researchers said. Labels include a lot of information, and consumers find it difficult to figure out which is most important. When GE products are labeled, “the information is just one more piece of information on already crowded labels.”

Most people who do use labels seek out particular information and ignore the rest. For example, many consumers seek out information about fiber – reflecting an interest in fiber’s health benefits.

The research by Golan and Kuchler confirms earlier studies led by Charles Noussair (2002) and Nicholas Kalaitzandonakes (2005) that also found that most consumers did not change their buying behavior in response to GE labeling.

These studies contradict the findings of a food industry-financed study suggesting that GE labeling would increase the cost of food. That study incorrectly assumed that GE labeling would cause consumers to switch to more expensive organic products or food produced without GE ingredients. Just this week (Sept. 11), the Just Label It Campaign released an independent study that concludes that GE labeling won’t have any effect on food prices.

But if so many consumers just ignore labels, why require GE labeling?

The fact is that even though many consumers won’t change their buying behavior, polls show that more than 90 percent of people want to be able to make informed choices for their families. That’s why consumers in 64 countries have already gotten the right to know whether their food contains GE ingredients.