Shedding Light On The DARK Act 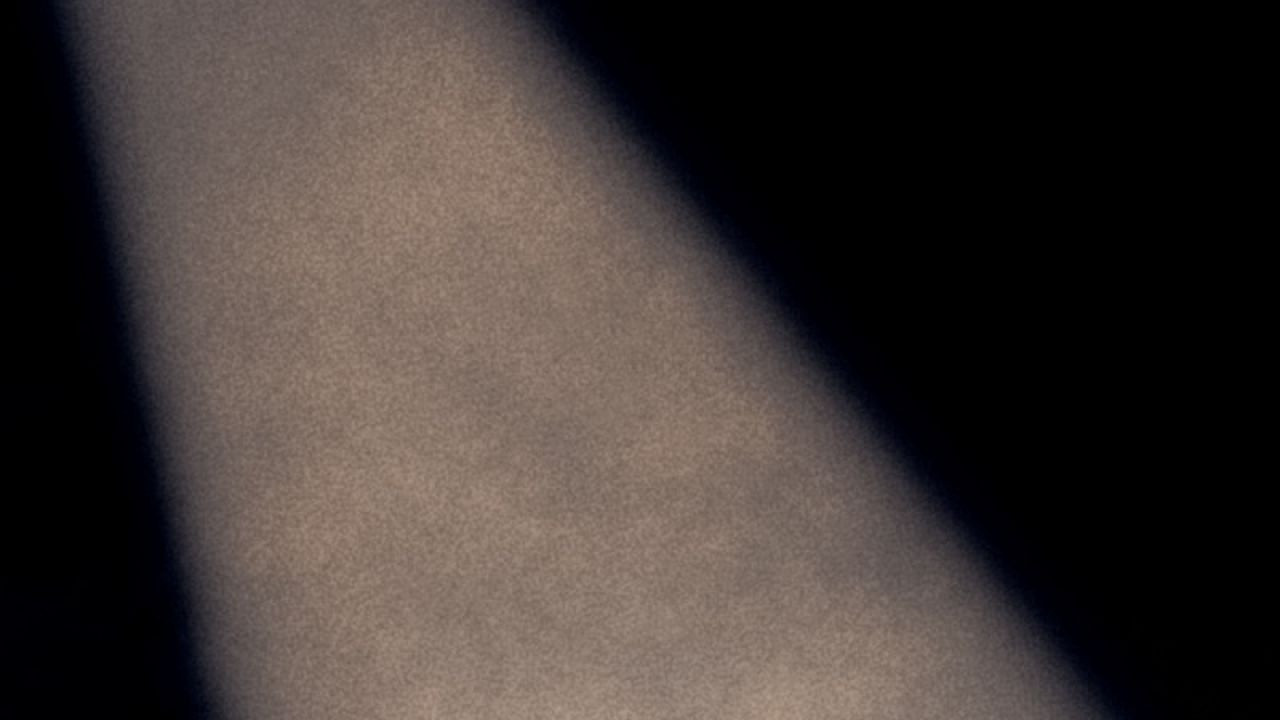 America needs a national labeling law for genetically engineered foods. That was the consensus of a majority of the members of Congress from both sides of the aisle during a well-attended subcommittee hearing Wednesday on the Food and Drug Administration’s role in regulating genetically modified food.

The bill that was the focus of the hearing purports to provide for a national labeling system, but the fact is, it wouldn’t actually  require labeling of genetically engineered foods (commonly called “GMOs”).

In fact, what critics are calling the Deny Americans the Right to Know (DARK) Act would undercut meaningful efforts to label GMOs. (Of course, that’s not the bill title used by its sponsor, Rep. Mike Pompeo (R-Kan.), or big food’s Grocery Manufacturers Association. They named the bill the Safe and Accurate Food Labeling Act of 2014.)

The reality is that the DARK Act would undo labeling laws that some states have already put on their books. But it goes further than that. The bill would actually make it harder for the FDA to require mandatory national labeling of GMOs.

Instead, Pompeo and a handful of his colleagues are in favor of the current voluntary system, which has resulted in massive consumer confusion.

As it stands now, the FDA allows companies to voluntarily label foods containing GMOs. The thing is, they don’t do it.

On the flip side of the coin, some companies that produce food without the use of GMOs go out of their way to have a third party like the Non-GMO Project certify their products just so they can label accordingly.

Celebrity chef Tom Colicchio explained the problem in an example he laid out in the New York Daily News:

A consumer goes to the produce aisle in the supermarket and sees five displays of strawberries. The first is labeled “USDA Organic,” the second “GMO-free,” the third “All Natural,” the fourth “Locally Grown,” and the fifth has no label. Which of the strawberries is genetically modified?

Answer: None. There are no GMO strawberries being commercially grown or sold in the U.S. (or anywhere else) — but most people don’t know this. Nor do they know that USDA organic standards prohibit the use of GMO seeds. Or that in some cases, “GMO-free” is being used as a marketing ploy on products that never contained GMOs under any circumstances.

Instead of continuing to keep Americans in the dark, Pompeo and other supporters of the DARK Act (who happily accept campaign contributions from the anti-label lobby) would do well to listen to the more than 90 percent of consumers who want the right to know what’s in their food.