Scott Pruitt and Brett Kavanaugh Have Something in Common 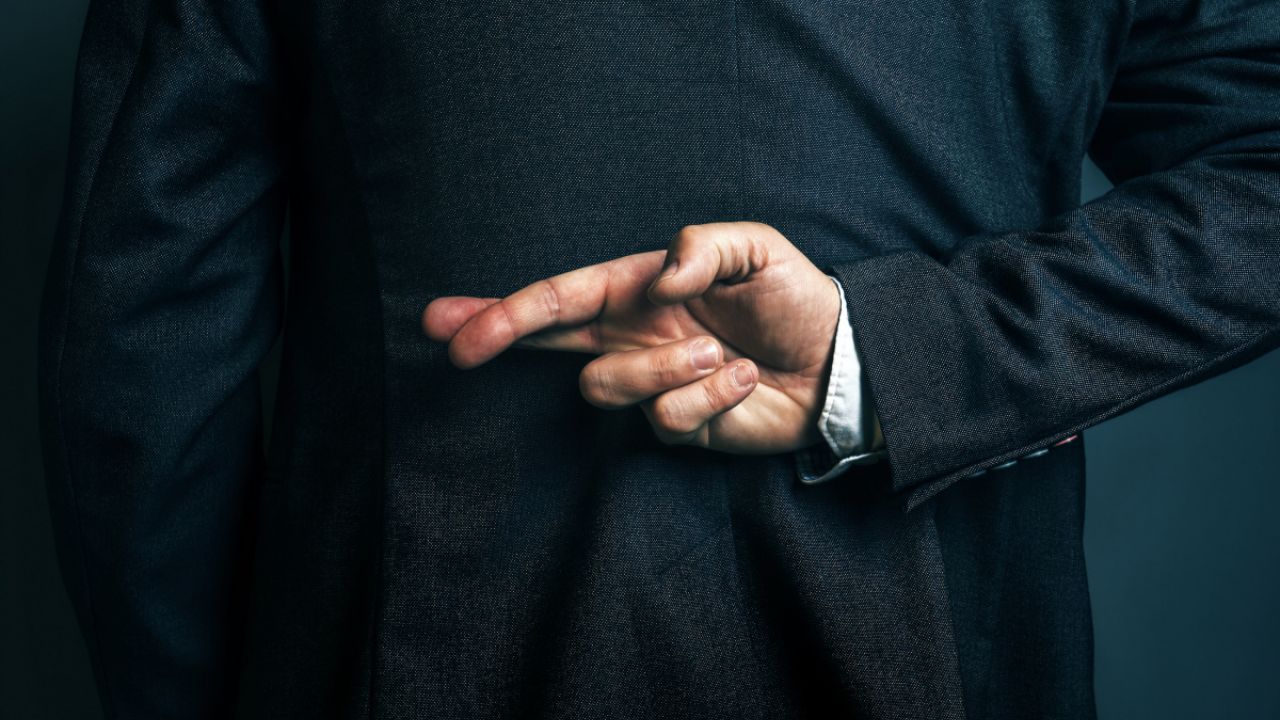 Scott Pruitt and Brett Kavanaugh have something in common.

It’s not just that they both believe that the Environmental Protection Agency lacks the power to regulate greenhouse gases. Or that the EPA lacks the power to regulate air pollution that starts in one state and ends in another. Or that EPA can ignore the “co-benefits” of regulating mercury pollution from coal plants. Or even that both think it’s just fine to dump mine waste into streams.

It’s that they both lied about their environmental records when seeking Senate confirmation.

Pruitt, the infamous former EPA administrator forced in July to resign by multiple scandals, lied over and over again to the Senate Committee on Environment and Public Works. He lied about everything from his efforts to weaken Illinois River water quality standards to his role in an Oklahoma egg farm. He even lied about whether or not he had weighed in on mercury pollution regulations. He said he had not, but two filings bore his name. Pruitt’s lies were so bold, EWG asked the Department of Justice to investigate.

Brett Kavanaugh’s lies to the Senate Judiciary Committee, during hearings on his Supreme Court nomination, are even bolder.

Kavanaugh ruled that it’s OK for factory farms to pollute the air of their neighbors and that it’s OK to dump hazardous waste. When Pruitt sought to delay rules to reduce methane emissions, Kavanaugh sided with polluters. When the EPA sought to replace fluorinated chemicals known as HFCs to reduce greenhouse gas emissions, Kavanaugh complained that the proposed rule pulled the rug out from under polluters – even though replacement chemicals are readily available.

In fact, few judges have as consistently ruled for polluters and against public health. But when asked about his environmental record, Kavanaugh told the Judiciary Committee that he had ruled in favor of the environment in a “large number” of cases.

In particular, Kavanaugh cited a case related to air emissions from cement plants. In reality, Kavanaugh ruled against cleaner air in the case.

A lawyer for the Natural Resources Defense Council, who represented environmental groups in that case, said Kavanaugh not only ruled for more air pollution from cement plants. He also set a dangerous precedent by ruling that the federal Clean Air Act did not include an important “anti-backsliding” provision.

The other cases Kavanaugh cited were decided on procedural, not substantive, matters. Though he once ruled that a case challenging climate rules was premature, he has since repeatedly ruled that EPA lacks the legal authority to regulate greenhouse gas emissions.

Kavanaugh’s penchant for lying before the Senate is not limited to his record on the environment.

It also seems clear that he lied to the Senate about his roles, during his time in the George W. Bush administration, that he played in the judicial nominations of William Pryor and William Pickering, in the warrantless wiretapping program and in the detainee program.

He also misled the Senate about his role in the Starr investigation of President Clinton. His testimony last week was also filled with misleading statements.

That may not matter to President Trump, who The Washington Post says has made “more than 5,000 false or misleading claims.”  But it matters to the American people, and it should matter to the senators whose vote could put him on the Supreme Court.