Report: After Three Years of Trump, the Kids Are (Not) Alright 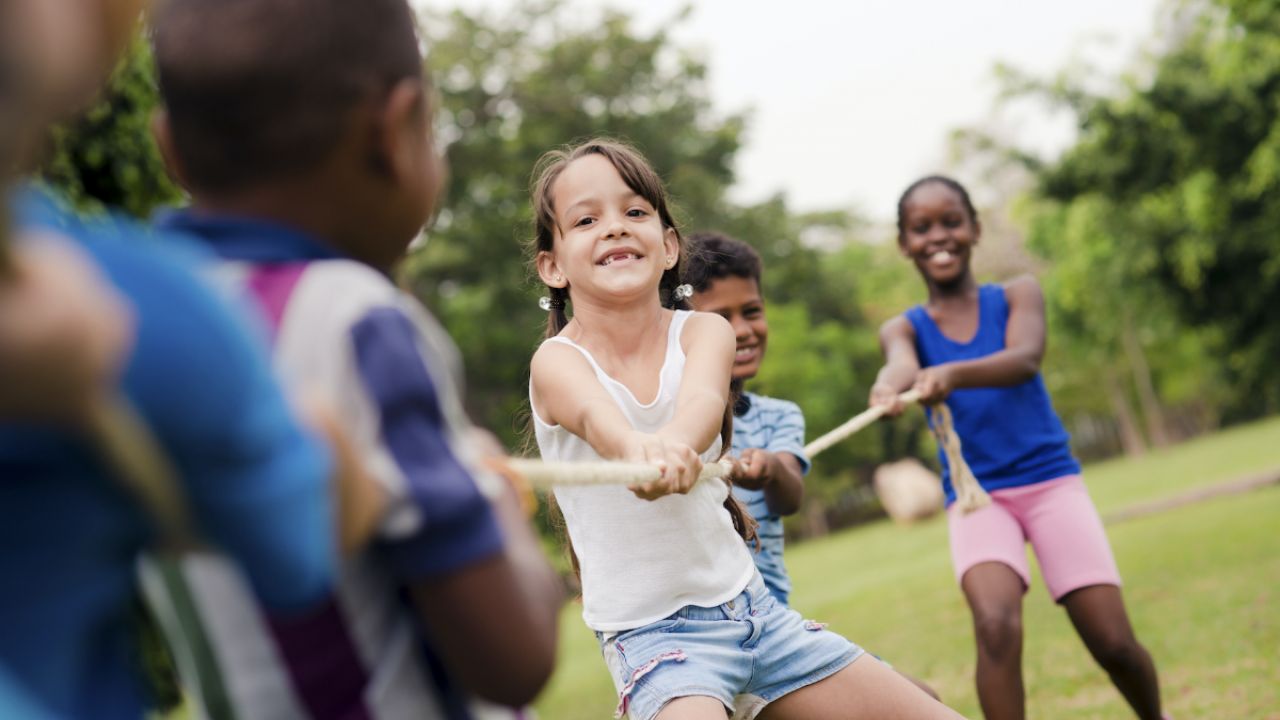 Three years into President Trump’s administration, the Union of Concerned Scientists, or UCS, has taken an in-depth look at the impact on children’s health. The findings are bleak.

“The federal government has traditionally worked hard to ensure that future generations enjoy an ever-improving quality of life,” the report says. “In the past three years, the Trump administration has backslid on that progress, putting our children – and future generations – in harm's way. “

“Endangering Generations: How the Trump Administration’s Assault on Science Is Harming Children’s Health” details how, under this administration, federal agencies have eliminated policies that protect children, rolled back protections of air and water, stymied research on children, and prevented progress toward a greater understanding of kids’ unique vulnerability to exposure to toxic chemicals and other health risks. Children of color and from low-income households are disproportionately affected.

The report, from the UCS Center for Science and Democracy, says the administration’s rollbacks of protecting children’s health are broad and deep, including:

The Trump administration shows its disregard for children’s health in other ways, such as weakening the consumer product safety system, and developing policies that separate children from their families, which UCS points out is devastating for the mental health of a child.

The report argues that the administration is failing to follow the best scientific methods, “potentially misrepresenting the underlying science” that is supposed to guide environmental and public health policy. And the administration has stacked the deck against the nation’s youngest citizens, especially those of low-income groups and communities of color, with what UCS calls “dangerous decisions [that] go against the core values of our country.”