Rep. Davis Doesn’t Think You Can Handle Knowing Whether Your Food Is Genetically Engineered 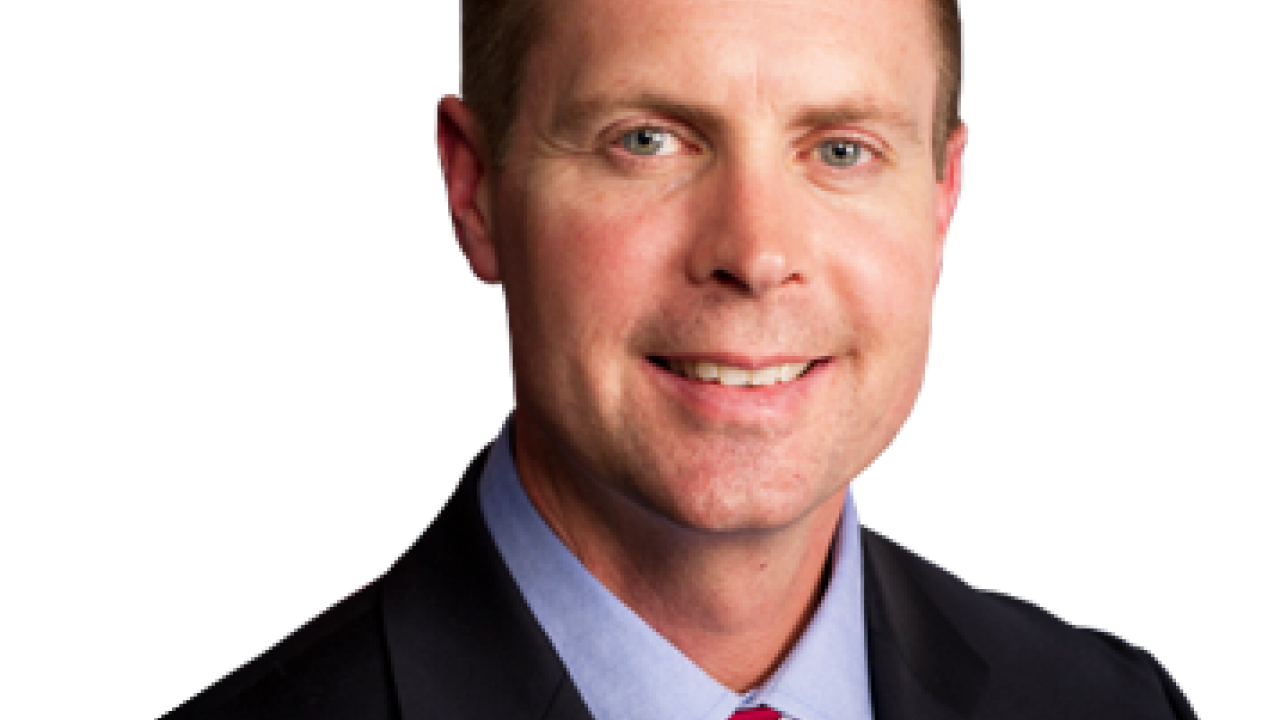 At a House subcommittee hearing called last month (July 9) “to consider the societal benefits of biotechnology,” which was stacked with witnesses singing the praises of genetically engineered crops, Davis and several colleagues, among them Rep. Ted Yoho (R-Fla.), agreed that people who want the government to require labeling of genetically engineered foods —that’s 93 percent of Americans – don’t know what they’re talking about. Davis was sitting in for Chairman Rep. Austin Scott (R-Ga.) at the hearing of the Subcommittee on Horticulture, Research, Biotechnology and Foreign Agriculture.

Davis suggested that consumers might perceive government-mandated labels as warnings that the food was unsafe.

But when he sees that label on a carton of orange juice that says it was made from concentrate, does he think it’s toxic? Or does he realize that U.S. Food and Drug Administration regulations require simply that the juice processor inform consumers exactly what they’re buying?

Americans who are demanding to know what’s in their food and what’s been done to it have various reasons for wanting GE labeling. For some, it’s about herbicide use.  Despite what agrichemical companies promised, GE crops have not produced higher yields with fewer pesticides.

Now Davis and anti-labeling advocates like Reps. Mike Pompeo (R-Kan.) and G.K. Butterfield (D-N.C.) appear willing to put the health of children in their home districts at risk. These members believe labeling is unnecessary and even confusing.  They don’t want to let consumers know that they might be eating the next generation of GE crops – created to tolerate a weed killer even more toxic than Monsanto’s Roundup.

Dow AgroSciences’ new GE corn and soybean seeds and a new herbicide called Enlist DuoTM, designed to be used with them, are awaiting approvals of the U.S. Department of Agriculture and U.S. Environmental Protection Agency respectively. The weed killer is a mixture of glyphosate, the active ingredient in Roundup, and 2,4-D, a toxic chemical that has been linked to Parkinson’s disease, non-Hodgkin lymphoma and reproductive problems. Dow genetically engineered the seeds to withstand blasts of both 2,4-D and glyphosate, allowing the GE crops to survive while the weed killer wiped out surrounding plants. Eventually, this chemical treadmill could develop “superweeds” that not even Enlist Duo could kill, much as overuse of Roundup has led to the evolution of Roundup-resistant weeds on 61 million acres of farmland across the country.

One of the first states where this harmful weed killer would blanket corn and soybean fields is Illinois.  Davis represents Illinois’ 13th district, which, according to the USDA’s Census of Agriculture, is among the largest corn- and soybean-growing areas in the U.S.

A recent EWG analysis found 33 elementary schools in Davis’s district within 1,000 feet of cropland that could be sprayed with Enlist Duo. That’s the same distance federal law established for Drug-Free School Zones. One of those schools is within 200 feet of a farm where Enlist Duo might be used. Dow admits that its new formulation of 2,4-D could drift at least 200 feet: previous 2,4-D weed killer formulations have drifted more than 1,000 feet, according to the EPA.

If Enlist Duo is allowed on the market, USDA estimates that it will at least triple the use of 2,4-D known to be harmful to human health and the environment. People should have the right to know whether the food they’re buying is the product of this serious escalation of pesticide use. GE labeling is about choice – simply knowing what your food is so that you can make the choice you want.

But Davis seems to think you can’t handle the truth about how your food was produced. He acts as if it’s his job to keep you in the dark.