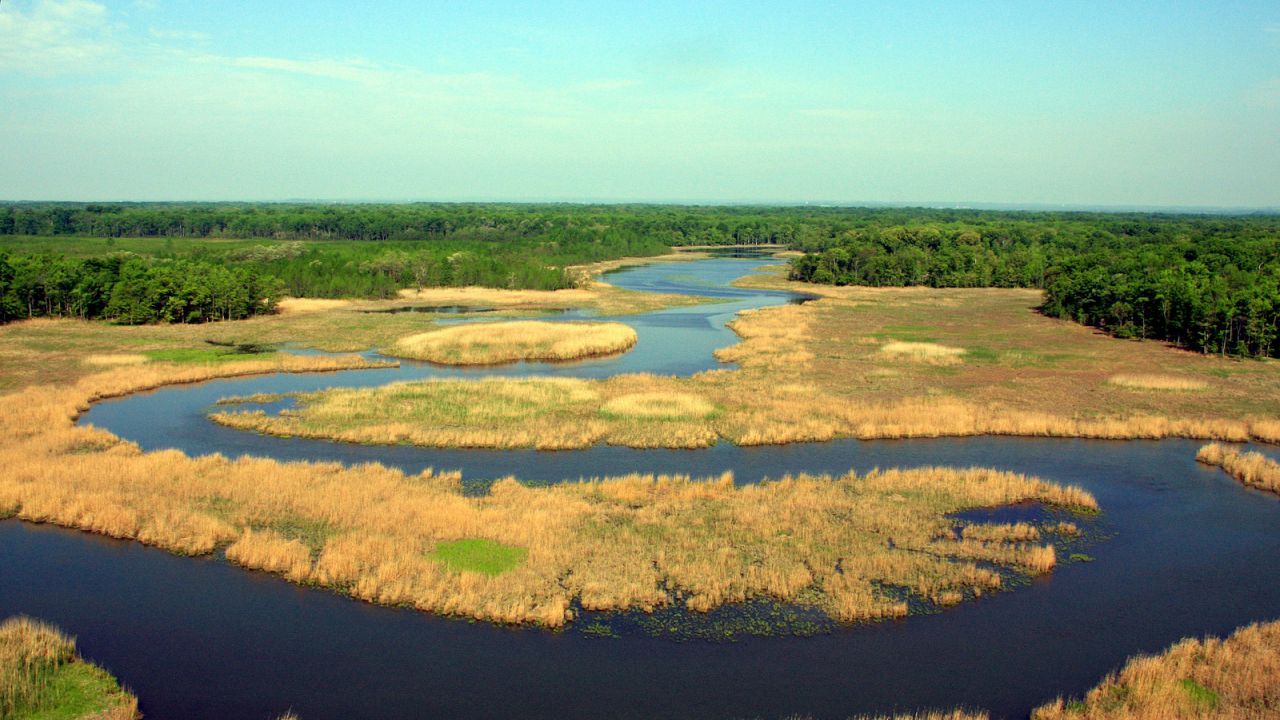 Cleaner water in the Chesapeake Bay could mean billions of dollars in economic growth for the region.

That’s the conclusion of a peer-reviewed economic assessment released earlier this week (Oct. 6) by the Chesapeake Bay Foundation, which found that fully implementing a Chesapeake Bay cleanup plan would result in at least $22.5 billion a year in economic benefits for farmers, businesses, recreation, homeowners and others.

The Chesapeake Bay watershed covers 64,000 square miles and spans Virginia, West Virginia, Maryland, Delaware, Pennsylvania, New York and the District of Columbia. The bay has long been the victim of enormous amounts of pollution from agricultural, urban and suburban sources, sewage treatment and the air pollution associated with all of them.

In 2010, to combat this pollution, the Environmental Protection Agency partnered with the six states and the District to create the Chesapeake Clean Water Blueprint for restoring the bay’s ecological health. The Blueprint set goals for reducing various types of pollution, including phosphorus, nitrogen and sediment from agricultural operations.

While some progress has been made, it’s not nearly enough.

This summer, a large “dead zone” – an area devoid of oxygen where aquatic life cannot survive – formed in the Bay

Despite this, the Clean Water Blueprint has met opposition, particularly from the American Farm Bureau Federation, which believes that a fully implemented cleanup plan would have dangerous implications for farmers.

The new assessment by two economists commissioned by the Foundation found the opposite.

A clean Chesapeake Bay would bring the region about at least $22 billion a year in increased economic activity. This would include growth in agricultural production – both crops and livestock – as well as quantifiable gains in water supply, recreation and water quality.

In contrast, failing to fully implement the Clean Water Blueprint would drive down the value of a healthy Chesapeake Bay by as much as $5.6 billion annually, the analysis found.  If the Blueprint is not fully implemented pollution loads will increase and the value of the natural benefits will decline, bringing the total down to $101.5 billion annually.

EWG advocates simple environmental protections that keep our land and water clean. Requiring every farmer to take basic steps to curb agricultural pollution would go a long way toward improving the environmental and economic health of not only the Chesapeake Bay but also of other afflicted waters across the country.