Rate Your Plate Series: Fat: Do I Really Have to Watch It? 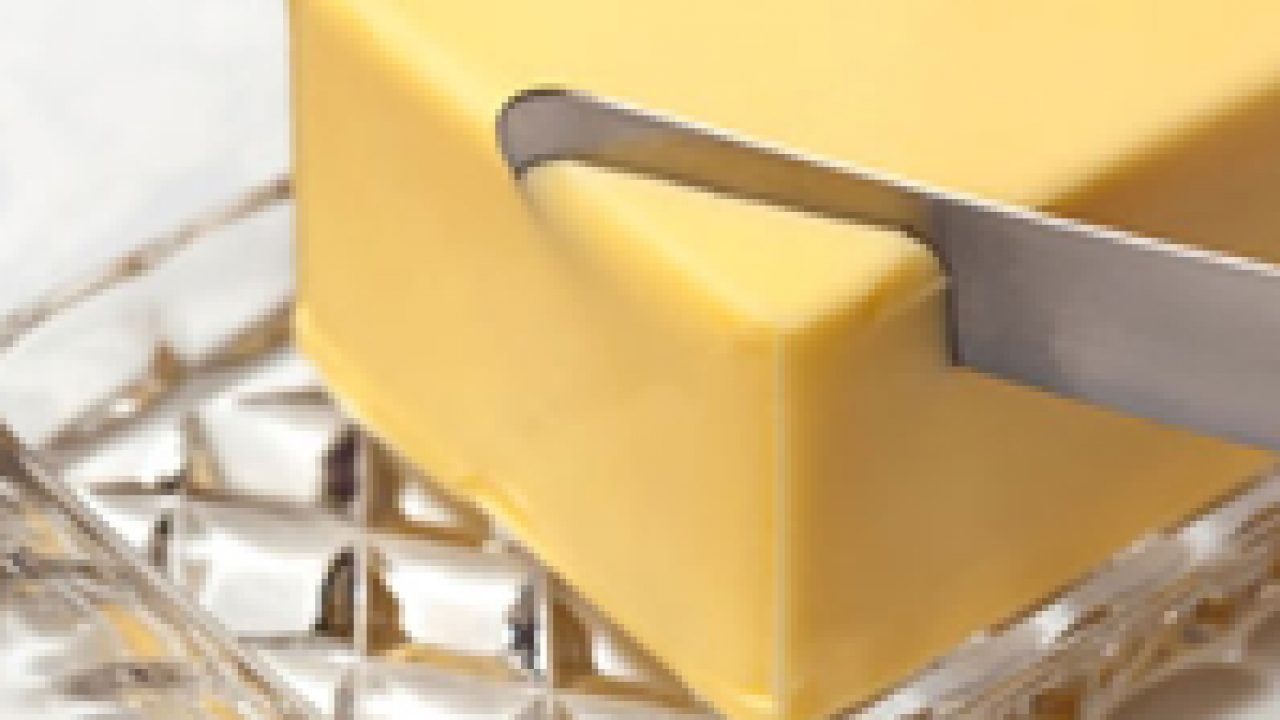 Depending on who you talk to, the seven grams of saturated fat in that tablespoon of butter may be a significant contributor to heart disease – the number one cause of death in the United States – or just a delicious morsel, especially if you can get it from organic, grass-fed, pasture-raised cows.

In the 1980s, the conventional wisdom was clear: Anything high in fat was out (La Berge 2008). This led to massive use of the marketing phrase “fat-free,” which continues today as a disingenuous come-on for anything from pasta sauce to heavily sugared, trans fat-containing non-dairy coffee creamers.

In the intervening years, it’s become clear that the low-fat diet craze was unhelpful for both Americans’ waistlines and their health.

Since the 1980s, the amount of fat that Americans eat has decreased slightly even as obesity rates soared in concert with diabetes (Lichtenstein 1998; CDC 2012; CDC 2014).  Coronary heart disease deaths have dropped, but the number of people with heart disease has been stable, with nearly half of all American men and a third of women having heart disease during their lifetimes (Go 2014; CDC 2013a; CDC 2013b).

The problem is that low-fat diets placed the focus on Total Fat, and by doing so lost all nuance and threw the baby out with the bathwater.

At best, the Total Fat listed on a product’s Nutrition Facts panel is just unhelpful. It promotes thinking of fat as a single entity that should be avoided altogether.

But fat is not a single entity. Without delving too deeply into nutritional biochemistry, there are many different types of fats, and they come in complex mixtures in food. It’s best to think of them as a family – related, but with distinct personalities. And as with most families, you have to take the good with the bad (which you try to limit), and you do your best to avoid the ugly. Side note: It’s not desirable, or even achievable, to completely remove the bad (more on this later).

Adding the good stuff and the bad stuff together into a Total Fat number is confusing; it’s like adding up your Total Vegetables for the day by counting both salad and French fries – when you lump them together you lose all the useful information...

Click here to continue reading and find out what you need to know about sorting out the various kinds of fat...