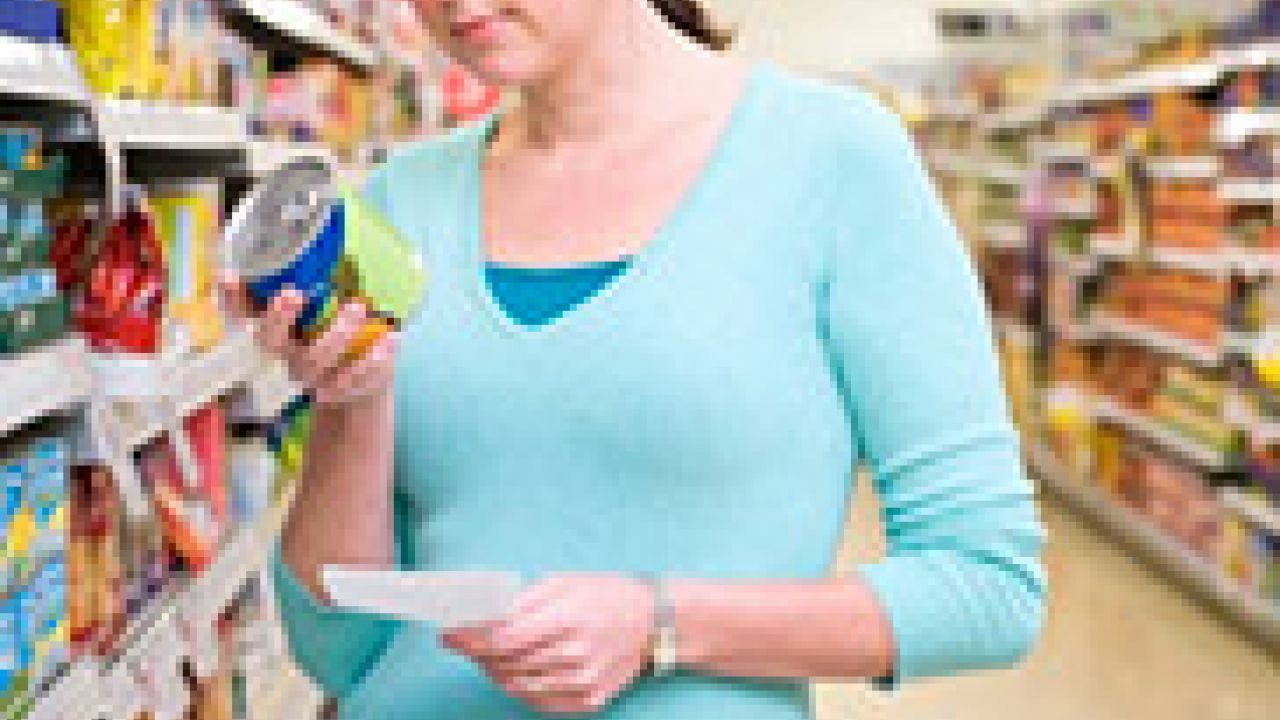 OK, guys. Remember back in March, when we told you that exposure to BPA might be bad for your prostate? Well, a new study from the University of Illinois at Chicago has shown that prenatal exposure to BPA could predispose men to prostate cancer much later in life.

No, we aren’t suggesting that you blame your mother if you get prostate cancer. But we are suggesting that it is about time that we get the endocrine-disrupting compound BPA out of canned food linings.

After pressure from EWG, consumers and many other advocacy organizations, BPA has been phased out of many baby and water bottles. But it is still widely used in the linings for canned foods.

BPA can affect estrogen function in the body by mimicking the hormone’s structure, and it is becoming clear that this is just as dangerous for men as for women. In 2009, EWG published a study that found detectable levels of BPA in the umbilical cord blood of 9 out of 10 newborns, so we know that prenatal exposure is in fact taking place.