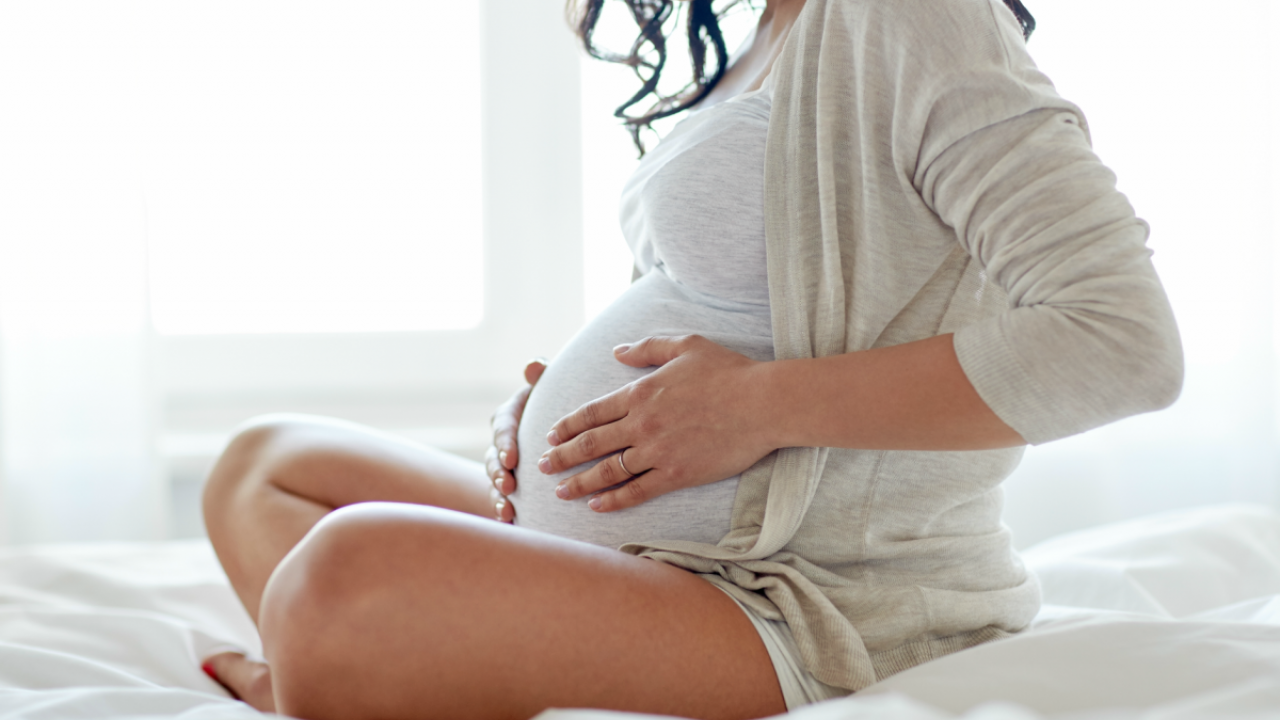 The rate of premature births in the U.S. is among the highest in the developed world, with nearly one in 10 babies arriving before 37 weeks of pregnancy, according to statistics compiled by the March of Dimes.

It’s also the number-one cause of infant mortality. Very premature babies who do survive often endure serious problems for the rest of their lives, including diabetes, cerebral palsy, intellectual disabilities, and breathing and vision problems, among other issues.

It’s difficult to pinpoint what causes pre-term birth, but many obstetricians as well as federal health authorities strongly urge pregnant women to avoid smoking, alcohol and illicit drugs. Poor nutrition, infection, and carrying twins or triplets can also trigger early births. But research indicates the cause of roughly half of all premature births is unknown.

An emerging body of research is connecting pre-term birth to in utero exposure to toxic chemicals. You can learn more in this terrific video, Little Things Matter: The Impact of Toxins on Preterm Birth, by Bruce Lanphear, M.D., M.P.H., one of the world’s leading experts in children’s environmental health.

EWG was a pioneer in investigating industrial pollution in the womb, documenting the presence of toxic chemicals in the bodies of newborns.

EWG Co-Founder and President Ken Cook brought the findings of this landmark research to tens of thousands of people through a widely seen presentation titled 10 Americans. It’s a little over 20 minutes long, but is worth every second of your time if you’re worried about the impacts of toxic chemicals on our children’s health.