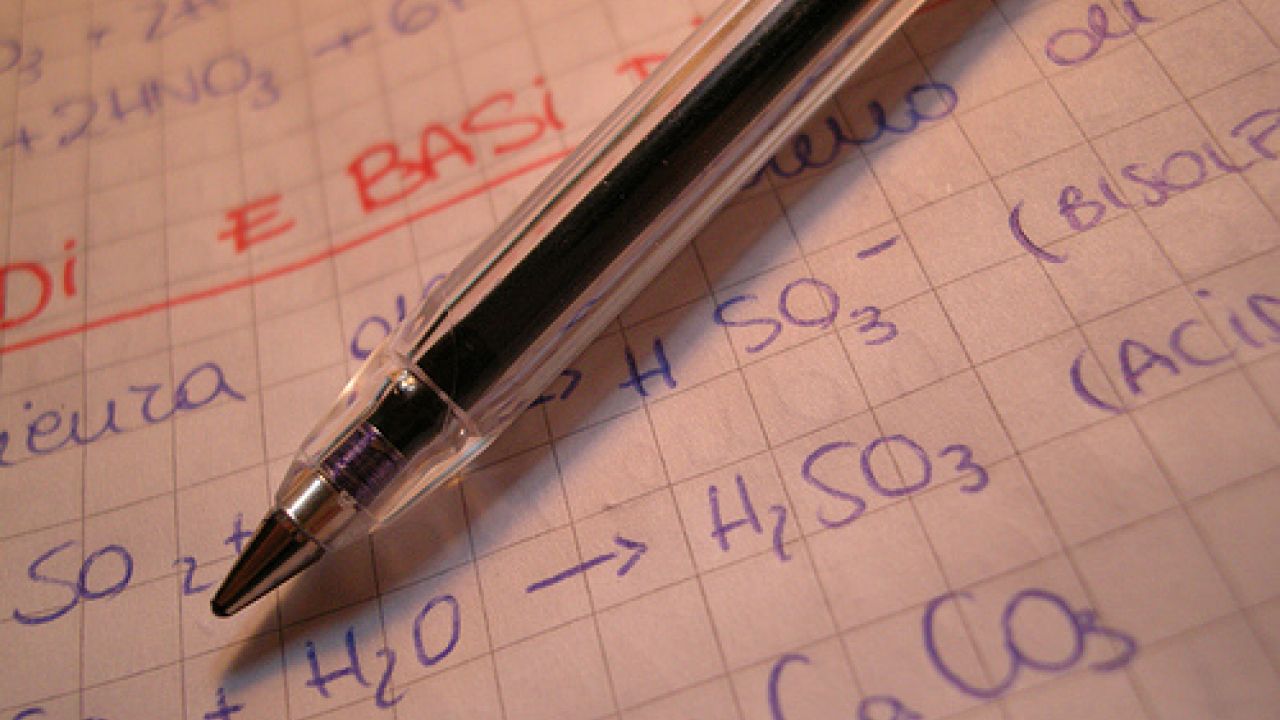 In a very short period of time - less than a century - chemical pollution has become a new, undeniable and inescapable fact of life for humans and ecosystems on our planet.

Chemical pollution is fast-moving, ubiquitous, and often invisible to the unaided eye, except for its effects on animals and plants, which are very visible and very deadly. As a result of ramped-up synthetic chemical production, river fish in urban watersheds and polar bears in the Arctic now carry heavy loads of pollutants in their tissues, often at such high levels so as to make them fit for hazardous waste disposal.

Having our cake and eating it too? For a long time, humans were believed to enjoy only the benefits and suffer hardly any of the damages that came along with the chemical revolution of the 20th century. Chemical pollution was supposed to miraculously stop at the boundary of the human body, leaving human health unaffected even as our environmental health was devastated. This outdated line of thought crashed with the development of new analytical methods that demonstrated a heavy body burden of industrial chemical contaminants in people everywhere. PFOA: "Miracle of Chemistry" One of the chemical contaminants found in people and wildlife is perfluorooctanoic acid, better known as PFOA or C8, a fluorinated chemical that has been used in manufacturing of stain- and grease-proof coatings on cookware, furniture, carpet, clothing and food packaging.

Since the 1950s, PFOA has been in chemical production, widely used and equally widely released with industrial emissions into air and water. PFOA has been lauded as part of the miracle of chemistry, a central component in the manufacture of Teflon non-stick products - but it is now better known as a toxic contaminant that pollutes the bodies of more than 99% of all Americans. It is also virtually indestructible - all PFOA produced over the past five decades will stay in the environment for hundreds of years.

Although chemical manufacturers have known about PFOA contamination for a long time, the general public learned of it only recently, because our broken chemical policy has allowed manufacturers to put products on the market with little, if any, advance testing.

We need strict limits on human exposure Now that nearly every one of us - including yours truly, the writer of this post - have PFOA in our bodies, the question about PFOA toxicity and the need for a safety standard becomes very personal. The more scientists study PFOA, the stronger the case becomes for extremely strict limits on human exposure. PFOA appears to be following the pattern set by other persistent, bioaccumulating toxic chemicals like PCBs, DDT, mercury and lead.

In those cases, trace amounts once considered safe were later found to present significant health risks, particularly to the young. It is important to learn from these experiences and adopt protective standards early on, to prevent avoidable harm that will almost certainly be discovered in the future.

Emerging science makes strong case PFOA is also unique because there so much new information about the toxicity of this chemical that was published in the last several years, with new updates appearing nearly every month. PFOA causes cancers of the testicles, liver, pancreas, and possibly mammary cancer in rodents; it disrupts fetal development and affects the immune and the nervous systems.

Chemical plant workers exposed to PFOA on the job have higher rates of heart disease, diabetes, and cancers. At the levels found in the general population (nationally, the median level is around 4 parts per billion (ppb), according to CDC research), PFOA is associated with lower birthweight and size in newborn babies, infertility problems in women and decreased sperm viability in men.

It's in our drinking water As of the latest count, PFOA has been found to contaminate drinking water sources and ambient waters in at least 11 states and the District of Columbia. Data generated by scientists from the University of Pennsylvania show that drinking water contaminated with PFOA leads to a 100-fold accumulation of this chemical in the human body.

The consequences of this exposure can be seen in the most extensive study of PFOA's impact on people, the 69,000-person C8 Health Project, carried out by an independent panel of academic scientists and paid for by DuPont. The ongoing results of the study are publicly available on the West Virginia University Data Hosting Website and the C8 Science Panel website.

The first publication on the C8 study findings, "Predictors of PFOA Levels in a Community Surrounding a Chemical Plant" with a summary of PFOA levels in the affected population appeared online in the journal Environmental Health Perspectives this Monday, March 23.

We need a national drinking water standard for PFOA Widespread PFOA contamination in water urgently requires establishment of a national drinking water standard for this probable carcinogen and reproductive system toxin, wrote EWG in a letter to the EPA last week. The weight of the evidence argues for a stringent guidance value for PFOA in drinking water, along the lines of the 0.04 ppb standard established in New Jersey, or even lower. This is a much needed step forward in tackling the problem of pernicious PFOA environmental pollution.

Under the pressure from EPA and the public health community, PFOA manufacturing is actually winding down in the U.S. But it still produced at DuPont factories overseas, for example in China and Japan. Yet, we already know that wherever PFOA is produced, eventually it will travel back to our homes and into our bodies. The health of people across the globe needs to be protected from PFOA, no better where they live and work.