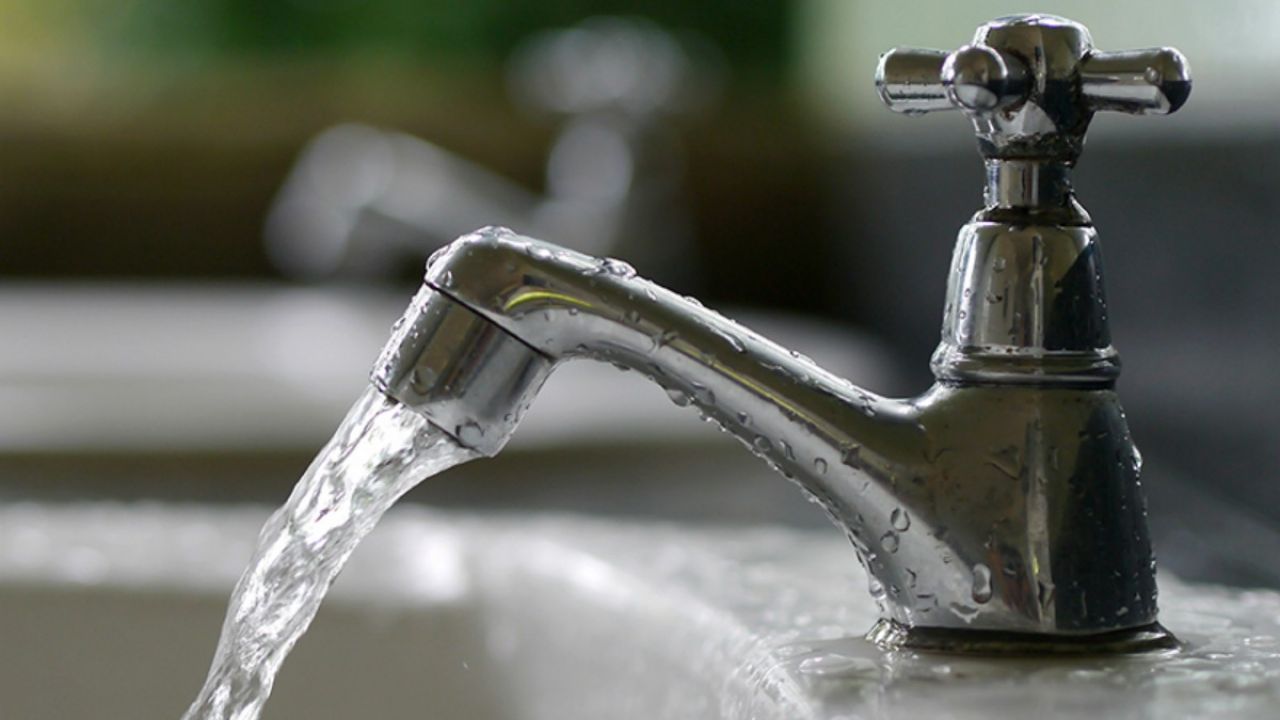 Last week, as he unveiled the Environmental Protection Agency’s toothless “action plan” on fluorinated chemicals, acting EPA chief Andrew Wheeler maintained that the current guideline of 70 parts per trillion, or ppt, for the compound PFOA is a safe level in drinking water.

Independent scientists and other federal and state regulatory agencies have recommended or established safe levels for PFOA in drinking water that range to more than 200 times below the EPA’s guideline – a health advisory that is not legally enforceable.

PFOA, formerly used to make DuPont’s Teflon, is the most notorious member of the PFAS family of fluorinated chemicals. An estimated 110 million Americans’ water may be contaminated with PFAS compounds, which have been linked to cancer, thyroid disease and weakened childhood immunity. The more than 4,700 different synthetic PFAS chemicals manufactured worldwide have become global pollutants that contaminate food, water and the bodies of people.

In the almost two decades since the EPA was alerted to PFOA contamination of drinking water near a Teflon plant in Parkersburg, W.Va., a wide range of safe levels have been proposed or adopted. But there’s a clear trend: The levels deemed safe keep going down, and since 2007, all are well below the EPA’s guidelines.

Here’s a timeline, with further explanation below. In 2005 and 2009, laboratory tests commissioned by Environmental Working Group found PFOA, PFOS and other PFAS chemicals in umbilical cord samples from 20 babies born in the U.S. These tests exposed the shocking truth that American babies are born pre-polluted with PFAS and other toxic chemicals, which can pass from mothers to fetuses through the umbilical cord.

The 2013 study by Dr. Phillipe Grandjean, of the Harvard School of Public Health, and Esben Budtz-Jórgensen, Ph.D., of the University of Copenhagen, made the lowest recommendation to date for PFOA and PFOS in drinking water – 0.3 ppt. Grandjean recently published a case study on how regulatory guidelines and legal limits for the most-studied PFAS chemicals have decreased substantially since they first were proposed a decade ago.

He said those limits “remain too high” to protect health and warned against allowing widespread use of the new generation of PFAS chemicals before they are thoroughly studied for toxicity, environmental persistence and their public health impacts. PFOA and PFOS are now banned in the U.S., but the EPA has allowed many of their replacements without adequate study.

The EPA’s PFAS action plan may only make the nationwide crisis of PFAS pollution worse by fundamentally failing to take the urgent action necessary to protect the communities polluted with these persistent chemicals. EPA is leaving the responsibility of meaningful action to states and local jurisdictions without the aid of federal leadership. Since the EPA continues to drag its feet on establishing a legal limit for PFAS contaminants in water, state action is essential and urgent.