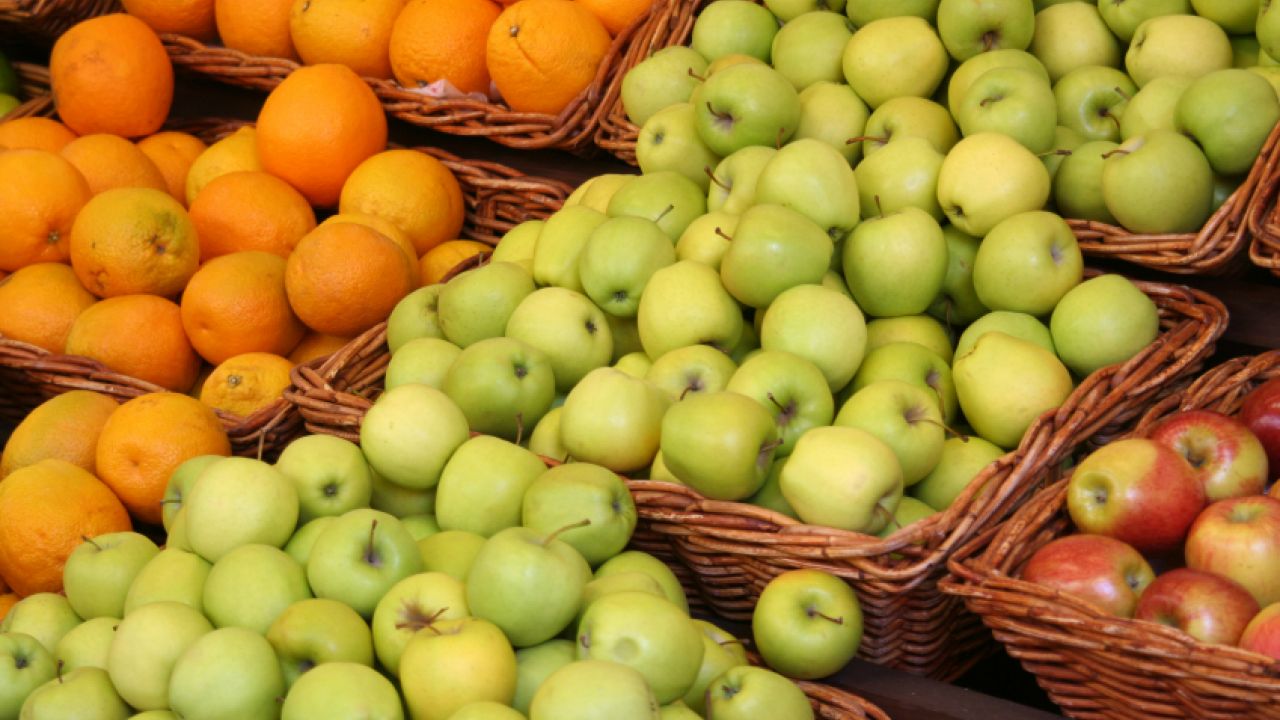 Yes, it is. And now we have the science to prove it.

A new study published in the British Journal of Nutrition found that organic crops have higher concentrations of antioxidants, lower levels of cadmium and nitrates and fewer pesticide residues than non-organic crops.

The study, by an international team led by Britain’s Newcastle University, analyzed an unprecedented 343 peer-reviewed research papers documenting nutritional benefits of organic grains, fruits and vegetables. It is the most extensive largest analysis of its kind.

What do the findings mean for consumers? Besides containing fewer agricultural chemicals, organic food is more nutritious.

The study concluded that switching to an organic diet would provide a 20 to 40 percent increase in antioxidant and poly phenol consumption, which is the authors conclude is equivalent to eating an extra one or two servings of fruits and vegetables a day. Antioxidants and polyphenols are known to help prevent diseases triggered by oxidative-damage like coronary heart disease, stroke, and certain cancers.

Organic foods had roughly half the amount of cadmium as conventionally grown crops, according to the study. Cadmium is a highly toxic heavy metal contaminant that has been linked to kidney failure, bone softening, liver failure, and lung cancer.

The study concluded that conventional crops were three to four times more likely to have pesticide residue than organic crops. Pesticide exposure has been linked to birth defects, nerve damage and some cancers. Synthetic pesticides are not allowed on organic foods.