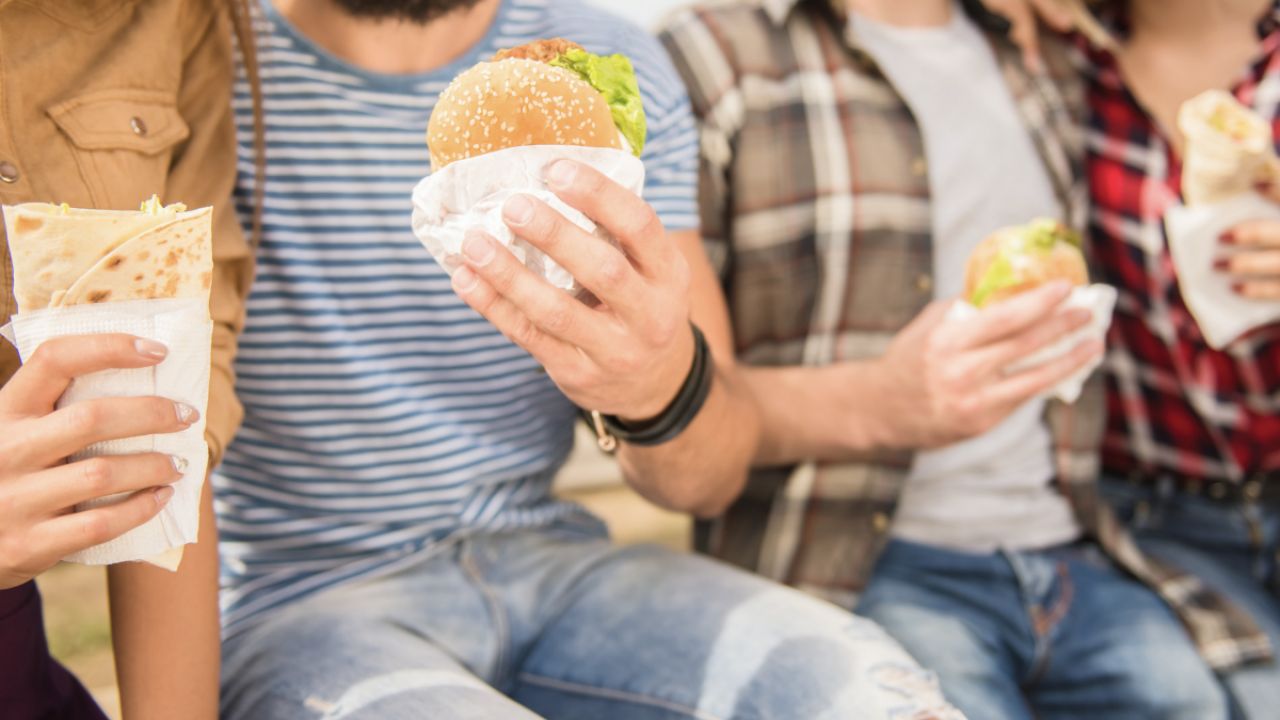 Banning or restricting toxic chemicals one at a time is like fighting the mythical hydra: For each head cut off, multiple replacements appear that may be just as hazardous. There's no better example than PFCs, the nonstick chemicals used in DuPont's Teflon and many other consumer products.

The most notorious member of this chemical family is PFOA, a powerful carcinogen that polluted the drinking water of communities near a DuPont facility in Parkersburg, W.Va. Last week, DuPont and its spinoff company agreed to pay $671 million to settle claims from residents made sick by the contaminated water. Although PFOA has been phased out, thousands of similar chemicals are still on the market, and they have not been tested for safety.

In a new paper released today, an international group of scientists called for global action to study and regulate the entire class of PFCs, scientifically known as per- and polyfluorinated substances, or PFAS. The scientists describe the proliferation of PFCs, which are extraordinarily persistent in the environment, “as an intractable, potentially never-ending chemicals management issue that challenges the conventional chemical assessment and management paradigm adopted by society since the 1970s.”

Decades of research have linked PFOA – and its cousin, PFOS, formerly used to make Scotchgard, but phased out by 3M – to an array of health hazards including cancer, developmental toxicity and reduced effectiveness of vaccines. Releases of PFOA from manufacturing, disposal, firefighting foam and product breakdown over the past decades has contaminated the drinking water of at least 7 million Americans.

But as the evidence of harm caused by PFOA has mounted, its use around the globe has largely been replaced by a flood of other compounds with similar chemical structures. The authors of the new paper say there are now more than 3,000 unique PFC chemicals found in products, coatings and the environment worldwide.

For nearly all of these PFCs, scientists do not even know which are intentionally added to products such as carpets or microwave popcorn bags, and which are intermediates, byproducts or breakdown products. There's very little information on the production, use and toxicity of these chemicals in isolation or as mixtures.

EWG recently worked with scientists from academia, the government and other nonprofit research organizations on a study showing that these chemicals are still commonly used in food wrappers of fast food chains across the nation. Our findings suggest that even chains that stopped using wrappers coated with PFOS more than a decade ago don't realize the wrappers they now use are coated with next-generation PFCs. It's just one example of why these compounds, as well as many other families of chemicals, should be regulated as a class, rather than in isolation.