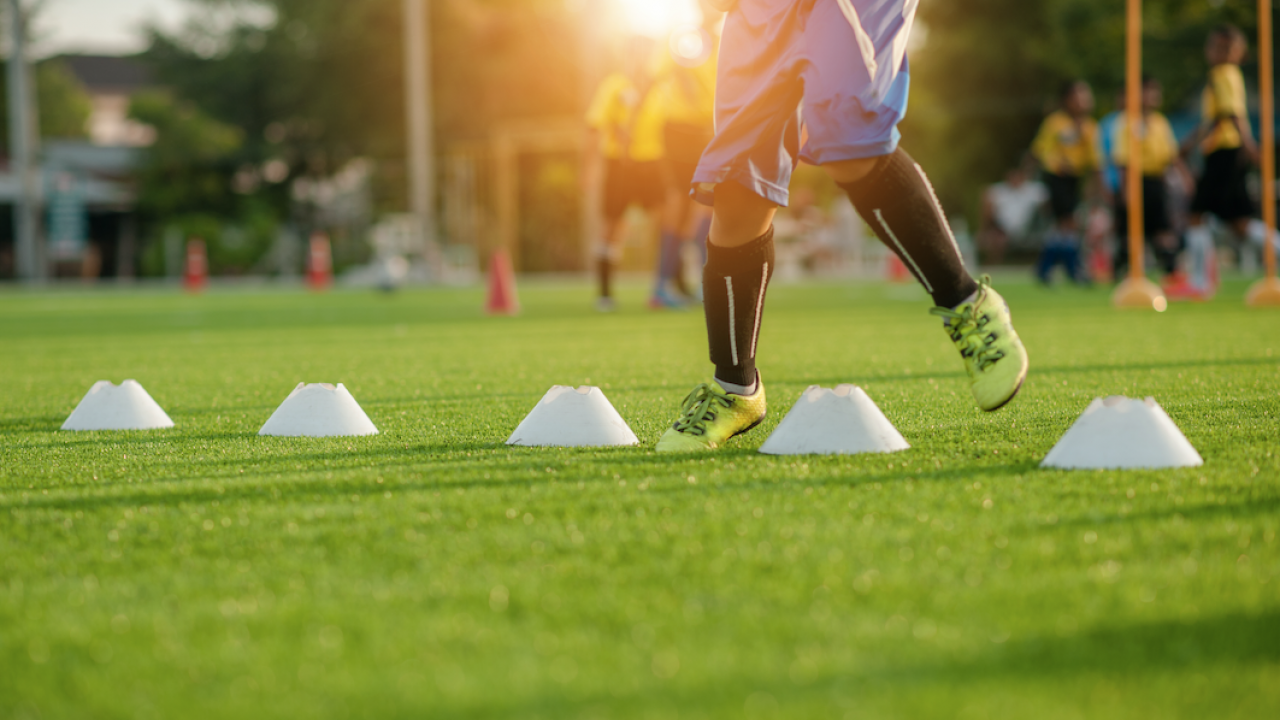 Parents and communities have long worried about the health risks of chemicals in synthetic turf made from rubber tires, which can be contaminated with heavy metals and chemicals linked to increased risk of cancer. Now lab tests by the Public Employees for Environmental Responsibility, or PEER, and the Ecology Center show that both the grass-like blades and the backing of artificial turf contain the highly toxic fluorinated chemicals known as PFAS.

Children may be exposed to chemicals in turf either from touching or swallowing the crumbled rubber pellets that make up the backing, or possibly from breathing chemicals that off-gas into the air, according to the Children’s Environmental Health Center of the Icahn School of Medicine at Mount Sinai. The pellets also get into shoes and clothing and end up in cars and homes. The Mt. Sinai center has urged a moratorium on the installation of new fields with artificial turf.

PFAS are known as “forever chemicals,” since they accumulate in the body and do break not down. Nearly all Americans' blood is polluted with PFAS chemicals, which have been linked to lower childhood immunity, endocrine disruption and cancer. Children are especially vulnerable to harm from PFAS because of their developing bodies and PFAS chemicals’ persistence in the body. PFAS chemicals are found in drinking water, firefighting foam, and many other consumer and industrial products.

In July, the Environmental Protection Agency acknowledged that synthetic turf contains toxic chemicals, some of which are known to cause cancer. The EPA report was not a formal risk assessment and did not address the potential harm.

PEER and the Ecology Center tested eight different samples of turf. They all tested positive for total fluorine, which suggests the presence of PFAS. PFAS are used in the manufacturing process to make the turf blades pliable enough for extrusion. The organizations tested for 36 types of PFAS, but there may be many other PFAS in synthetic grass.

There are between 12,000 and 13,000 artificial fields in use in the U.S. The turf and infill of a single deconstructed field weighs about 44,000 pounds. There are also many fields no longer in active use. Fields need to be replaced every eight to 10 years, according to the Synthetic Turf Council, with between 1,200 and 1,500 fields being replaced at any given time.

It’s difficult to dispose of discarded turf. A thousand deconstructed fields amount to about 80 milion square feet of turf and infill, together weighing about 440 million pounds. In fact, it’s not clear how or even if turf is recycled, despite industry association recycling guidelines. The Intercept describes rolled-up fields disappearing after PEER’s inquiry, pushback from one town official asked about discarded fields, and vague responses to questions from the purported recycling company in Malaysia.

What can parents do?

If you’re concerned about your children playing on or near artificial grass, take these precautions: