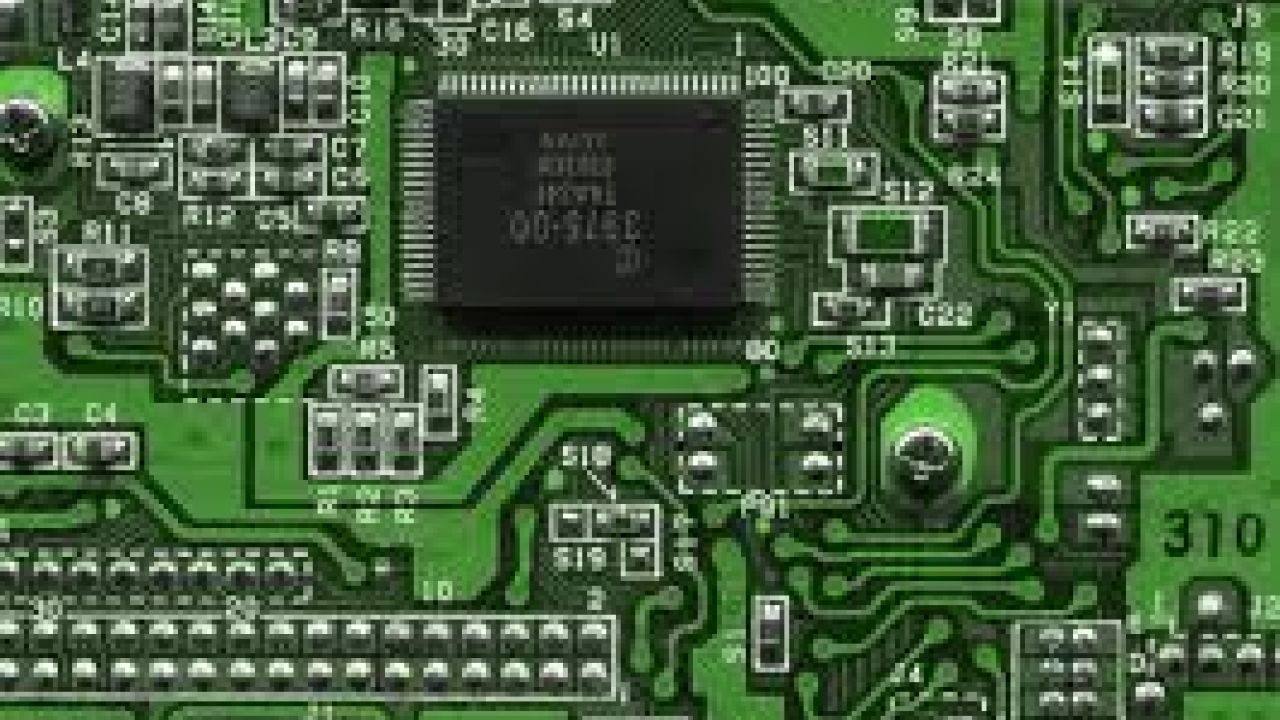 Earlier this year a disturbing study showed that the brominated fire retardant TBBPA, which is widely used in consumer products, triggers cancer in lab animals. Now a new study suggests that the chemical may do so by interfering with the hormone system and may stimulate estrogen activity in much the same way as the toxic flame retardant it replaced.

TBBPA was introduced as an alternative to some uses of PDBEs, a class of fire retardants that were phased out because of evidence that they persisted in the environment and interfered with hormone signaling in the body. The troubling new studies suggest that chemical manufacturers may have simply swapped out one toxic chemical for another that has the same biological effect.

TBBPA is now the most heavily manufactured brominated fire retardant in the world, with global production currently topping 200,000 tons a year. It is routinely used in electronic circuit boards and in plastic piping, automotive parts and appliances such as refrigerators. As a result of its widespread production and use in consumer products, TBBPA is now detectable in the environment, in house dust and in people – including in umbilical cord blood and breast milk.

Concerns about the safety of TBBPA spiked when the National Toxicology Program released a two-year study that showed that it induced aggressive uterine cancer in rodents.

It’s not known how the chemical causes cancer in animals or whether it would do so in humans. But a new study by researchers at the National Institute of Environmental Health Sciences and the National Cancer Institute might give us a clue.

Using an imaging technique called x-ray crystallography, which can show how molecules interact at the atomic level, the researchers were able to observe that TBBPA attached to the enzyme “estrogen sulfotransferase” (EST for short), which plays an important role in regulating  estrogen signaling in people. This kind of interaction can escalate estrogen’s activity, which has been linked in other research to excessive growth of the endometrium (the lining of the uterus), and to cancer. Abnormal EST activity in itself is also associated with uterine cancer. These results suggest how TBBPA may be inducing tumors.

The federal researchers also noticed that the interaction between the TBBPA fire retardant and the EST enzyme was similar to what occurred with the PBDE flame retardants that have been phased out.

Meanwhile global production of TBBPA has continued to climb, a trend that will likely continue, and human exposure may also rise. It is troubling that a chemical we now know can cause tumors is being produced in greater quantities than any other brominated flame retardant. These studies raise new questions about the safety of TBBPA and call into serious question once again the outdated federal system for regulating toxic chemicals, which allows widespread production of substances that have never undergone adequate safety testing.

The TBBPA story is one more reason that legislation to update the outdated Toxic Substances Control Act must provide for safety testing of new and existing chemicals.