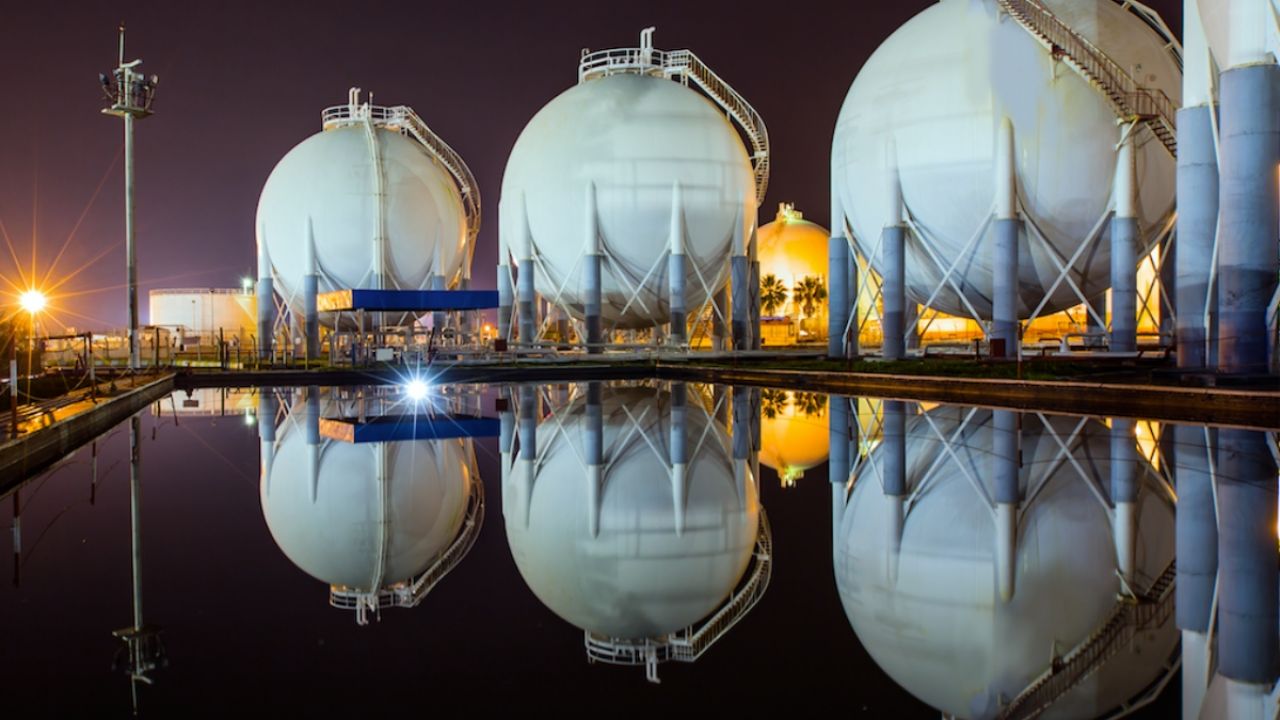 For decades, big utilities and the fossil fuel industry have touted natural gas as a cheap, lower-pollution fuel that provides a “bridge” from coal and oil to clean renewable energy. That notion has now been decisively debunked – but that’s not stopping power companies from reckless expansion of an energy source that worsens the climate crisis, robs ratepayers of billions of dollars and threatens public health.

Last week, USA Today published an in-depth investigation of the dark side of the nation’s natural gas boom, detailing its staggering health, climate and economic costs. National correspondent Elizabeth Weise found that 177 new natural gas plants are under construction, planned or announced. She cited a recent study by the Rocky Mountain Institute, or RMI, that identified $70 billion in new natural gas plants set to begin operation by 2025.

The RMI study found that a combination of energy efficiency, wind and solar power, and storage batteries could replace 90 percent of those plants more cheaply, while providing the same level of reliable electric service. Not only would ratepayers save nearly $30 billion but we would also avoid 100 million tons a year of carbon dioxide emissions, a severe threat to public health and the main cause of global warming.

A companion RMI report on natural gas pipelines estimated that more than 80 percent of natural gas use from the proposed new plants could be avoided by 2035 with clean energy investments. As progressive utilities opt for cheaper renewables, and the movement of cities banning new natural gas hookups grows, gas pipelines will be underutilized – but ratepayers will still be stuck with the cost of operating and maintaining them. The reduced use and increased operating costs will increase natural gas costs across the U.S. anywhere from 30 to 140 percent, depending on the region.

This year, natural gas plants surpassed coal plants as the leading carbon dioxide emitter in the electric sector. An Environmental Defense Fund report last year estimated that emissions of methane, a much more powerful greenhouse gas than carbon dioxide, from leaks in natural gas infrastructure are much higher than previously projected by the Environmental Protection Agency.

“If the current pipeline of natural gas plants were to get built, it would make decarbonizing the power sector by 2050 nearly impossible,” Joe Daniel, a senior energy analyst with the Union of Concerned Scientists, told USA Today.

The issue is not whether natural gas will no longer be cost-competitive with clean technology. Renewables have already won. The issue is whether states and the federal government will begin to rein in utility company greed and throttle the current pipeline of projects. If they don’t, we’ll likely see calls for taxpayer-funded natural gas plant bailouts, as we have with money-losing nuclear and coal power plants.

Natural gas is also a disaster for public health.

Drilling for natural gas is dependent on fracking. Existing fracking regulations fail to protect Americans from increased risk of cancer, asthma and birth defects, and there is no evidence fracking can ever be done without threatening public health.

A 2018 report by Concerned Health Professionals of New York and Physicians for Social Responsibility pulls together studies, data and news reports on the health and environmental impacts of fracking. It cites a 2017 study that found children born near fracked wells are more likely to be born underweight, and a 2014 study of 100,000 births that found proximity to natural gas production sites was linked to an elevated risk of birth defects.

Natural gas costs more than renewable energy, worsens the climate crisis, and threatens public health. Natural gas is not a bridge, but a bottomless pit.