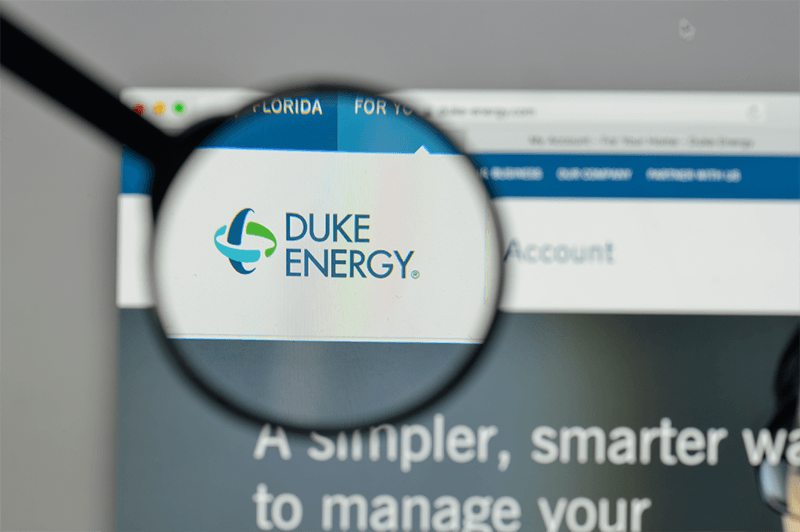 Why Duke, America’s Biggest Electric Utility, Is Also the Worst for the Environment

WASHINGTON – Duke Energy is the largest investor-owned electric utility in the U.S. But a new report by Environmental Working Group reveals another distinction: Its puny investments in renewable energy, schemes to penalize customers who want to go solar, and environmental record make Duke public energy enemy No. 1.

Based in Charlotte, N.C., Duke operates in so many state and regional markets – the Carolinas, Florida, Indiana, Ohio and Kentucky – that it is challenging to get a full picture of what it is doing and planning. But EWG’s year-long investigation details a master plan sharply at odds with America’s urgent need to turn away from outdated energy sources that fuel climate change and threaten public health. (Release of the report coincides with the unveiling of the group’s new website, EWG Next Level Energy.)

“At a time when solar, wind and energy storage costs are plummeting, Duke is seeking to slow the transition to renewable sources,” said Grant Smith, EWG’s senior energy policy advisor and co-author of the report. “It wants to retain control of power generation and protect its own power plant investments against competition and cheaper alternatives.”

America’s clean energy revolution is well underway, but Duke is the Resistance. Consider:

“Despite spending millions each year to buy political favor and greenwash its image, Duke’s corporate executives are driving the nation and the planet toward runaway climate chaos by expanding the use of fracked gas and impeding the growth of renewables and energy storage,” said Jim Warren, executive director of NC WARN, a nonprofit energy watchdog. “Duke’s influence spending is key to its monopoly business model of building outdated infrastructure and raising customer rates.”

Duke’s slow transition to renewables and undercutting of customer choice is in sharp contrast to its public relations rhetoric. In an interview last month with E&E News, Duke CEO Lynn Good said:

The Green New Deal starts a conversation about climate change, about carbon reduction, and I think the aspirations of all of us are to continue to pursue carbon reduction. The question is how fast. We ought to be focused on technologies that’ll make it possible for us to continue progress…. I don’t think there is any future to telling a customer you can’t have rooftop solar if they want it, right? And if they want to put a battery with it or they want to have an electric vehicle, I think that’s all good, and we should enable what customers want. [Emphasis added.]

A successful transition to renewables requires greater energy efficiency, but here Duke also lags badly behind. Using federal data and the criteria of the American Council for an Energy-Efficient Economy, EWG calculated that the overall efficiency score for Duke across all its territories is only one out of four – a failing grade by any standard.

Also telling are Duke’s disclosures to investors on its filings with the federal Securities and Exchange Commission. Duke’s SEC filing for 2018 makes clear that it sees the trend toward renewables, efficiency, customer control and environmental sustainability as grave threats to its profit margin.

“Duke admits that its profits are threatened by clean energy, by customers’ having more choice, by shutting down plants that endanger public health and by cleaning up its toxic waste,” said EWG President Ken Cook. “Duke’s resistance to the renewables revolution is costing its customers money, robbing its service territories of good jobs in the rapidly growing renewables industry and worsening climate change. That’s not a portrait of a company looking to a clean energy future, but one that is stuck in the past.”