The Nail in Corn Ethanol’s Coffin 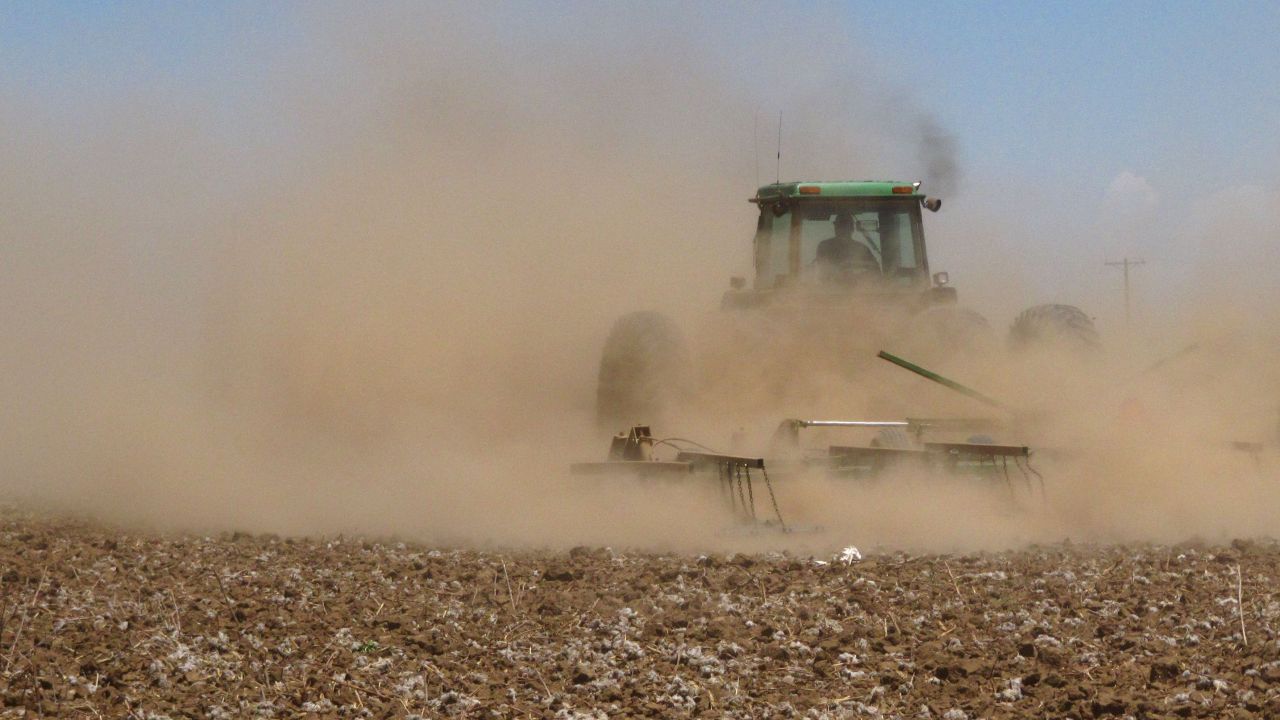 The renewable fuel standard, the federal law that year after year requires refiners to blend more corn ethanol into gasoline, has caused millions of acres of grasslands to be plowed up and added millions of tons of carbon emissions to the atmosphere, a new study confirms.

It just may be the last nail in the coffin for the industry’s false claim that corn ethanol is an environmentally friendly fuel.

Released today (April 2) in the journal Environmental Research Letters, the study confirms and expands on EWG’s 2012 “Plowed Under” report, which found that the renewable fuel requirement was single-handedly transforming the Midwest landscape. The massive increase in corn ethanol production has led growers to plow up millions of acres of grasslands to produce more corn and soybeans, degrading water and air quality and destroying critical wildlife habitat.

The new study found that 7 million acres of previously unharvested land was put into cultivation between 2008 and 2012, a period when corn ethanol production doubled, and most of the converted land was untouched grasslands. Of the total, about 3.5 million acres were converted to grow corn and soy. And though the federal law prohibits using these converted acres for renewable fuel production, there has been no regulatory framework to enforce this.

The lead author of the study, Tyler Lark, a Ph.D. candidate at the University of Wisconsin-Madison, called out the renewable fuel standard as a driver of the conversions. The biggest of them were done to grow corn that may end up in America’s gas tanks, so “we could be, in a sense, plowing up prairies with each mile we drive,” Lark said in a press release.

The researchers estimated that converting the land also released climate-warming carbon emissions equivalent of 34 coal-fired power plants operating for one year or 28 million more cars on the road.

If speeding us toward a warmer world wasn’t bad enough, Lark also warned that plowing up vast areas of grassland “mimics the extreme land-use change that led up to the Dust Bowl in the 1930s.”

How much more evidence will it take before Congress gets serious about reforming the Renewable Fuel Standard and putting that last nail into the coffin of the corn ethanol mandate?