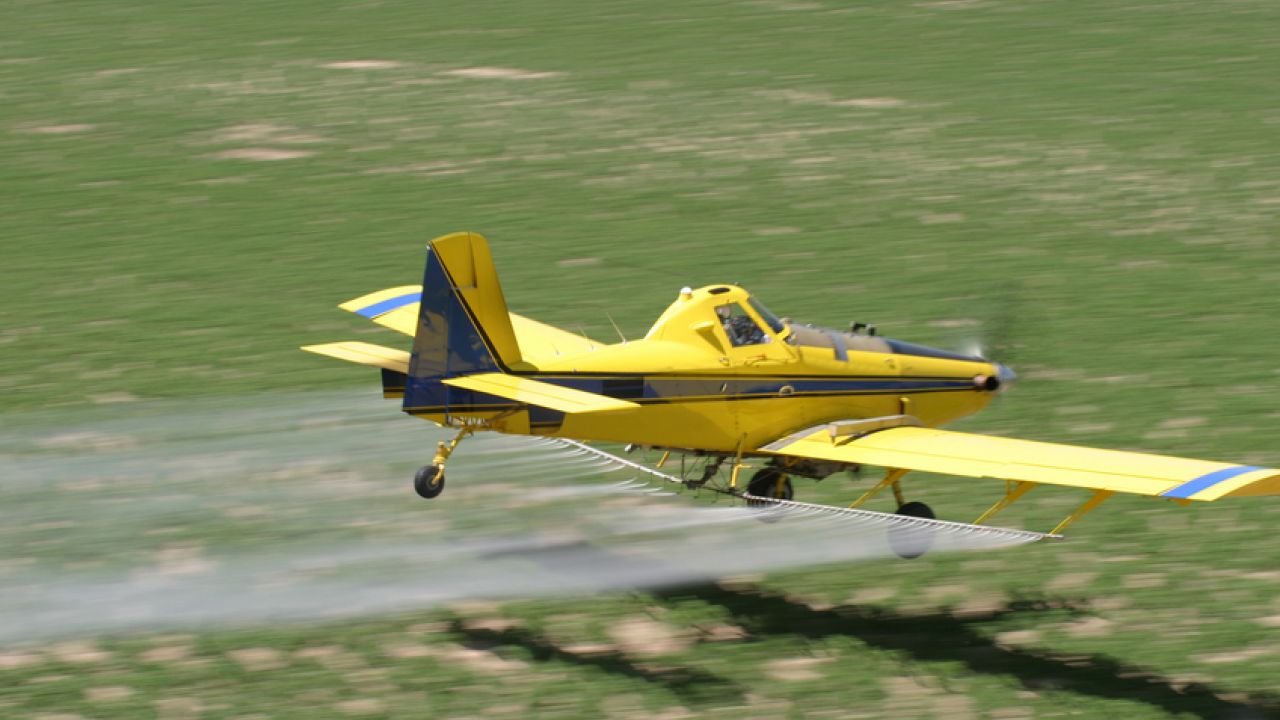 One of the world’s leading experts on cancer risk, Dr. Christopher Portier, told an international conference in London this week that he is certain that glyphosate, the weed killer most commonly used with genetically engineered crops or “GMOs,” can damage human DNA in ways that could lead to cancer.

“Glyphosate is definitely genotoxic,” said Portier, who was former director of the office of Risk Assessment Research at the National Institute of Environmental Health Sciences, a branch of the U.S. National Institutes of Health. “There is no doubt in my mind.” A genotoxic substance is one that can lead to mutations or other genetic changes in DNA that could cause cancer.

Portier’s strong statement comes on the heels of the March decision by the International Agency for Research on Cancer, an arm of the World Health Organization, to classify glyphosate as “probably carcinogenic to humans.” Portier was an invited specialist and one of the co-authors of the International Agency’s report, which concluded that there is strong evidence that glyphosate causes DNA damage in human cells.

Despite loud public criticisms from big corn and soy and, not surprisingly, Monsanto, the International Agency has stood by its scientific assessment.

Farmers’ heavy reliance on glyphosate to grow GMO crops has led to an explosion in its use – a 16-fold increase in the last two decades.

While 20 years may be a long time in crop years, it’s a relatively short amount of time for scientists to reach conclusions about a particular cause of cancer in people, so the international panel’s assessment is a big deal.

The compelling new evidence is accompanied by still emerging studies of cancer in humans and backed up by studies showing that glyphosate causes tumors in animals.

As EWG’s research has shown, it’s particularly alarming because glyphosate is frequently sprayed on fields that are close to places with potentially highly sensitive populations, such as children, who may be particularly vulnerable to DNA damage because they are still developing biologically. EWG found that there are fields of GMO crops that could be sprayed with glyphosate near 3,000 American elementary schools and 12,000 churches.

To learn more about the huge increase of herbicides associated with GMOs, click here.