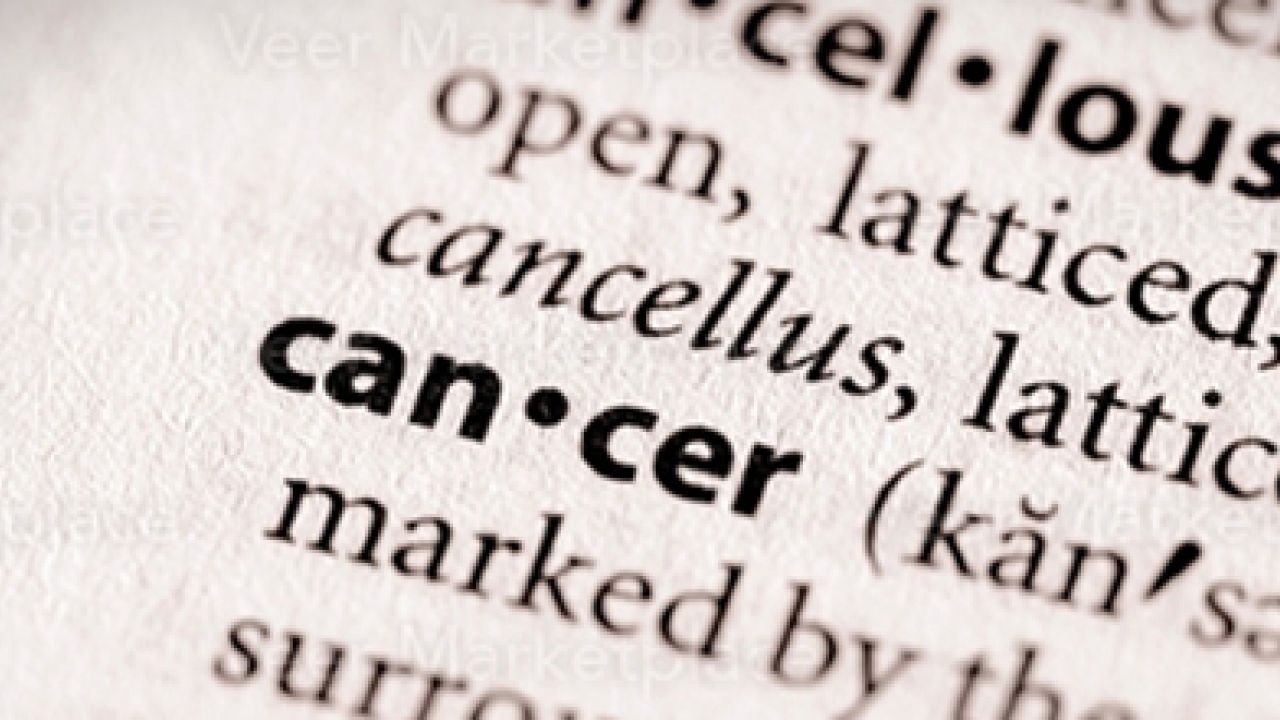 The news from the world’s leading cancer experts that glyphosate is “probably carcinogenic to humans” provides the smoking gun that should make it simple for the Obama administration to require GMO labeling.

After all, the widespread adoption of genetically engineered corn and soybeans has led to a dramatic increase in the use of glyphosate, the main ingredient in Monsanto’s RoundUp.

Though weeds and other plants are killed by glyphosate, most GMO crops are genetically engineered to survive blasts of the powerful weed killer.

So it’s no surprise that farmers increased their use of glyphosate by more than 500 million pounds between 1996 and 2011.

What is a surprise is that heavy use of glyphosate has fueled the creation of “super weeds,” requiring farmers to turn to even more toxic weed killers like 2, 4-D.  Dow Agrosciences’ new offering, Enlist Duo, contains both glyphosate and 2,4-D.

So far, GMO crops have not delivered on promised yield increases. Instead, they have resulted in huge increases of a herbicide linked to cancer by some of the world’s leading cancer experts.

President Obama pledged in 2007 to give folks the right to know what’s in their food and how it is grown.

Now that a working group of scientists from 11 nations, convened under the umbrella of the World Health Organization, has found glyphosate to be a “probable” human carcinogen, the time has come for President Obama to act.

As Mark Bittman notes in today’s New York Times, consumers should no longer be “guinea pigs” in Monsanto’s experiment.

It’s also time for EPA to consider whether any use of glyphosate is safe, and to reconsider the agency’s decision to allow a mixture of glyphosate and 2, 4-D to be sold by Dow Agrosciences.