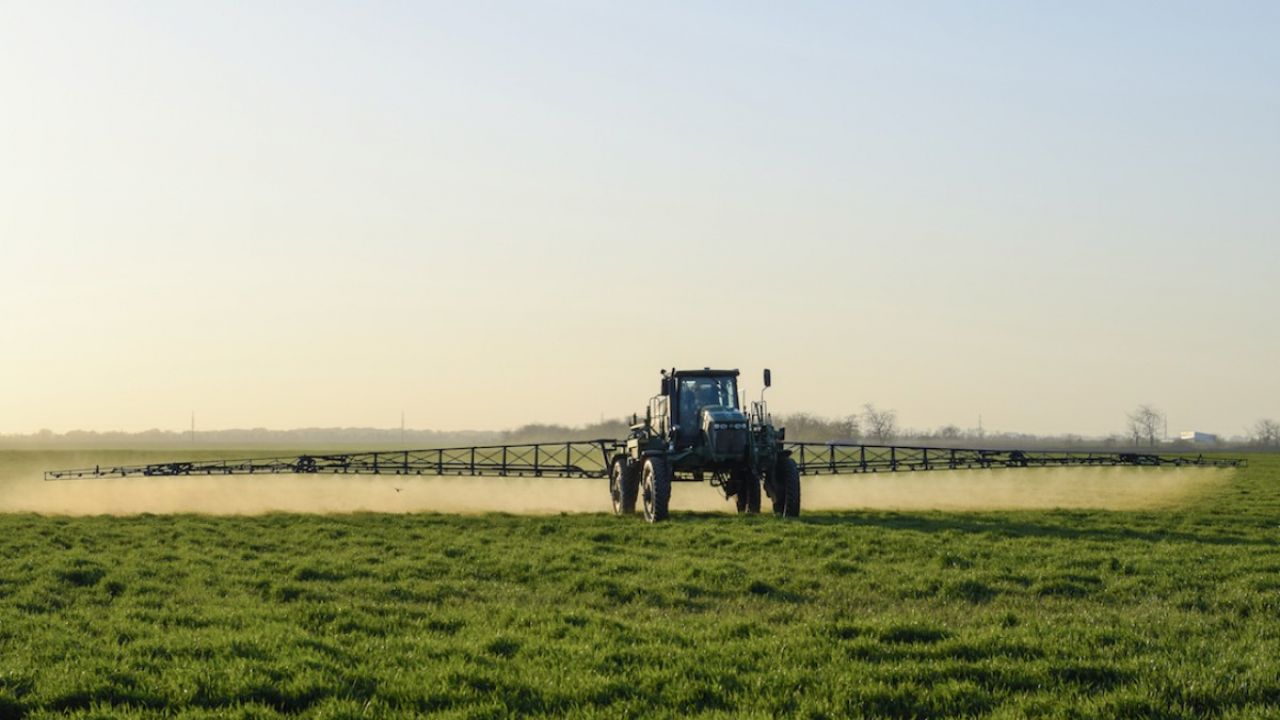 The Environmental Protection Agency is seeking public input on the health impacts of glyphosate, the active ingredient in Monsanto’s Roundup herbicide. But despite mounting evidence, the EPA continues to ignore glyphosate’s hazards, and it looks like Monsanto’s under-the-table influence may be a reason why.

Monsanto has launched a campaign to pressure the EPA into declaring glyphosate safe. It is terrified of losing the profits from selling this ubiquitous herbicide.

Tell the EPA to stand up to Monsanto and protect human health.

The use of glyphosate on U.S. farmland has exploded in recent years. A recent study found that Americans’ exposure to the pesticide has increased fivefold since it was first introduced more than 20 years ago.

As use of glyphosate has increased, so have concerns about its health hazards.

In 2015, the International Agency for Research on Cancer classified glyphosate as a probable human carcinogen. Earlier this year, California added glyphosate to the state’s Proposition 65 registry as a chemical known to cause cancer. A 2018 study out of Indiana University linked glyphosate to shorter pregnancy, which can increase a child’s risk of chronic diseases later in life.

California’s Proposition 65 listing would require cancer warning labels on Roundup. A group of Big Ag lobbyists, backed by Monsanto, has taken action to stop the labeling rule from taking effect.

Meanwhile, unsealed court documents have revealed Monsanto’s efforts to collude with the EPA to cover up glyphosate’s cancer risks. In lawsuits against Monsanto by cancer victims, an EPA official who was in charge of evaluating the herbicide's cancer risk has been accused of aiding the company’s efforts to kill the agency's investigation.

The EPA’s draft safety assessment reviewed 14 cancer studies of glyphosate in animals. Eight of the studies reported elevated cancer rates in at least one organ or tissue. But the agency dismissed the findings, contending that glyphosate is “unlikely to cause cancer,” which means that American children will continue ingesting glyphosate through their everyday foods.

But now we have a chance to make our voices heard. We can urge the EPA not to cave to Monsanto’s pressure and to review all the science linking glyphosate to cancer. But we only have until April 30 to flood the EPA with comments.

Make sure EPA chief Scott Pruitt knows you’re watching. Tell him to stand up to Monsanto and protect public health.

TELL THE EPA: STAND UP TO MONSANTO!