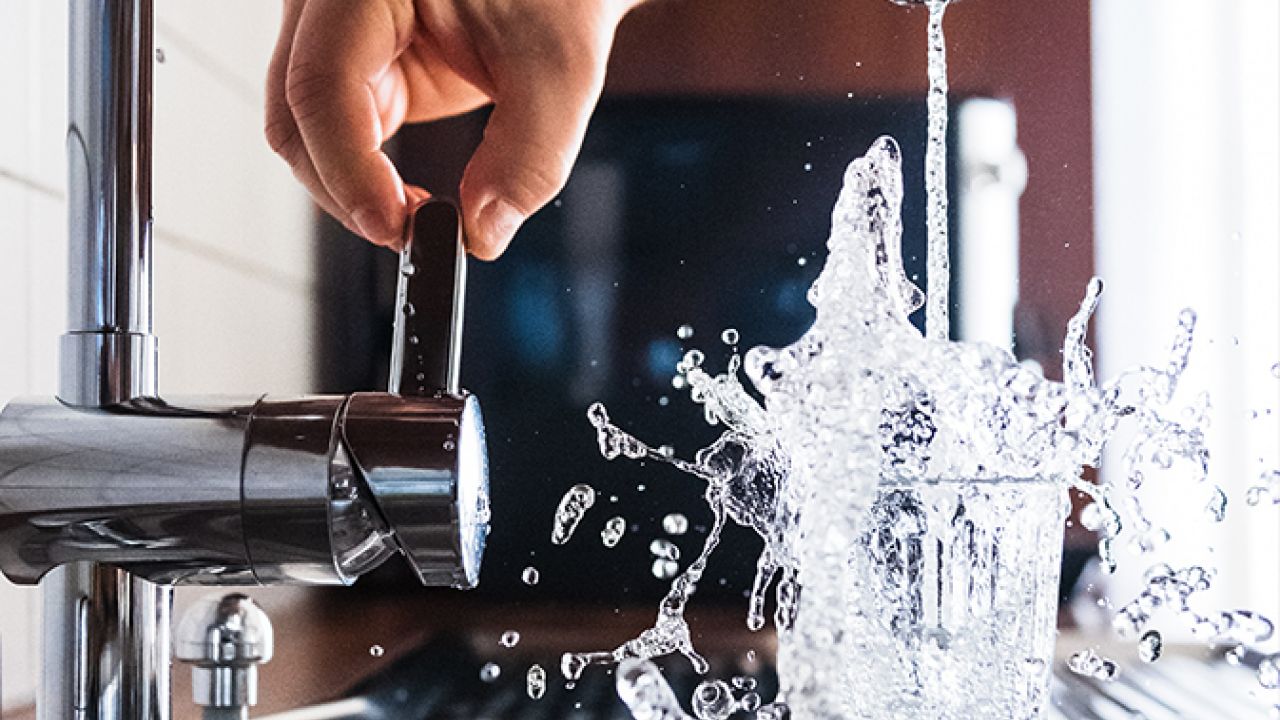 The known extent of contamination of American communities with the highly toxic fluorinated compounds known as PFAS continues to grow at an alarming rate, with no end in sight. As of March 2019, at least 610 locations in 43 states are now known to be affected, including drinking water systems serving an estimated 19 million people.

The latest update of an interactive map by EWG and the Social Science Environmental Health Research Institute, at Northeastern University, documents publicly known PFAS pollution in public water systems and military bases, airports, industrial plants and dumps, and firefighter training sites. The map and Northeastern’s PFAS Contamination Site Tracker are the most comprehensive resources available for tracking PFAS pollution in the U.S.

When the map was last updated, in July 2018, it showed 172 sites in 40 states. However, the data used for this latest update are not directly comparable to last year’s. We are now using more comprehensive data from the federal Safe Drinking Water Information System, which shows PFAS contamination in the tap water supplies of 446 communities. Information about other locations on the map come from the Defense Department and from news reports collected by Northeastern. (Details about our sources and methodology are here.)

PFAS compounds are a family of thousands of chemicals used in a wide array of consumer and industrial applications – nonstick cookware, waterproof clothing, grease-resistant food packaging, firefighting foam and many more. The most notorious PFAS compounds are PFOA, formerly used to make DuPont’s Teflon, and PFOS, formerly an ingredient in 3M’s Scotchgard.

PFOA and PFOS were phased out under pressure from the Evironmental Protection Agency, after studies linked them to cancer, thyroid disease, weakened childhood immunity and other health problems. They have been replaced by PFAS compounds with a slightly different chemical structure, which were not adequately tested for safety before the EPA or the Food and Drug Administration allowed them on the market. PFAS chemicals pollute the blood of virtually all Americans, including newborn babies, and they persist forever in the environment.

Michigan is the state with the most locations on the map, with 192. The state’s PFAS contamination problem is severe, but the high number also reflects the state’s ongoing comprehensive multi-agency effort to test for PFAS. Michigan environmental officials have estimated that more than 11,000 sites in the state may be contaminated with PFAS.

California has 47 known contamination sites and New Jersey has 43.

PFOS contaminates 117 military sites, including 77 military airports, a legacy of the Pentagon’s 50-year history of using firefighting foam with PFOA and PFOS. Firefighting foam is the source of contamination in two of the three states added to the map since the last update:

The drinking water for 19 million Americans is thought to be contaminated with PFAS, but that number is an estimate only, since public water systems know how many locations they serve but not necessarily how many people live or work at those locations. Evidence has emerged that the number of Americans with PFAS-contaminated tap water is much higher than 19 million. An EWG analysis of unreleased EPA test data estimated that more than 1,500 drinking water systems, serving up to 110 million Americans, may be contaminated with PFAS chemicals.

The EPA has known of PFAS’ health hazards for two decades but has failed to set an enforceable legal limit for drinking water or standards for cleanup of contaminated sites. The agency recently released a so-called PFAS action plan, but it is woefully inadequate. The EPA plan will not stop the introduction of new PFAS chemicals, end the use of PFAS in everyday products, alert Americans to the risk of PFAS pollution or clean up contaminated drinking water supplies. (See the complete list of EWG’s recommendations for federal action on PFAS.)

A bipartisan PFAS task force has been formed in Congress. Several PFAS bills have been introduced, including legislation to force the EPA to set a legal limit for all PFAS in drinking water, and to add PFAS to chemicals covered by the Superfund cleanup law.

In the absence of EPA action, states are taking the lead. A number of states have set legal limits or health-based guidelines for PFAS chemicals that are much lower than the EPA’s non-binding advisory level of 70 ppt for PFOA, PFOS or both chemicals combined. Drawing on the best available research, EWG scientists recommend a drinking water standard of 1 ppt for any individual PFAS chemical, or the combined level of all PFAS chemicals.