Male Exposure to Chemicals Linked to Longer Time to Conceive 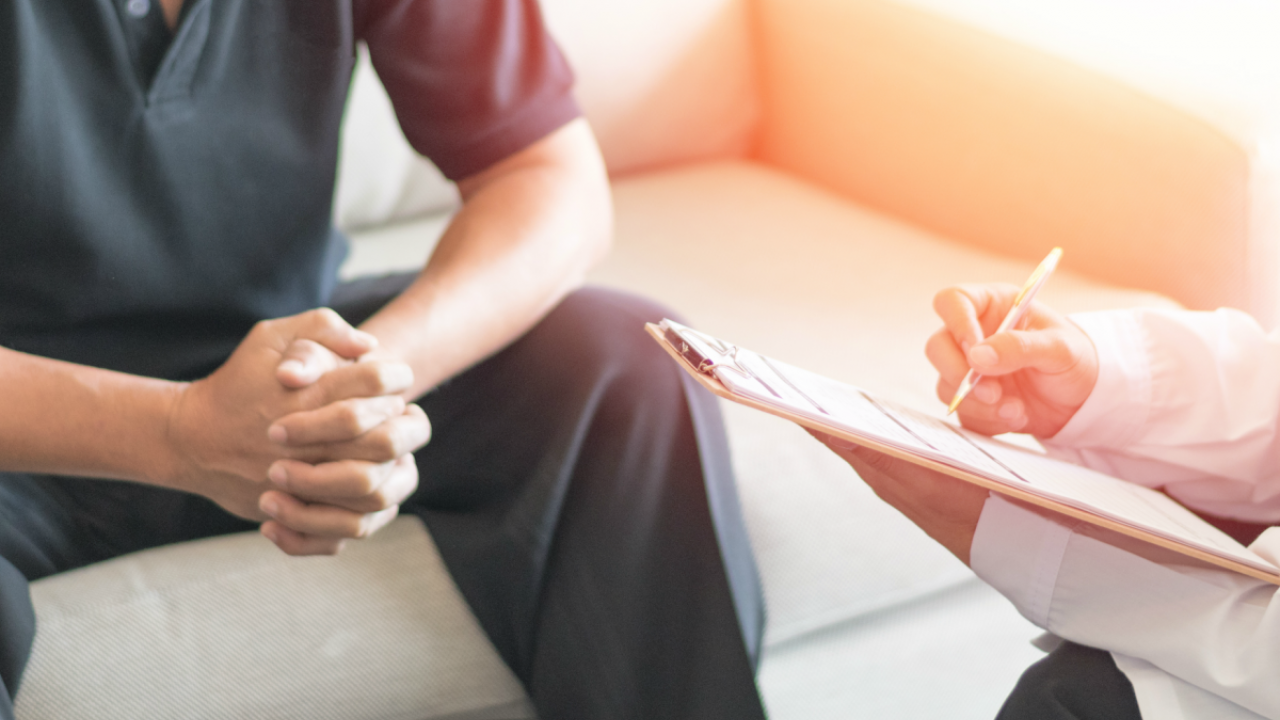 It’s well known that what a woman eats, drinks, breathes and puts on her body while she’s pregnant or nursing can all affect her reproductive system and the health of her baby. But new research reveals that a man’s exposure to harmful chemicals plays an important role, too.

A study published in the journal Andrology in 2016, found that the concentration of heavy metals, persistent organic pollutants and phthalates in a man’s body had a bigger effect on how long it took a couple to conceive than the concentrations of those chemicals in the woman.

The researchers looked at data from the Longitudinal Investigation of Fertility and the Environment study at the Eunice Kennedy Shriver National Institute of Child Health and Human Development. The study explored the relationship between environmental chemicals and fertility by following 501 couples for up to a year while they tried to conceive, tracking such factors as time-to-pregnancy, miscarriages, infertility, birth size and more.

Researchers measured the amounts of certain chemicals in the urine and blood samples of both partners. Male exposures were associated with as much as 30 percent reduction in “couple fecundity,” as measured by the amount of time it took them to conceive.

Most problematic were the men’s exposure to lead, benzophenones, PCBs and some phthalates – a finding supported by earlier laboratory and observational studies that found men with greater exposures to environmental contaminants have poorer sperm quality. Only two of the 86 chemicals studied – both PCBs – negatively affected the reproductive systems of both sexes.

Each of the couples in the study eventually became pregnant, and for many, the road to conception can be long, paved with a variety of obstacles such as family history, parental age and even stress. The study’s findings emphasize the importance of helping both parents – not just the mom – avoid harmful chemicals that can stymie healthy fertility and pregnancies. Here are some easy tips for potential moms and dads to avoid the common chemicals identified in the study:

For more information about how to avoid chemicals that can disrupt your hormones, check out EWG’s Dirty Dozen List of Endocrine Disruptors.