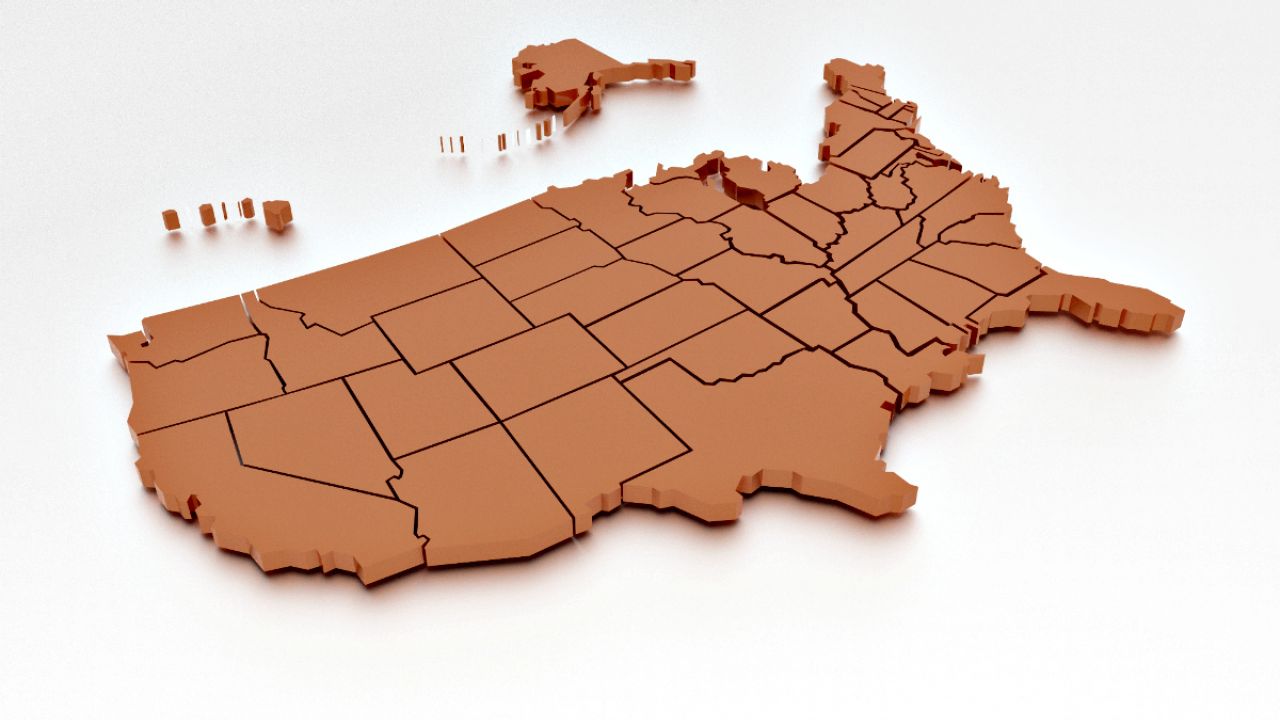 In the debate over labeling foods that contain genetically modified ingredients, one of the most frequently repeated arguments against state GMO-labeling laws is this: that state laws will create a “patchwork quilt” of varying requirements that will force food producers to use different labels in different states.

Everyone from food and farm lobbyists to legislators repeat the claim that varying state GMO-labeling laws will put huge new burdens on food companies and ultimately drive up the price of food. Even Secretary of Agriculture Tom Vilsack has warned that there will be “chaos.”

These claims simply don’t hold up. A new legal analysis by EWG’s legislative attorney finds that a simple “produced with genetic engineering” disclosure on the back of food packaging would meet the requirements of all three state GMO-labeling laws that are already on the books. It would also meet the requirements of the two state laws that are most likely to be enacted this year.

Although some current state statutes would allow GMO labels to say “may contain” or “partially produced with…,” the laws enacted by Vermont, Maine and Connecticut, as well as the bills pending in Massachusetts and New York, would all be satisfied by a simple “produced with genetic engineering” statement on the back of the package.

The state laws and bills are consistent in other important respects. For example, all would only require a disclosure when the GMO ingredients in a product exceed 0.9 percent of its total weight . In addition, all the state laws and bills exempt restaurant food, alcoholic beverages and products from animals raised on GMO feed.

The EWG analysis also notes that current federal law clearly allows states to require food disclosures such as GMO labels. Under the National Labeling and Education Act of 1990, states have the authority to require disclosures – and they have used it

The new analysis casts further doubt on industry claims that GMO labeling will increase the price of food.

Independent studies show that GMO labels will not act as a warning, as some farm and food organizations contend. In one recent study, two agricultural economists found that the mere presence of a GMO label did not increase consumer concern. Another study, based on five years of consumer data, also found that GMO labels would not scare consumers.

Two economists with the U.S. Department of Agriculture came to a similar conclusion after studying the behavior of consumers in countries that require GMO labeling. Their study found that most consumers look only for one or two attributes – like price or calories – and tend to overlook other disclosures.